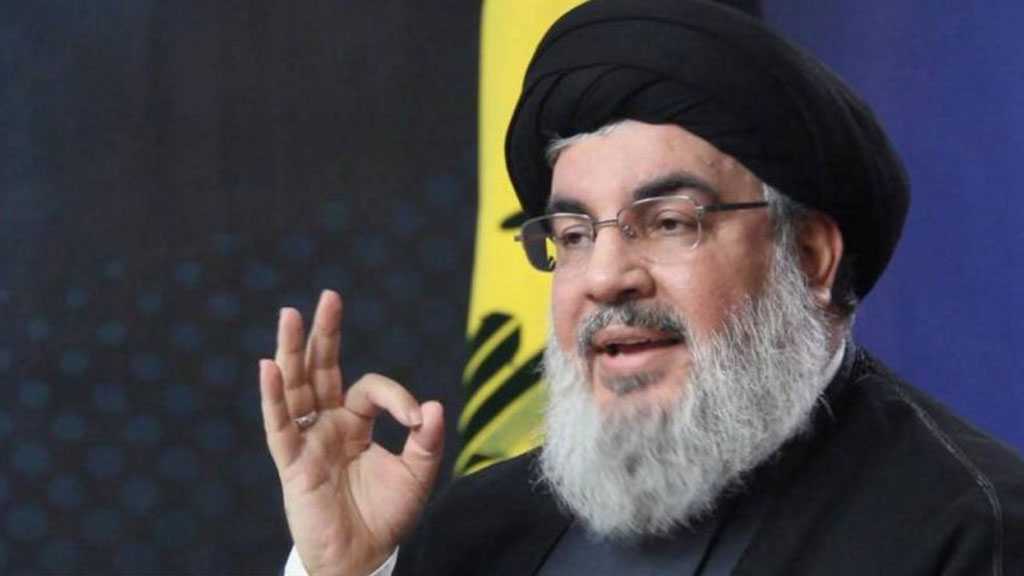 ‘Israeli’ War Minister Benny Gantz ordered on Monday evening the Chiefs of Staff to keep up high readiness and preparedness along the norther borders fearing from Hezbollah operations, after the Lebanese resistance movement announced that the account with ‘Israel’ is still open.

According to ‘Israeli’ Walla! News website claims: “The ‘Israeli’ security establishment doesn’t only fear operations from the Lebanese side, but also from inside the Syrian territories where Hezbollah operates under a secret cover codenamed within the intelligence as the ‘Golan portfolio’, where it founded an infrastructure in Damascus and the villages of al-Hadhar and al-Quneitra in the Golan Heights.”

Meanwhile, sources within the ‘Israeli’ security establishment estimated that “although the ‘Israeli’ army avoided a security deterioration in the region on Monday, yet Hezbollah Secretary General [His Eminence Sayyed] Hassan Nasrallah has scored an achievement in pressurizing ‘Israel’, and he is getting on the ‘Israelis’ nerves away from media noises.

The same sources went on to say that Sayyed Nasrallah has caught more the ‘Israeli’ nervous system, adding that he won’t send delegates to transfer information or make statements.

Relatively, preserving a large number of troops in the north is one of the challenges the ‘Israeli’ army is facing, no to mention maintaining practical readiness and preparedness all the time, according to Walla!.

The website further noted that officials inside the intelligence branch will demand an analysis for the regional reality, Hezbollah’s behavior, and the situation on the ground to study the changes to learn whether Hezbollah fighters will return to their routine or continue preparing themselves for an additional operation against the ‘Israeli’ army on the border.

It is expected that an estimation session will be held on Tuesday between Gantz and Chief of Staffs Aviv Kochavi to discuss the security situation in the region in wake of the letter launched by Gantz to Hezbollah, Syria and Iran that threats won’t deter the army from “operating in all required places, whether near or far.”

In parallel, Zionist sources discussed ‘Israeli’ media reports that the occupation army doubled its preparedness on the border regions via additional military reinforcements in the course of getting ready to any possible Hezbollah retaliatory operation.

As part of those steps, security officials in the ‘Israeli’ settlements along the border won’t make patrols late at night for fears of being exposed to an attack by Hezbollah members.

Additionally, the enemy’s government Secretary General ordered ministers not to make any statements regarding the latest security incident. 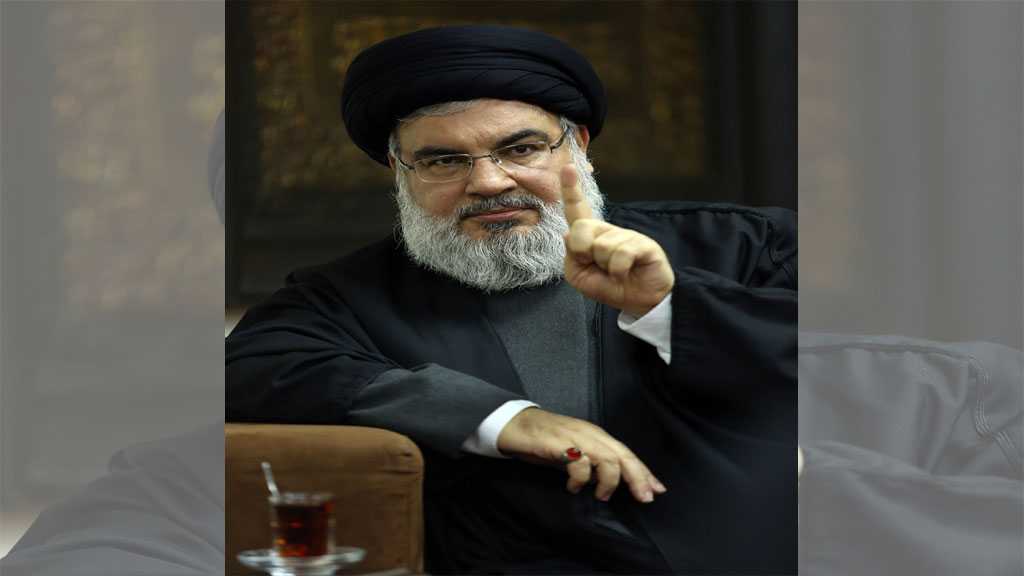 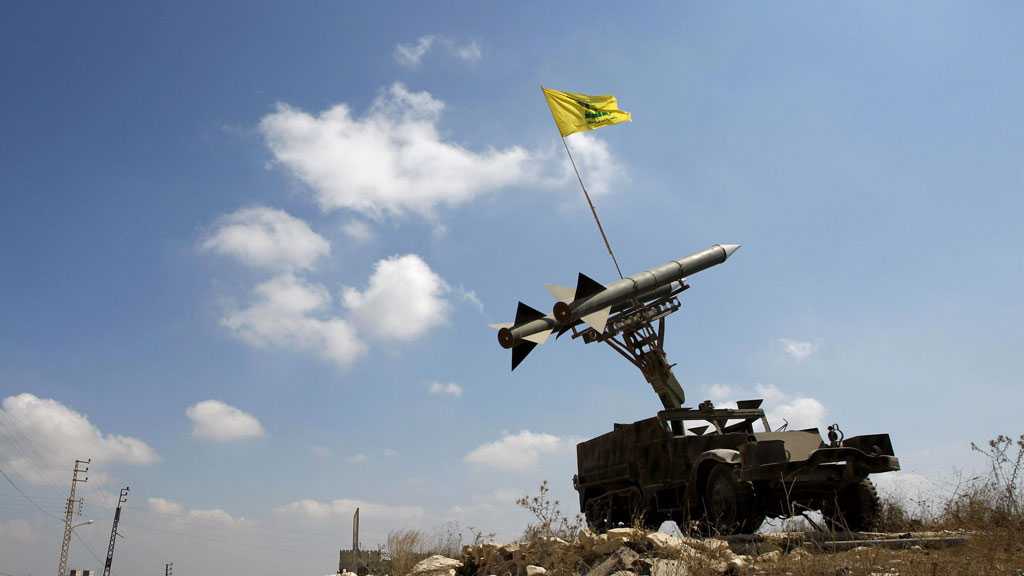 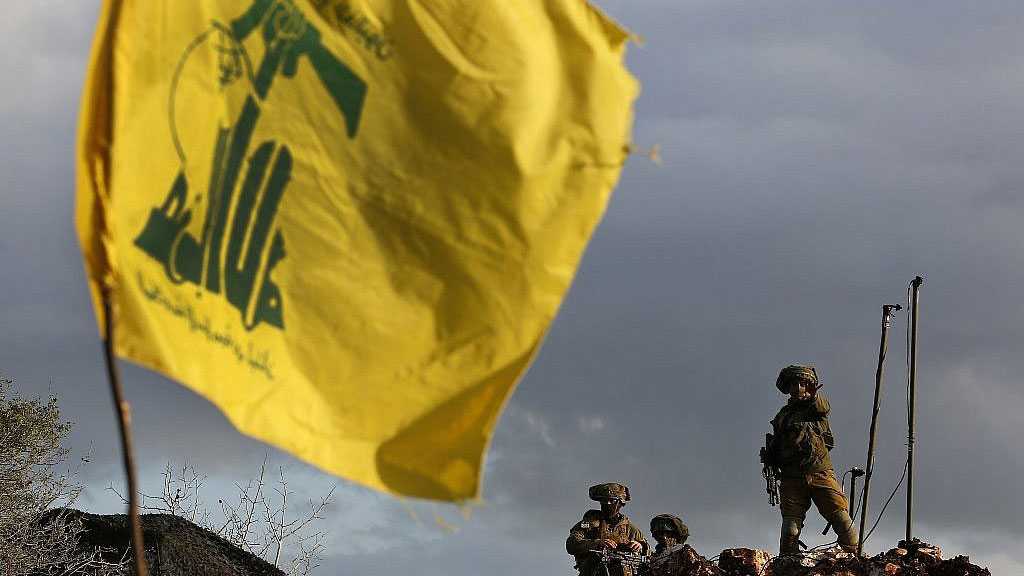