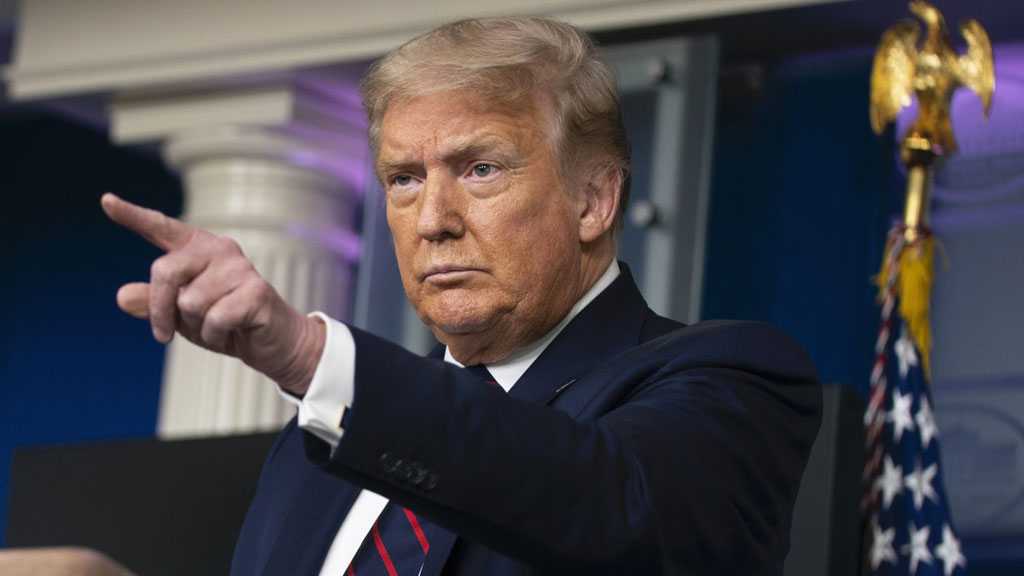 US President Donald Trump named an outspoken critic of US military deployments as ambassador to Germany Monday, as he moves to pull troops from the NATO ally.

The White House said that Trump had nominated retired colonel Douglas Macgregor, a frequent commentator on Fox News who has written about German military history.

The nomination needs to be confirmed by the Senate, where Trump's Republican Party enjoys a majority but which has limited time to act before November 3 elections as lawmakers focus on the coronavirus pandemic.

Macgregor has been blunt in his criticism of the Iraq war, denouncing the often-celebrated David Petraeus as a "useful fool" promoted by politicians and the media.

He has been a guest on Fox News host Tucker Carlson's show, a favorite of the television-loving Trump, where Macgregor staunchly defended the president over criticism of his withdrawal from Syria.

Breaking with conventional wisdom in Washington, Macgregor has argued that the United States has no compelling interest to keep troops in Iraq or Syria and said that Turkey, not Iran, presented a key threat.

Macgregor, who holds a doctorate, has studied East Germany's relationship with the Soviet Union and caused a stir with his 1997 book "Breaking the Phalanx," which pushed for a reorganization of the army.

Trump frequently criticizes US deployments overseas and in June approved plans to withdraw 9,500 troops from Germany after accusing the NATO ally of treating the United States unfairly on trade.

Trump has had tense relations with German chancellor Angela Merkel, who recently snubbed his offer of an in-person Group of Seven summit in the United States, pointing to coronavirus risks.

If confirmed, Macgregor would succeed another voluble figure, Richard Grenell, who startled Germany with uncharacteristic remarks for an ambassador, including vowing to empower anti-establishment right-wingers in Europe.

Grenell returned to Washington to become Trump's director of national intelligence before resigning as ambassador in June. 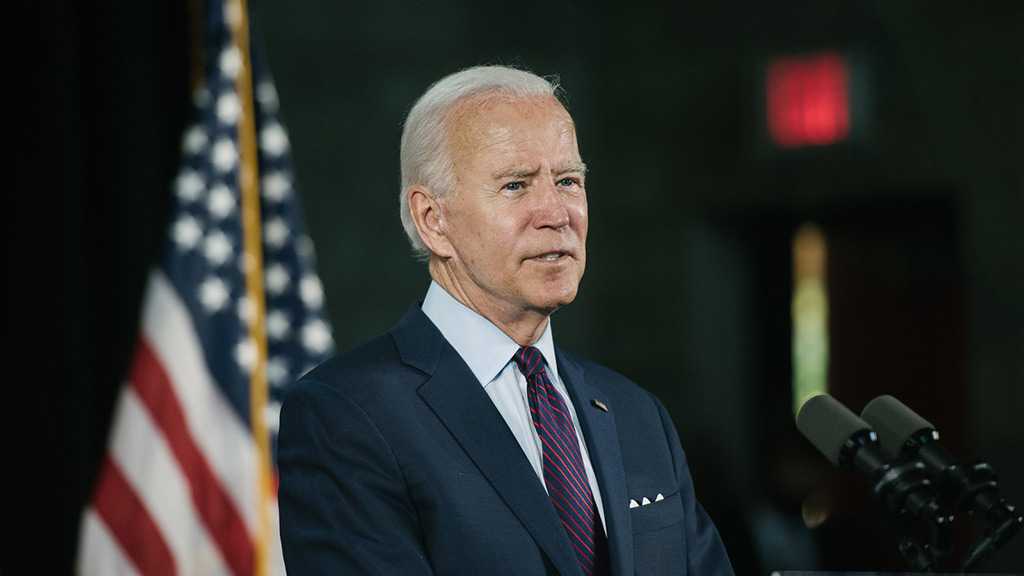 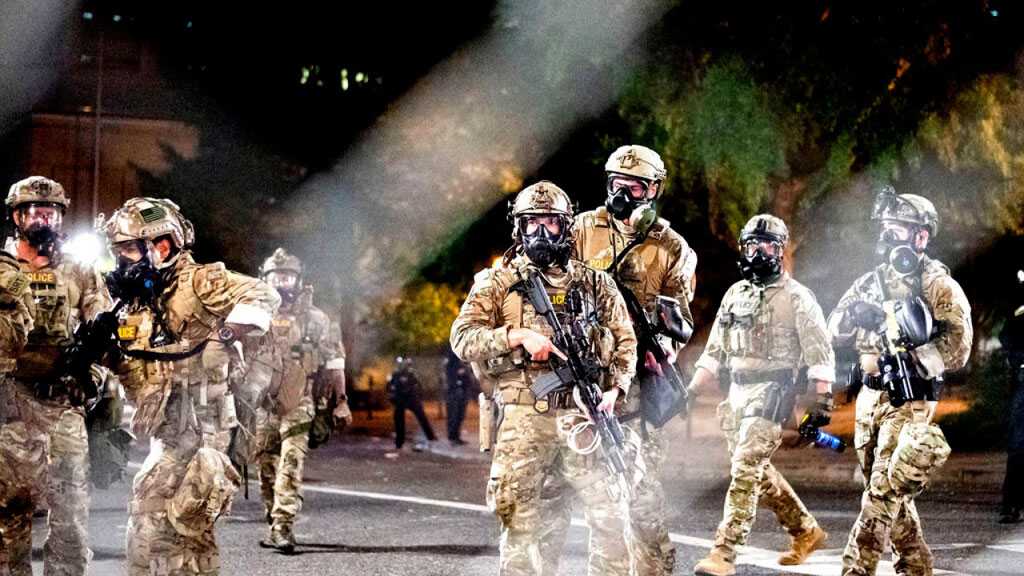 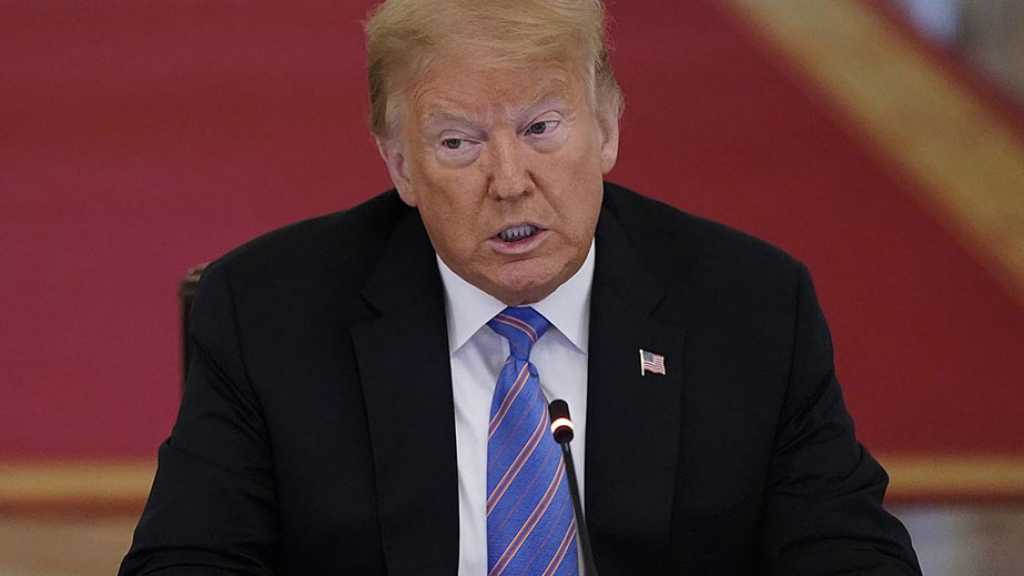