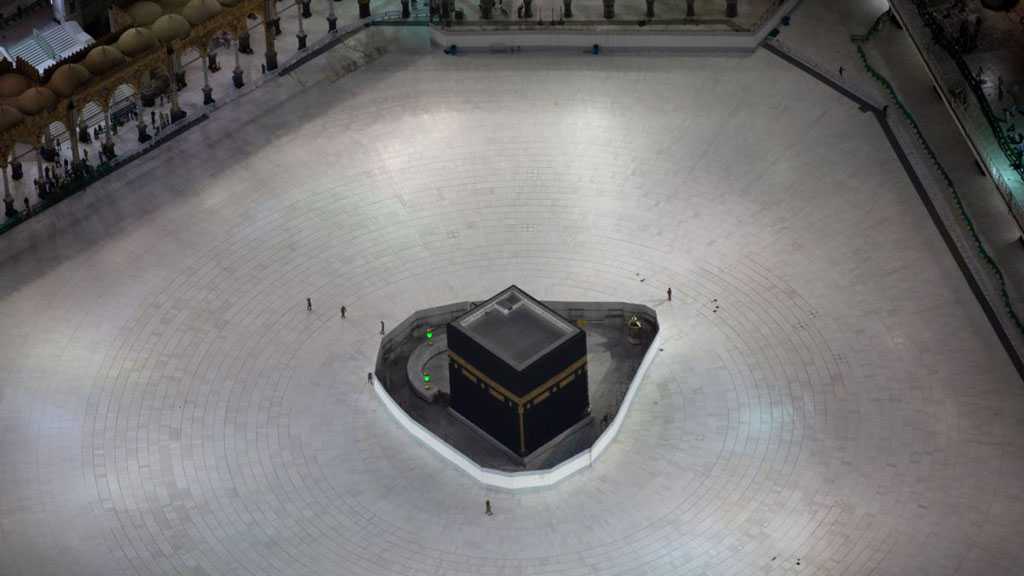 Saudi authorities announced the arrival of Muslim pilgrims to the holy city of Mecca for the annual Hajj pilgrimage.

The official SPA news agency posted photos of pilgrims arriving in the holy city, days before the start of the ritual.

Pilgrims are due to perform rituals in accordance with health protocols to stem the spread of the coronavirus pandemic.

Last month, Saudi authorities announced that less than 10,000 Muslim worshippers will be allowed to perform the Hajj pilgrimage this year due to the pandemic.

Under health protocols announced in the kingdom, wearing face masks will be mandatory for pilgrims during the ritual and entry to holy sites will not be allowed without a permit.

The protocols announced by the Center for Disease Prevention and Control also stipulate that pilgrims must maintain social distancing rules during prayers and ritual and avoid congregations at the sites.

Pilgrims will not be allowed to touch the Kaaba this year under the new measures.

Muslim pilgrims will ascend to Mount Arafat, which marks the peak of the Hajj pilgrimage, on July 30. 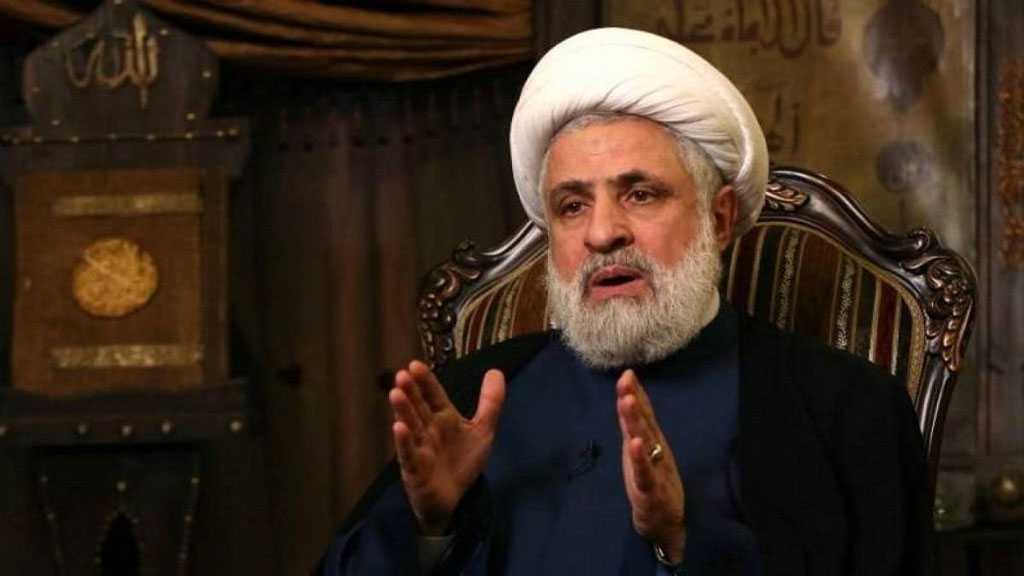 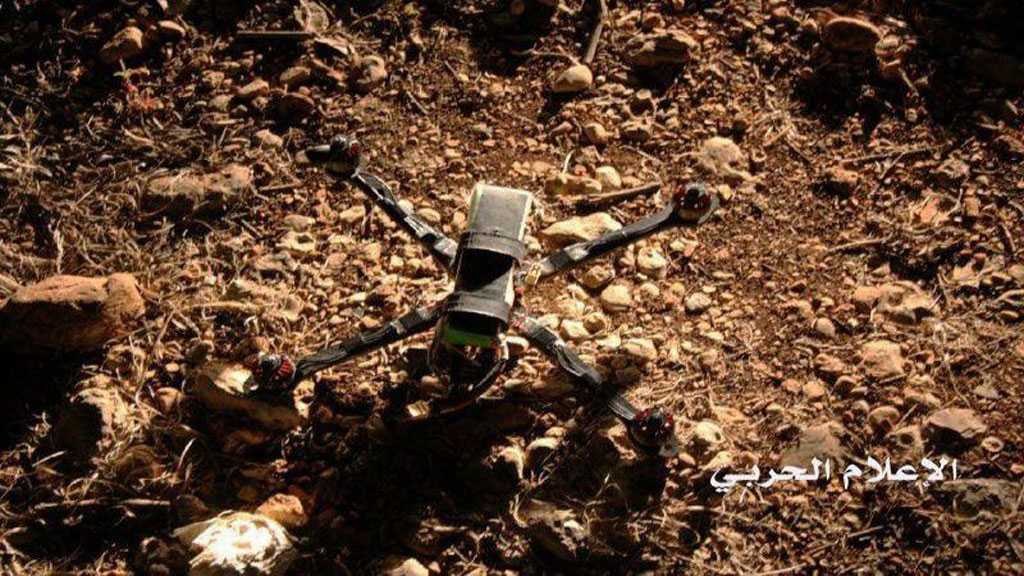 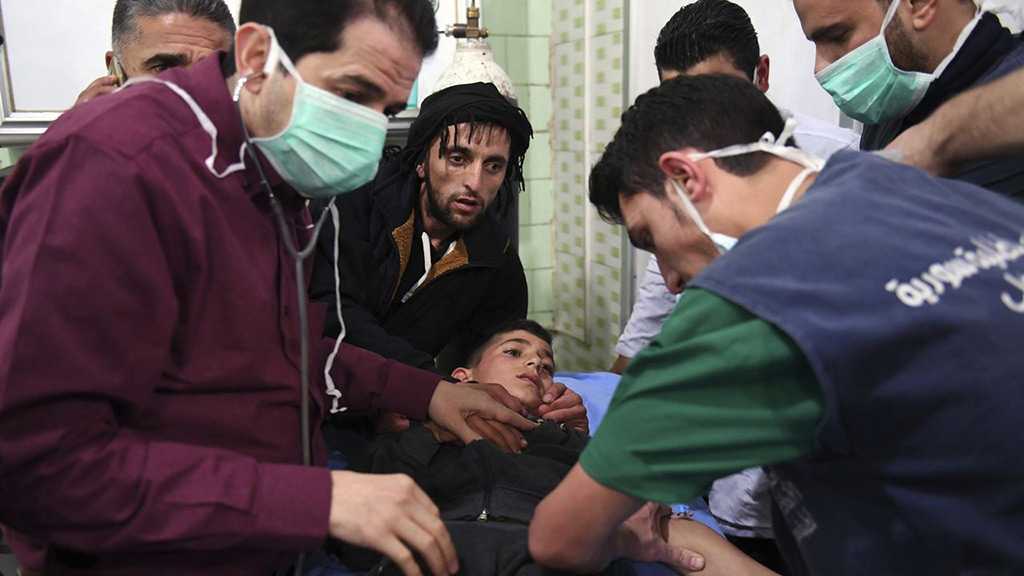