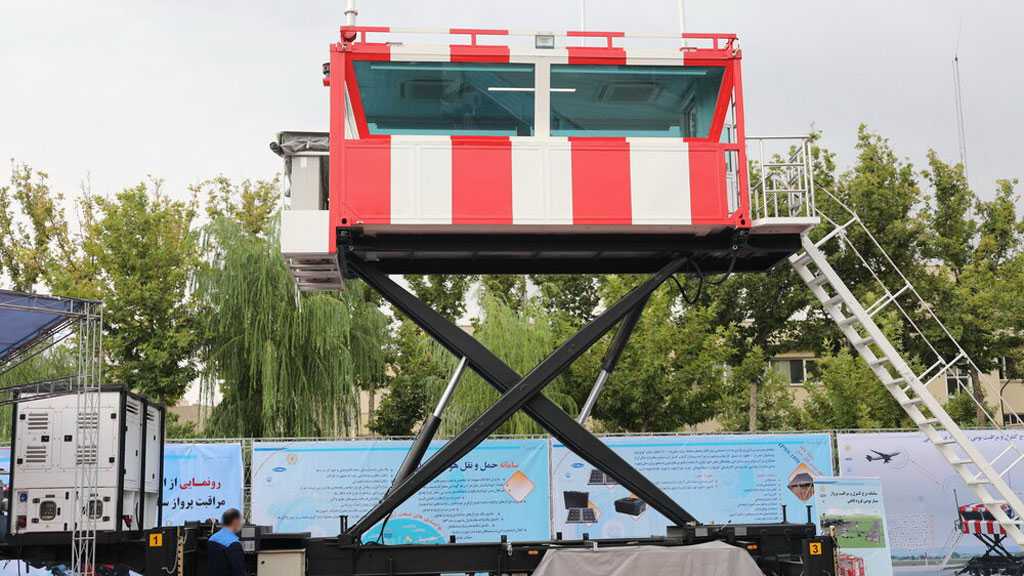 In a ceremony in Tehran on Monday, Defense Minister Brigadier General Amir Hatami unveiled the air control tower, which has been developed and manufactured by SAIran, an electronics company run by the Iranian defense ministry.

All the equipment complies with the world’s latest developments and standards, Hatami added.

He further noted that each control tower will help save at least 2 million euros by preventing the imports of the equipment.

Hatami also said the mobile air control tower will help the country show a quicker response to different emergencies, including natural disasters such as earthquakes and floods, across the country. 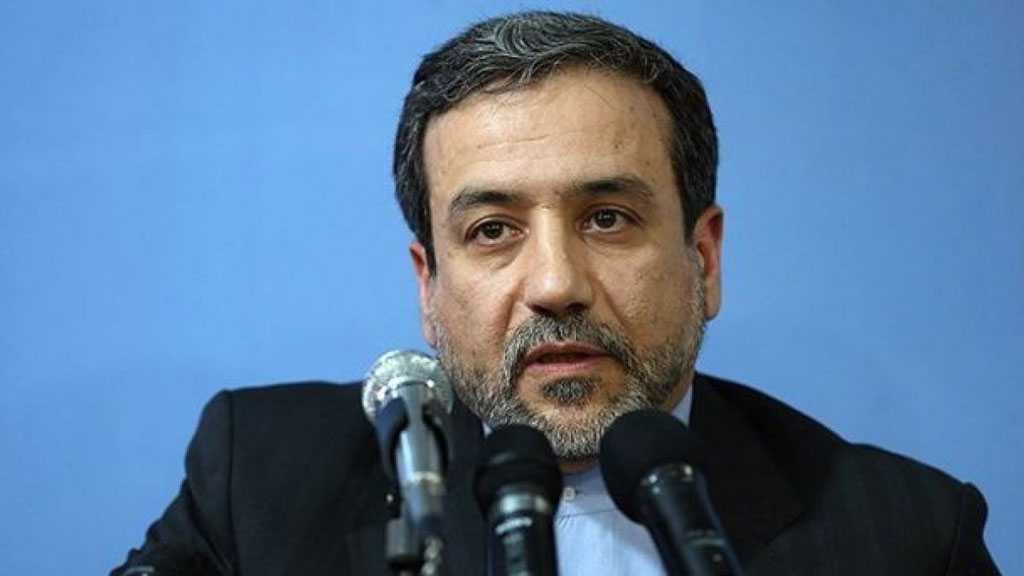 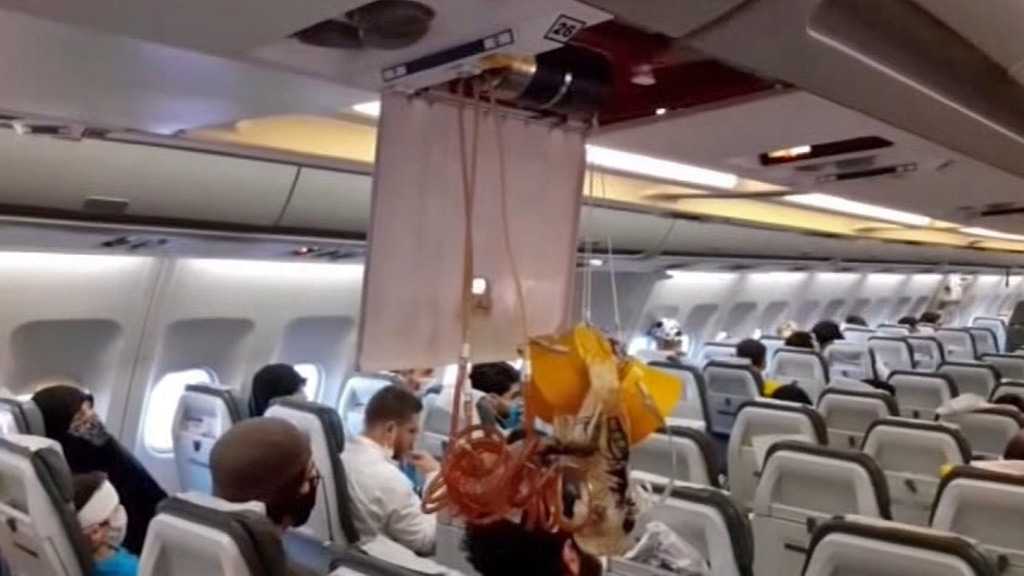 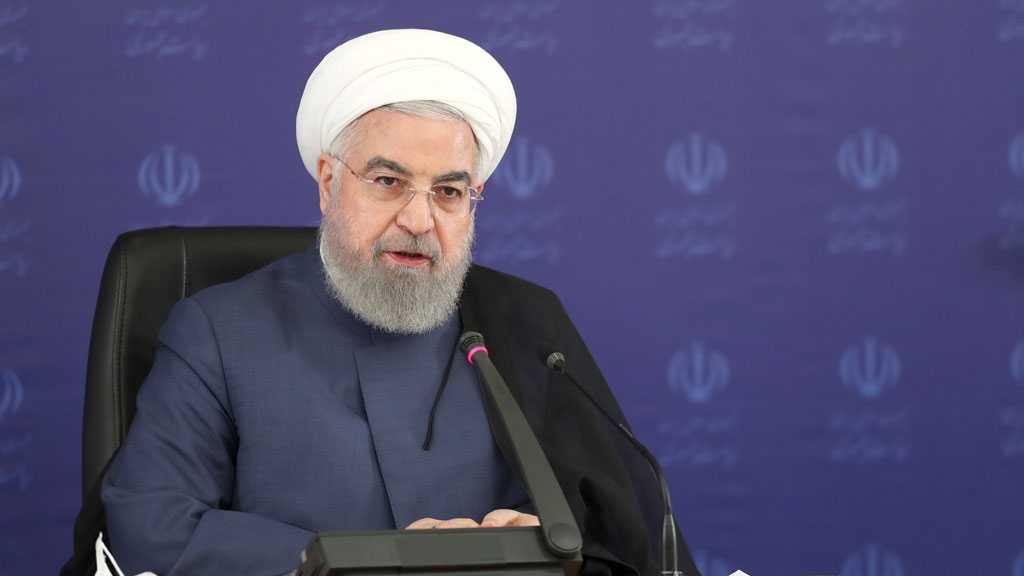