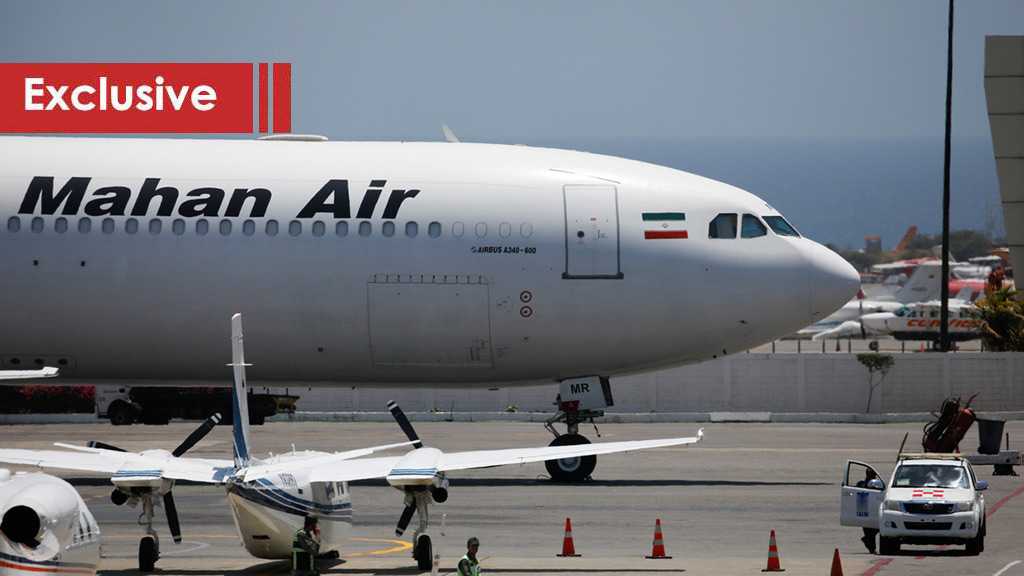 Beirut – In his first comments on an incident involving two US fighter jets that intercepted an Iranian civilian aircraft with Lebanese nationals on board, Lebanon’s Foreign Minister Nassif Hitti expressed his condemnation of the dangerous episode to Al-Ahed News.

Hitti blasted and protested the harassment of a civilian passenger aircraft because it endangers the safety of civilians.

He described any attempt to intercept a civilian plane with a military aircraft as unacceptable, noting that Lebanon adheres to and respects international norms and laws.

“Even if there were no Lebanese on board, we would still protest,” Hitti added and noted that the presence of Lebanese nationals only reinforces the existing position. The issue, in Hitti’s view, is not political but rather related to international standards and norms.

In response to a question about whether Lebanon lodged a complaint or made international contacts due to the presence of Lebanese passengers on board, Hitti indicated that the airliner has the right to make the calls.

The foreign minister also shed light on the issue of extending the stay of UNIFIL forces operating in southern Lebanon until the end of next August. He affirmed that there are attempts by some to redefine the tasks of the peacekeeping forces in the south, and “we confirm our position that we do not want to change their numbers and reject any attempt to change UNIFIL’s task.”

“We have received support from some countries in this context, including Italy, where the Italian foreign and defense ministers assured us that the Italian force is committed to not compromising the tasks,” Hitti added.

"It is true that maintaining security and stability in the south is in Lebanon’s interest, but also in the interests of the region and the world. We welcome UNIFIL, and there is continuous coordination between it and the Lebanese army."

Hitti also underscored Lebanon’s commitment to both Resolution 1701 and the current framework that UNIFIL operates in.

On a separate topic, Hitti expressed his concerns regarding the annexation of the Jordan Valley, an issue he labeled as important.

In his opinion, this is one of the top issues, and the attempt by “Israel” to annex even a part of the Jordan Valley has not been halted, but postponed.

“This matter has great repercussions on the region, and we must be alert,” Hitti warned and stressed the need for caution about this matter because the danger of annexation still exists.

“We all need to be alert about this flagrant violation and its repercussions, and this is not new, as all ‘Israeli’ policies are based on breaching international resolutions and legitimacy.” 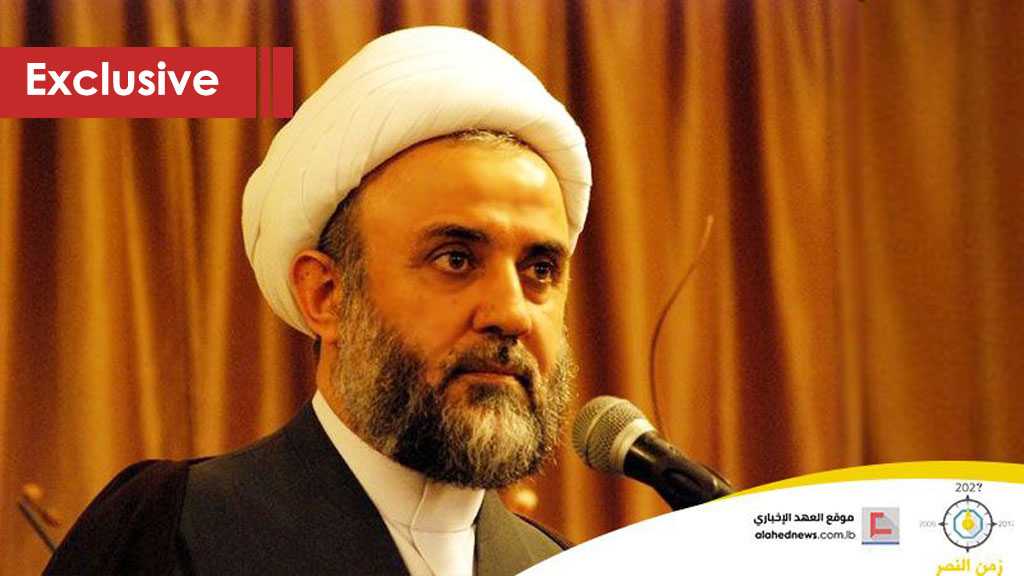 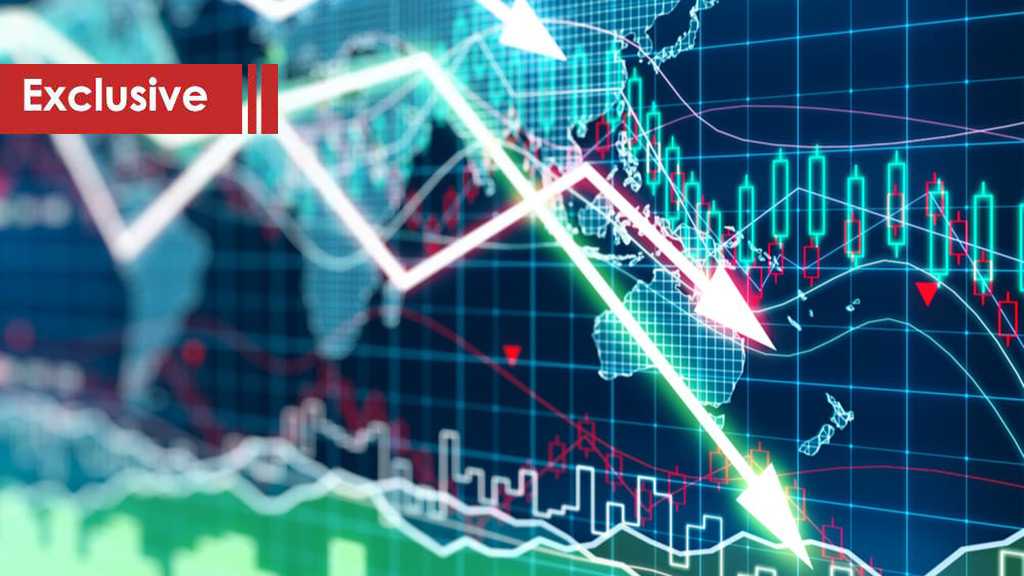 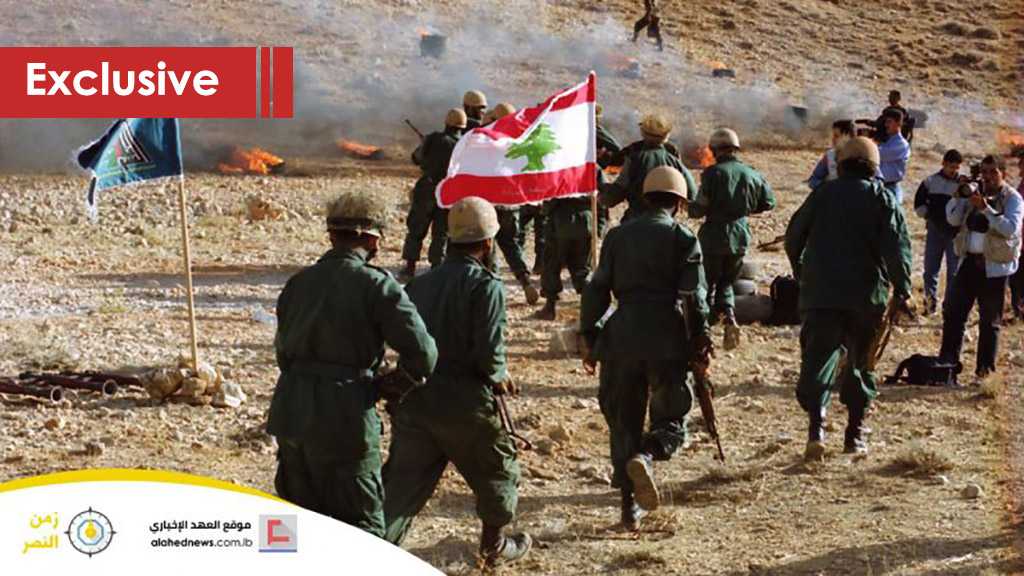