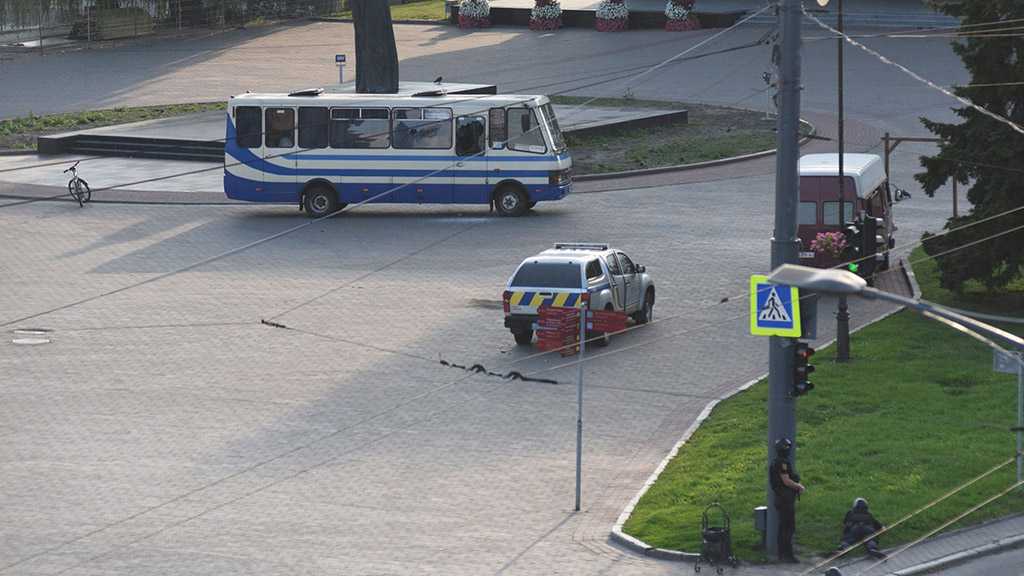 A man armed with a grenade has escaped arrest and took a senior Ukrainian policeman hostage in the central city of Poltava, according to Ukraine's deputy interior minister.

"Negotiations are ongoing to force the attacker to surrender to the police without harming himself or others," Anton Gerashchenko said on Facebook on Thursday.

Police were trying to arrest a man suspected of hijacking a vehicle when he took out a grenade and threatened to kill one of the officers, Gerashchenko said.

After negotiations, the man exchanged the police officer for a police colonel and drove off with him in a car provided by the police.

It was the second hostage-taking in Ukraine in three days. On Tuesday, an armed man held 13 people captive on a bus for hours before releasing them. 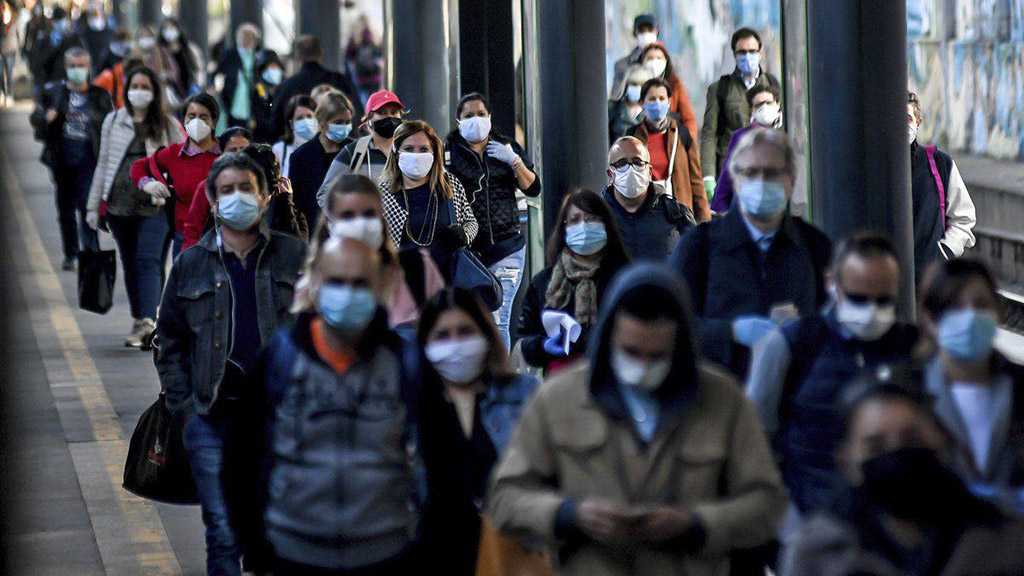 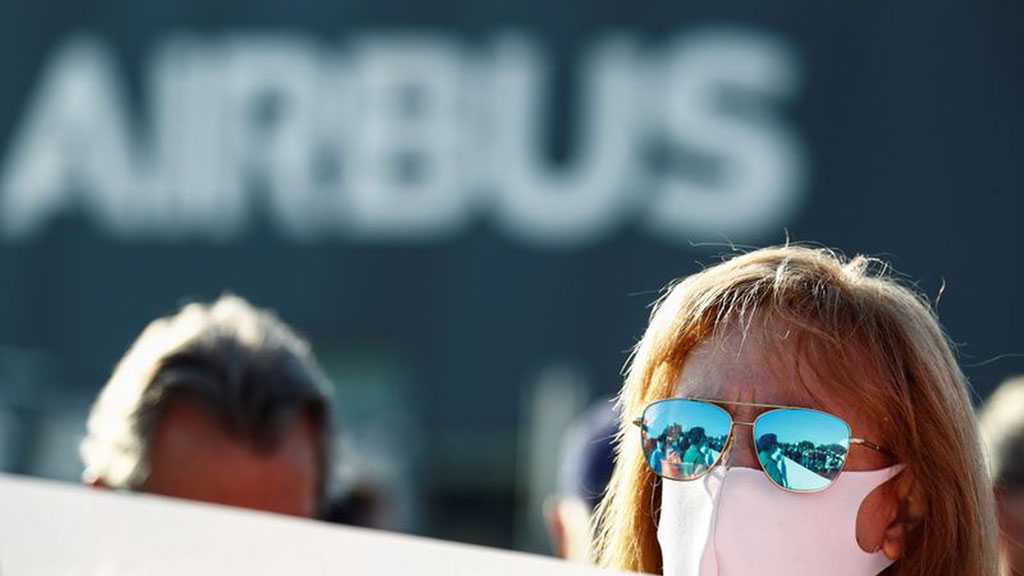 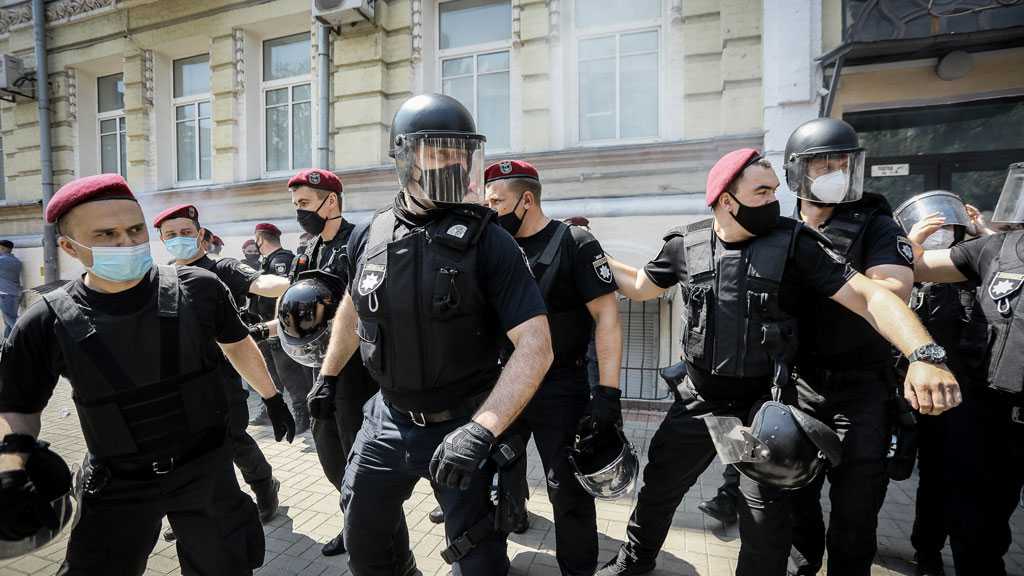