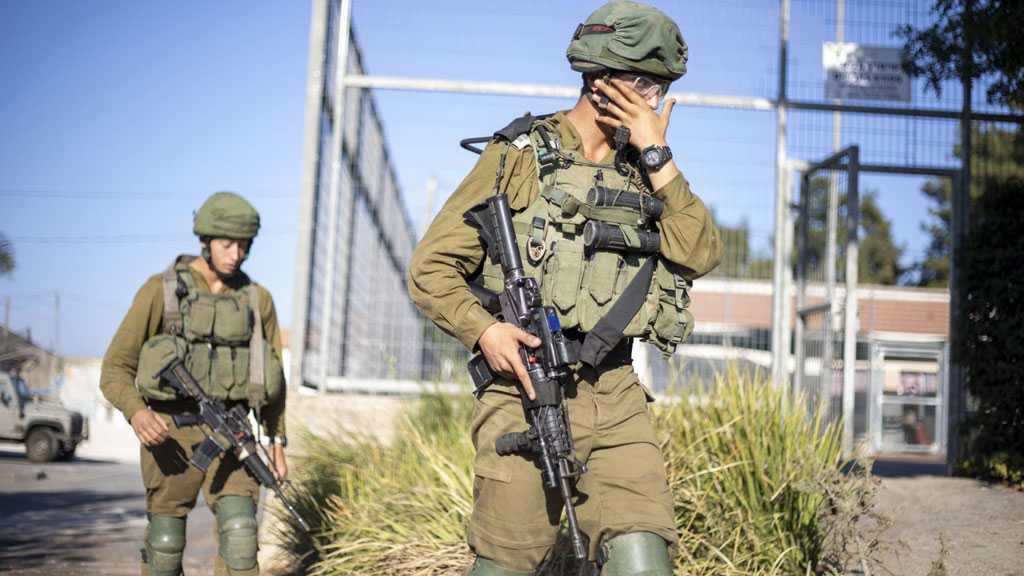 ‘Israeli’ Channel 13 Military Correspondent Or Heller confirmed that the ‘Israeli’ Army is taking very seriously the threat of a Hezbollah retaliation to the assassination of one of its fighters in Syria.

According to al-Akhbar Newspaper, Heller said “The army is taking the matter very seriously. We unfortunately know this side [Hezbollah] very well. When Hezbollah announces the killing of one of his members in an operation it attributes to ‘Israel’, then it is trying to draw the redline of harming Lebanese people and Hezbollah activists even if it happened in Syria.”

He further claimed that according to the ‘Israeli’ estimation, Hezbollah Secretary General His Eminence Sayyed Hassan Nasrallah ‘is looking for doing something without letting things descend to a war.”

“We’ve witnessed how much this is precise on August 1st when Hezbollah launched its anti-tank missiles at Avivim.”

Heller considered that both sides a playing a very precise and sensitive game. The likely estimation within the ‘Israeli’ Army is that Hezbollah will respond; it is not clear how long would it take, but it is looking for a response that doesn’t lead to an inclusive war. The ‘Israeli’ military correspondent further analyzed that options may include a shooting, attempt to down a drone inside the Lebanese airspace, or anti-tank fire

Meanwhile, military analyst Alon Ben David stressed that Hezbollah “knows how to play”. He recalled the incident of the barbed wire infiltration a couple of months earlier, which took place in three different positions to send signals that when it wants, it can reach its targets, but let’s not play where it causes pain for both of us.

Ben David considered that ‘readiness’ is the suitable word to describe the current situation of the army. “There is no raising in alertness, nor boosting of preparedness or changing of routine,” he claimed. “I suppose there would be estimation of the situation every several hours to test if there is necessity to change the instructions.”

Ben David, however, confessed that “‘Israel’ was very cautious over the past period not to harm Lebanese people in Syria. There have also been attempts to reduce the Lebanese injuries not to warm up the northern borders with Lebanon.”