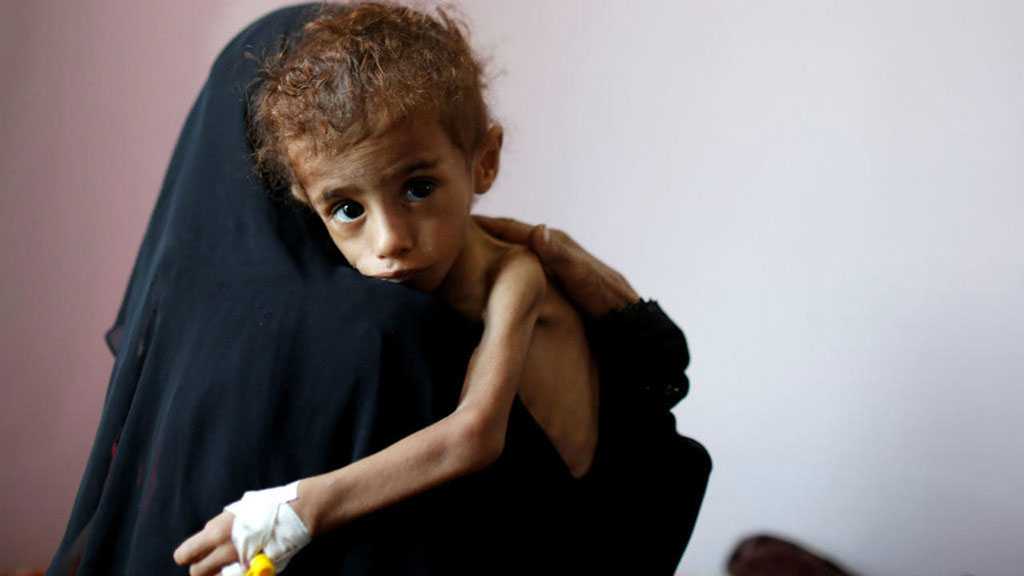 One in every four vulnerable families have lost all income and half have seen their incomes drop by over 50 per cent -- new NRC survey revealed.

Millions of Yemenis already facing dangerous levels of hunger are being pushed into deeper poverty since Covid-19 hit the conflict-devastated country.

A survey by the Norwegian Refugee Council [NRC] has found one in four vulnerable families have lost all their income since the pandemic hit the country in April. A staggering 94 per cent of families reported food as a top concern and almost half of respondents said they lost at least half of their income, just as prices for food and water also went up.

Even before Covid-19, Yemen was the site of the largest food crisis in the world. A concerted aid effort pulled the country back from the brink of famine last year, but it now risks sliding back.

“The coronavirus pandemic, coming on top of a lethal confluence of other challenges, has accelerated the misery of the poorest nation in the region, with more families already in poverty earning even less and facing more hunger,” says NRC’s Country Director for Yemen, Mohamed Abdi. “The families we spoke to were already on the edge of survival and now almost all of them tell us their situation is worse.”

Most families NRC interviewed have fled their homes due to the violent conflict, and are now living in inadequate, overcrowded conditions. Despite this, parents had been making every effort to support their families, often by doing the lowest-paid jobs available that are now becoming even more precarious.

“Our main meal is bread and tea,” says Abdulrahman, a former fisherman from Hodeidah who was surviving on aid and from laboring work that has now dried up. “Even potatoes are out of reach.”

“We are more scared of food prices than of Covid-19,” said Ali, father of eight who was forced to flee their home in Taiz.

On top of all the humanitarian needs, food and fuel imports dropping, prices rising, and an economy on the verge of collapse, fighting is escalating once again while aid funding is running out. As global leaders discuss Covid-19 recovery packages for wealthy economies, NRC is calling for even a fraction of these same efforts to be directed towards Yemen, in the form of a cash injection to stabilize the economy, a restoration of aid funding, and an end to the restrictions on imports.

“Never before have Yemenis faced so many threats at once, and all this at the height of a devastating pandemic,” NRC’s Abdi said. “Yemen needs a rescue package. And there must be a ceasefire. The fact that airstrikes and bullets are still continuing even now is outrageous. Countries complicit in funding and supporting this war must stop fanning the flames, and help silence the weapons once and for all.”