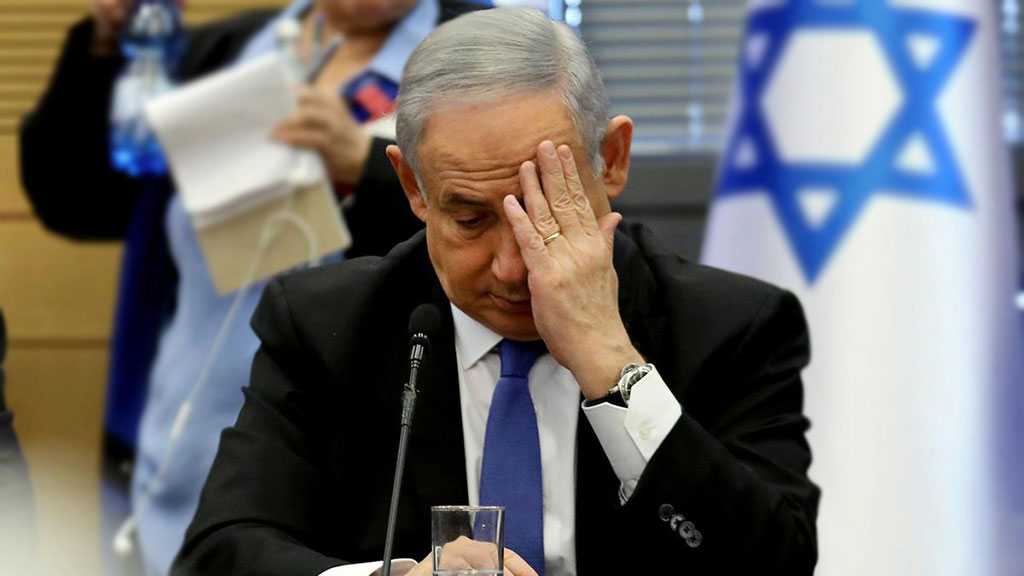 Months after the ‘Israeli’ entity became in trouble dealing with the Coronavirus pandemic, former head of the ‘Israeli’ Military’s Operations Directorate, Maj.-Gen ‘Israel’ Ziv [ret.] told Kan Bet on Monday that ‘Israel’ looks confused, as if it is not being managed, looking like Hezbollah Secretary General His Eminence Sayyed Hassan Nasrallah’s “spider web.”

This was a reference to Sayyed Nasrallah's famous speech celebrating the Islamic Resistance’s victory and forcing ‘Israel’ to withdraw from Lebanon in 2000 when he stressed that with all its might and weaponry, ‘Israel’ is as feeble as a spider web.

The former military official’s comments were made amid angry protests engulfing the Zionist entity over Prime Minister Benjamin Netanyahu’s weak handling of the Coronavirus crisis, as well as cases of corruption he is tried for.

Confessing the joy the ‘Israeli’ enemy felt when watching what was happening in the Arab world during the ‘Arab Spring’, Ziv said “we felt a degree of satisfaction – look, they are unstable; look, they are failing.”

As for now, he lamented: “How do we now look in the eyes of the Arabs? We have a managerial crisis, a mess on the street – they are certainly hoping that it will go from demonstrations to anarchy – there is no budget…”

And the government can’t even make a decision to give the ‘War’ Ministry, which is supposed to always keep its eyes above water, [budgetary] exemptions. And if I’m Iran, I’m thinking this is an extraordinary opportunity, the former military official went on to regret.

‘Israel’s’ enemies, Ziv said, are closely watching what is happening here, and the conclusions they draw could have long-lasting ramifications. We must recover, he stressed, “take matters into our hands, change the framework for dealing with the crisis, and show the strong ‘Israel’.”

Ziv considered that the ‘Israeli’ entity’s foes are carefully watching to see, and perhaps exploit, its weaknesses that are on full display.

In the early days of the virus, Netanyahu boasted often that countries around the world were looking to learn from ‘Israel’ about how to deal with the virus.

But what will happen to this leverage if these countries look at how ‘Israel’ is dealing with the pandemic now, and conclude that it is doing no better – and perhaps even worse – than they themselves are?, Ziv wondered. 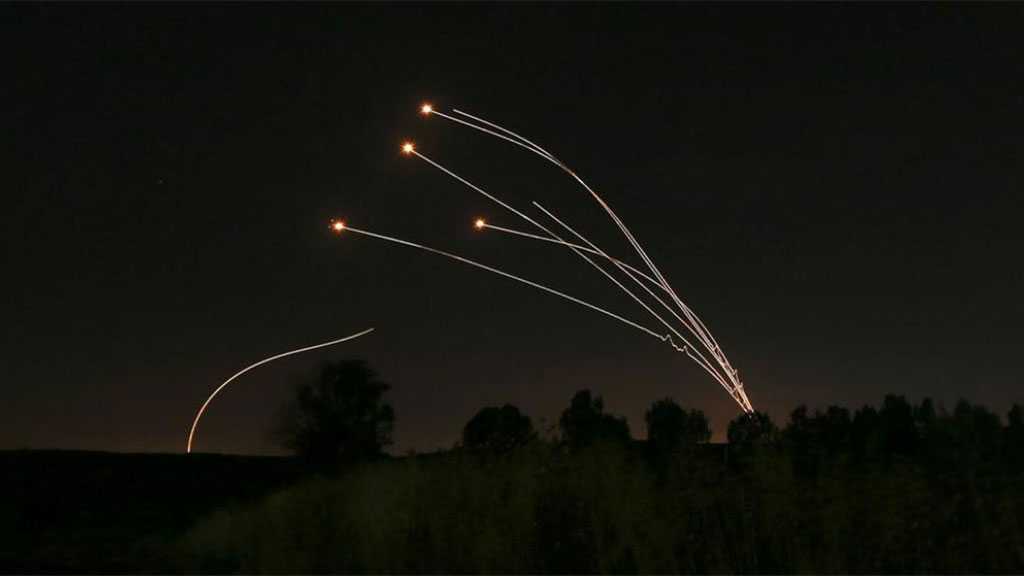 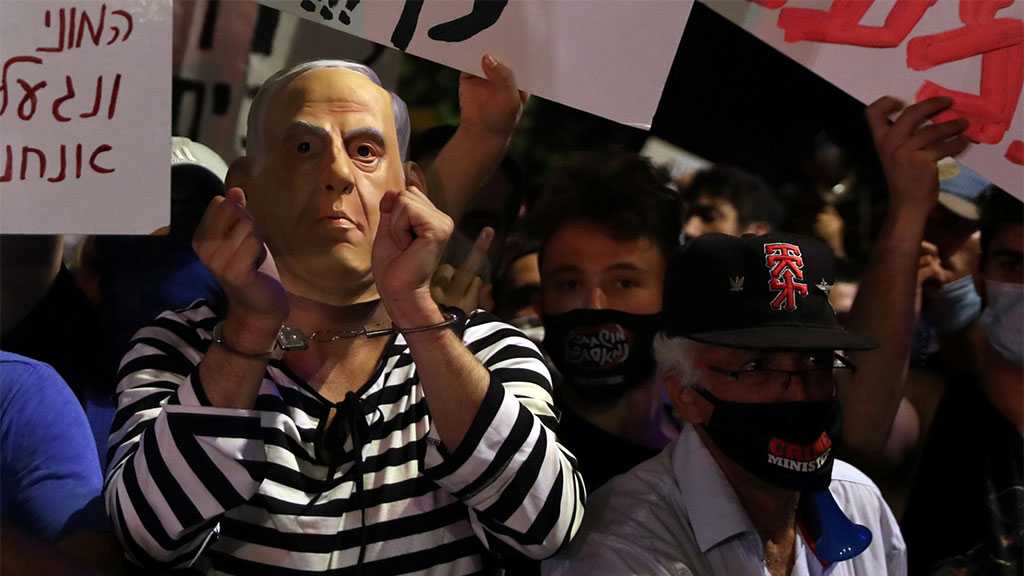 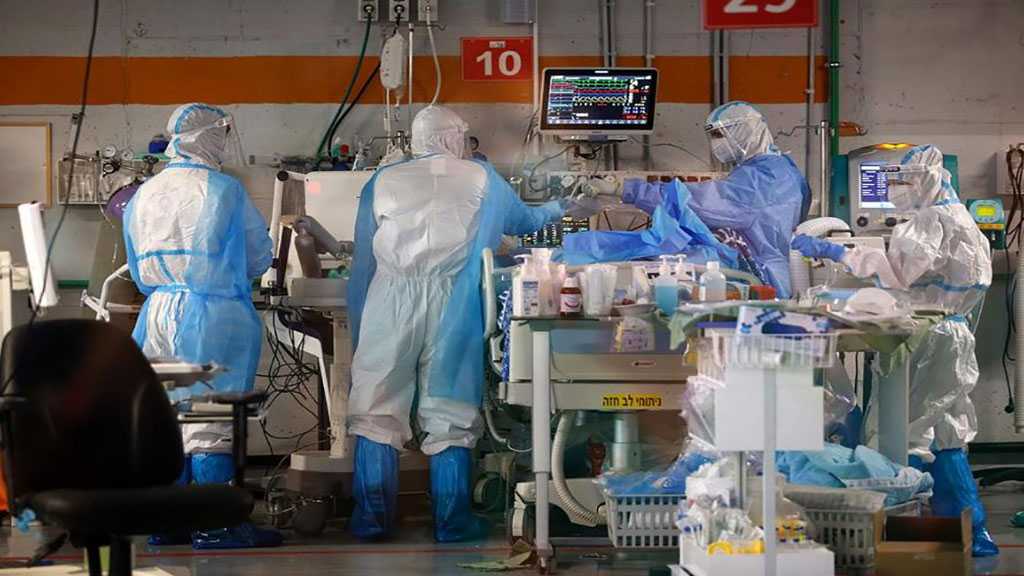