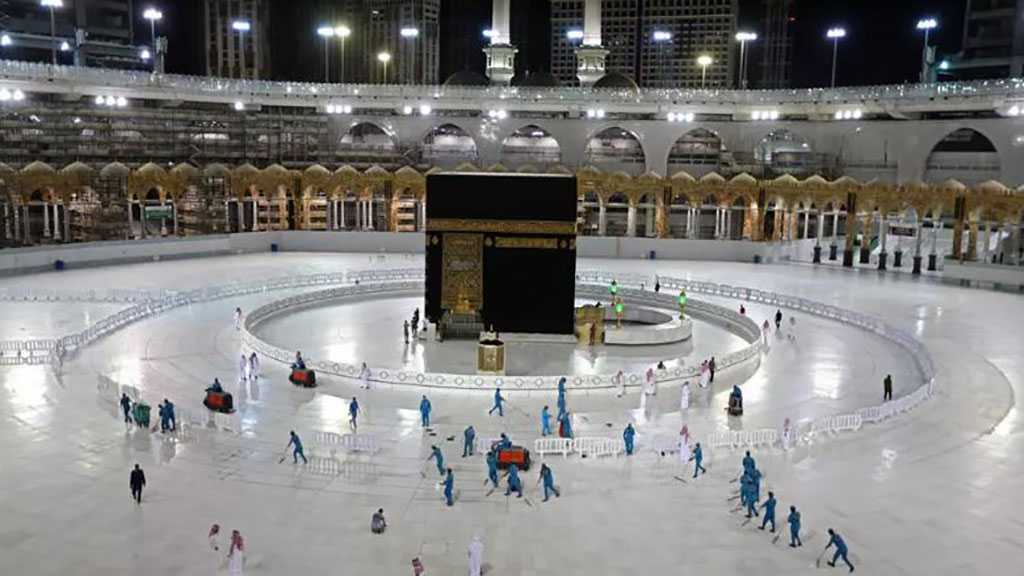 This year's Hajj, which has been scaled back dramatically to include only around 1,000 Muslim pilgrims as Saudi Arabia battles a coronavirus surge, will begin on July 29, Saudi authorities said Monday.

Hajj is a mandatory religious duty for Muslims that must be carried out at least once in their lifetime by all adult Muslims who are physically and financially capable of undertaking the journey, and can support their family during their absence.

Some 2.5 million people from all over the world usually participate in the ritual that takes place over several days, centered on the holy city of Mecca.

This year's hajj will be held under strict hygiene protocols, with access limited to pilgrims under 65 years old and without any chronic illnesses.

"The stand of pilgrims on Mount Arafat, the peak of the hajj ritual, falls on Thursday," the official Saudi Press Agency cited the Supreme Court as saying, indicating that Wednesday would be the first day of the annual event.

The timing of the hajj is determined by the position of the moon, in accordance with the Islamic lunar calendar. 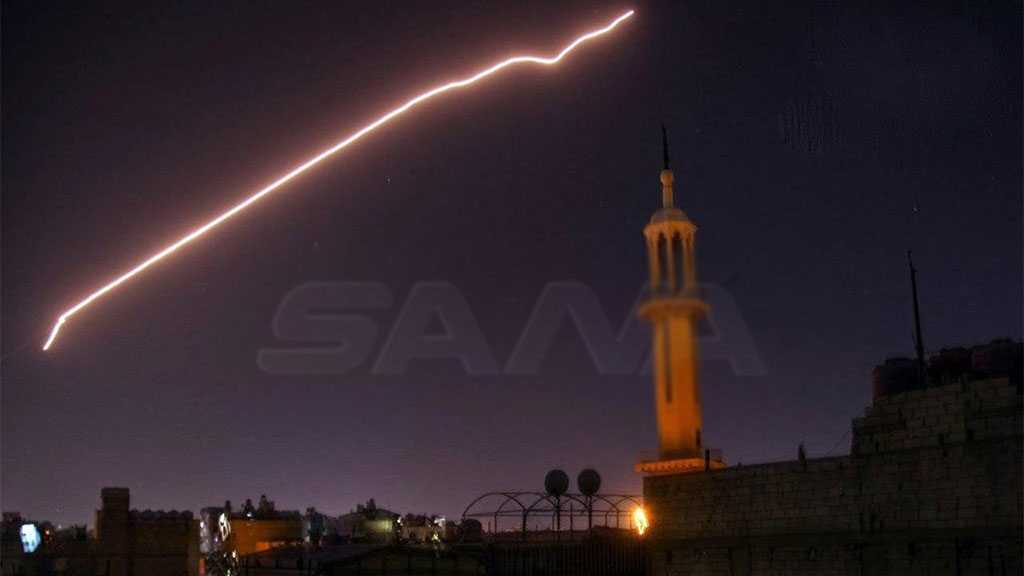 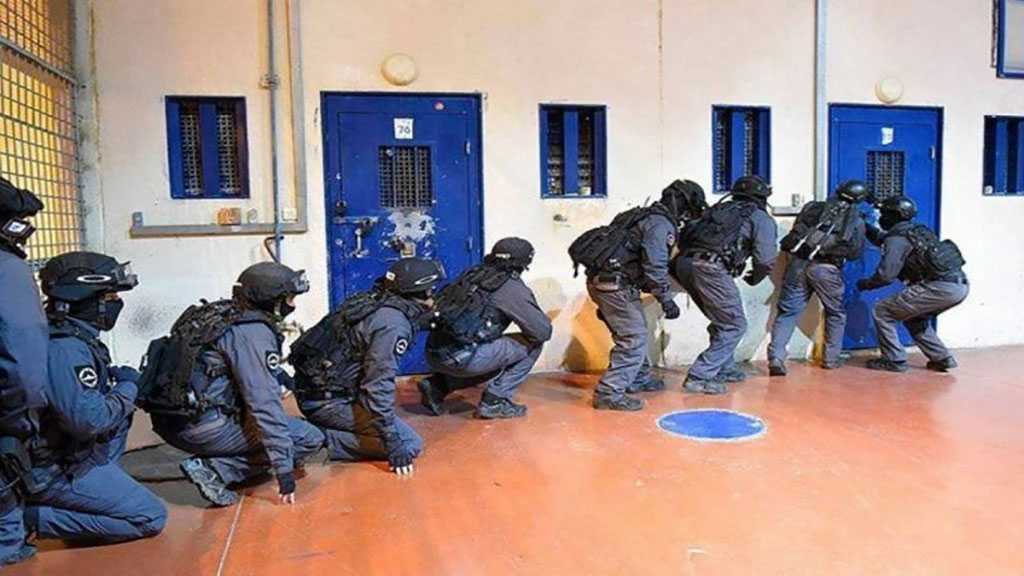 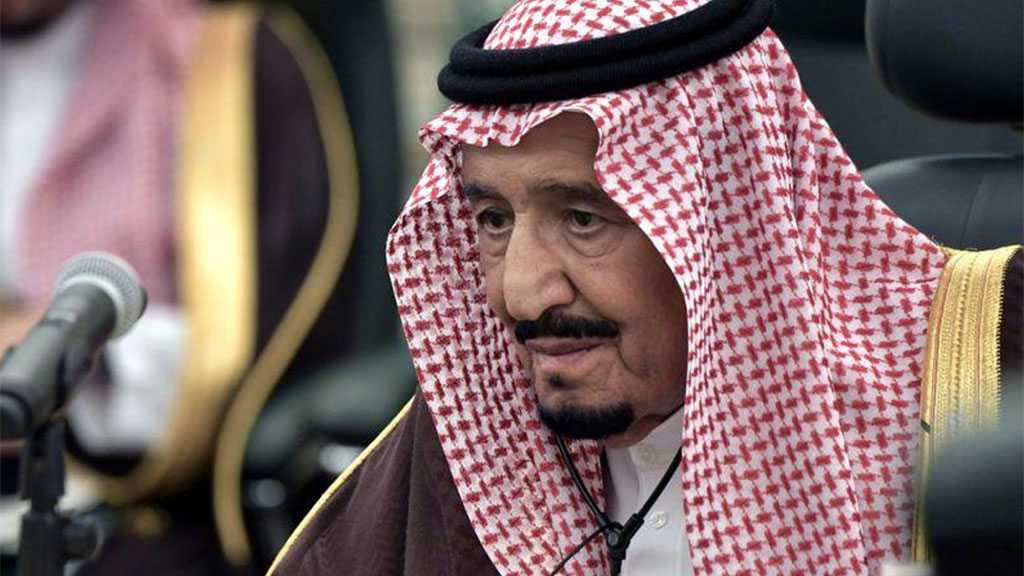