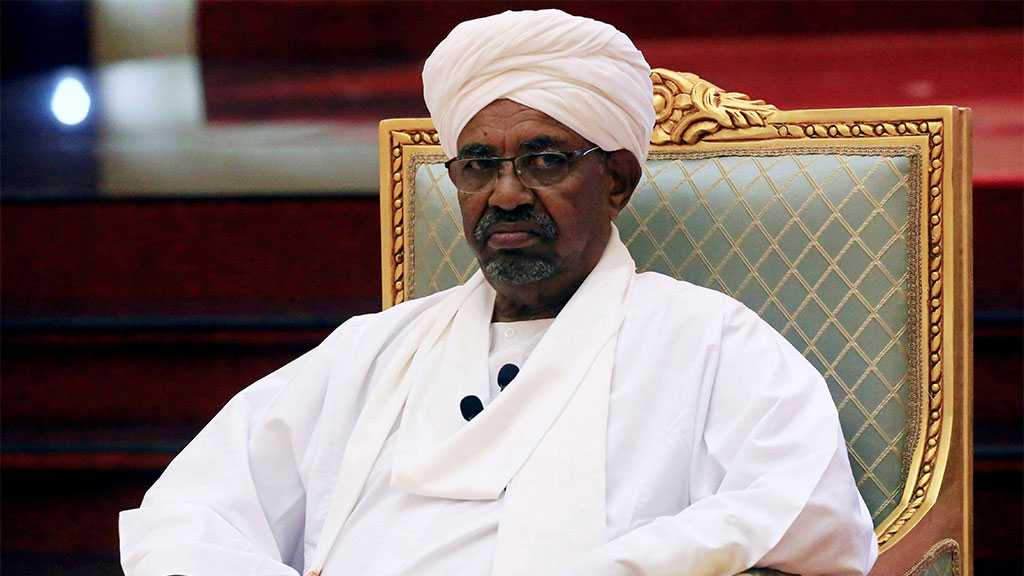 Sudan's former autocratic president Omar al-Bashir, ousted amid a popular pro-democracy uprising last year, is facing trial Tuesday over the military coup that brought him to power more than three decades ago.

Bashir, 76, already behind bars for corruption, could face death penalty if convicted over his 1989 coup against the democratically elected government of Prime Minister Sadek al-Mahdi.

The Khartoum trial against him and 16 co-accused comes as Sudan's post-revolution transitional government has launched a series of reforms in hopes of fully rejoining the international community.

Sudan has also pledged to hand over Bashir to the International Criminal Court to face trial on war crimes and genocide charges related to the Darfur conflict, which left 300,000 people dead and millions displaced in a scorched earth campaign against a 2003 insurgency.

It is the first time in the modern history of the Arab world that the architect of a coup goes on trial, although the man dubbed the true brain behind the military overthrow, Hassan Turabi of the National Islamic Front, died in 2016.

"This trial will be a warning to anyone who tries to destroy the constitutional system," said Moaz Hadra, one of the lawyers who led the push to bring the case to court.

"This will safeguard Sudanese democracy. In this way, we hope to bring an end to the era of putsches in Sudan."

Bashir will be in the dock with 10 military personnel and six civilians, including his former vice presidents Ali Osman Taha and Bakri Hassan Saleh, as well as former ministers and governors.

They are all accused of having plotted the June 30, 1989 coup when the army arrested Sudan's political leaders, suspended parliament and other state bodies, closed the airport and announced the putsch on the radio.

Bashir, who was later elevated to the rank of general, remained in power for 30 years before being overthrown on April 11 last year after several months of unprecedented, youth-led street demonstrations. 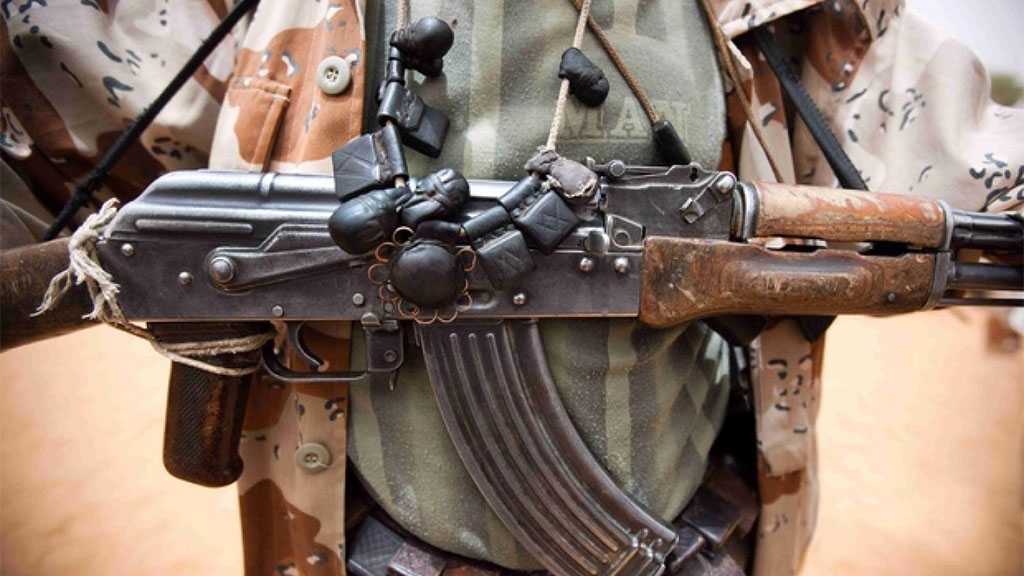 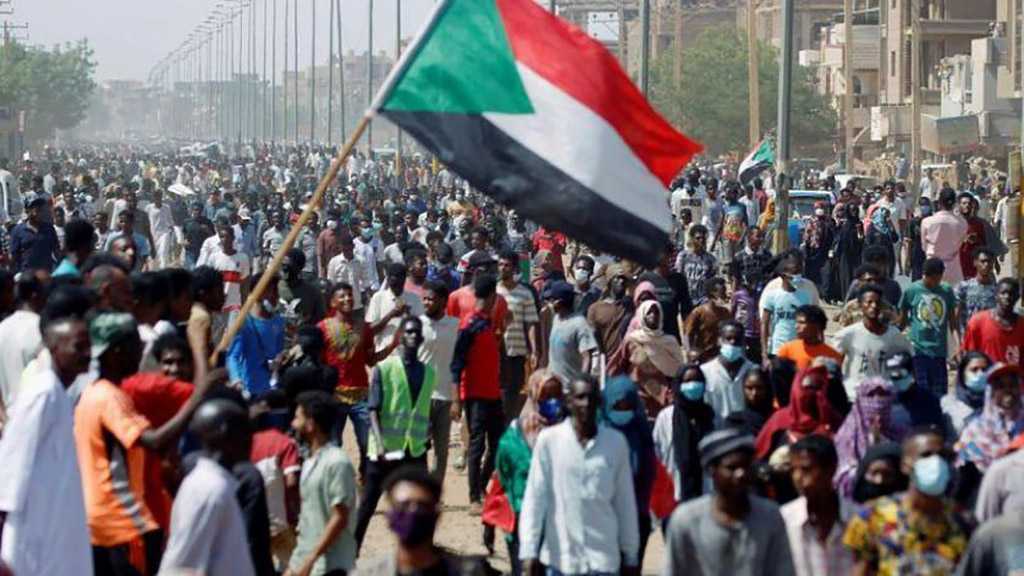 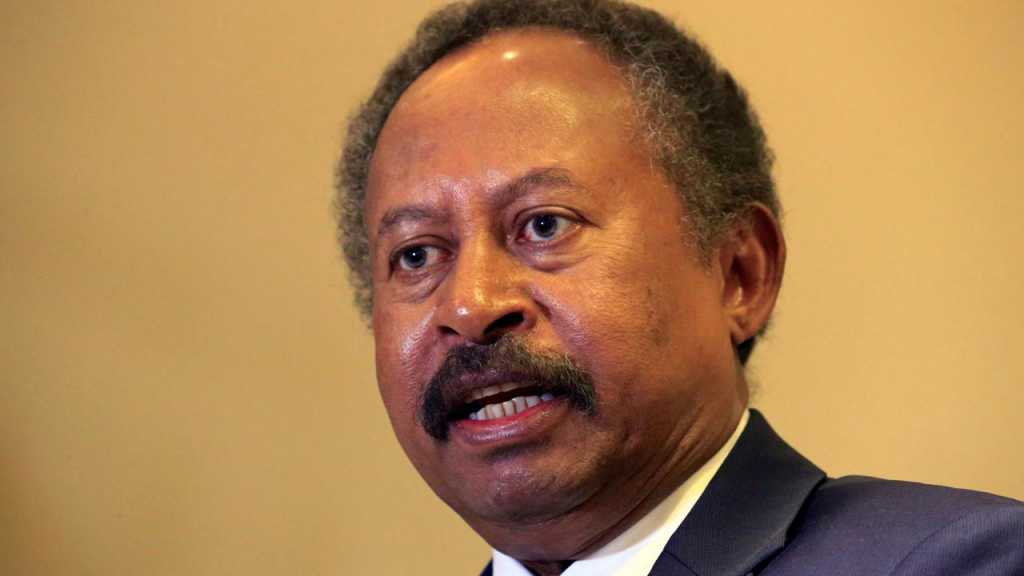