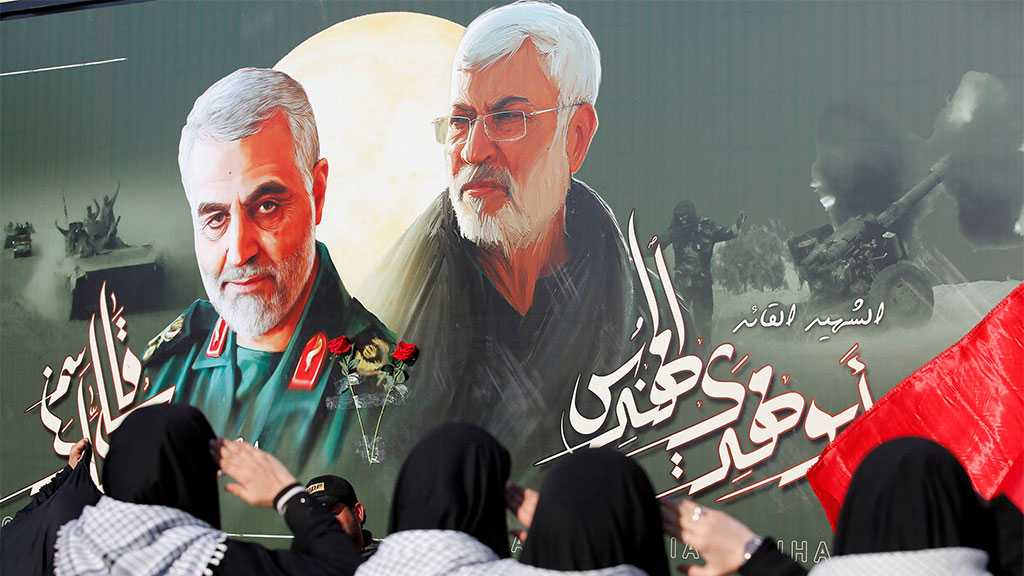 In a statement on Monday, Iraq’s Supreme Judicial Council said the country regards the US assassination of General Soleimani and Abu Mahdi al-Muhandis on its soil as a criminal act.

The Council said it has coordinated its legal procedure with the Iranian Judiciary and the two countries will file a joint lawsuit against the US.

“The investigation into the airport incident began from the first moment and the Iraqi judiciary dealt with that incident as a criminal act that took place on Iraqi land where some of the victims are Iraqis,” the council said in a statement.

The investigation took place according to the Iraqi Code of Criminal Procedure starting with inspecting the scene and meeting with some of the plaintiffs, including the legal representative of the Iranian embassy, the statement added.

“The Iraqi Ministry of Foreign Affairs and the Secretariat of the Council of Ministers had been informed of other details regarding the accident, and that the investigation procedures since the time of the accident continue in accordance with the Iraqi law,” the statement added.

The Iraqi Judiciary’s statement comes a day after Iranian Foreign Minister Mohamad Javad Zarif met with Iraqi officials, including the head of the Supreme Judicial Council, in Baghdad.

The statement was also released ahead of Iraqi Prime Minister Mustafa al-Kadhimi’s Tuesday trip to Tehran, where he is to hold high-level talks with Iranian officials.