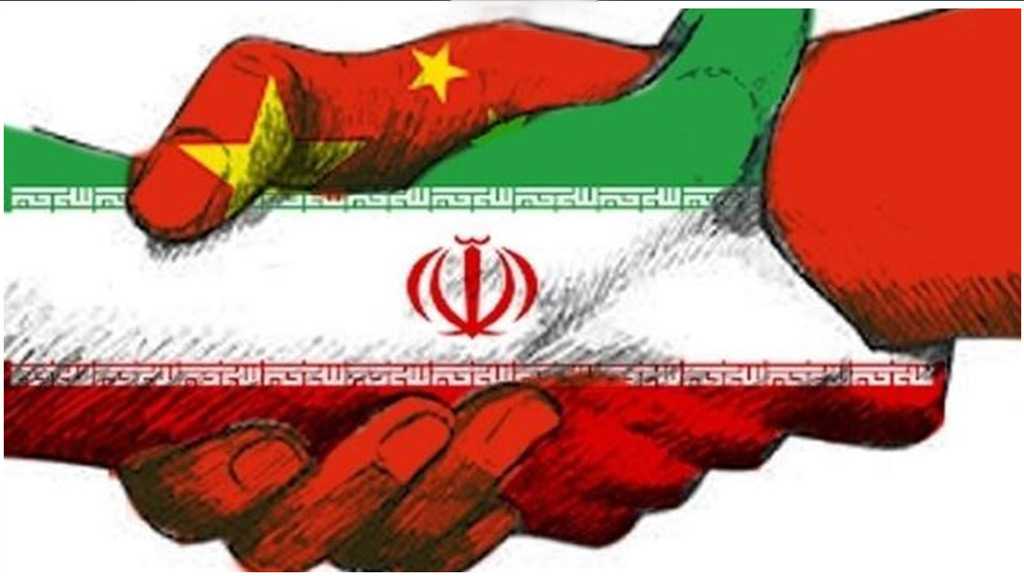 Amid the official “Israeli” silence regarding the upcoming Sino-Iranian deal, commentators in the “Israeli” entity have attempted to demonstrate the atmosphere in Tel Aviv. However, this temporary silence does not change the fact that the bodies concerned with assessment and decision are strongly interested in the aforementioned course. For this reason, it is not difficult to foresee the evaluations of the authorities of this event, which, after signing the agreement, will create a critical stage in the movement of the international and regional conflict, particularly in facing the United States’ economic warfare against Iran.

Substantively, the particularity of the deal in the current international and regional context is that it embodies cooperation between the US’ two arch-rivals. On the one hand, it is a reinforcement of the Chinese’s “One Belt, One Road” initiative they push forward by constructing ports and leading huge infrastructure projects around the world, which Washington seeks to thwart and encircle. On the other hand, it evades the latter’s economic embargo on Iran aimed to weaken Tehran amid a $400 billion investment for over 25 years. “Israel” Hayom daily concluded in the light of the deal’s results that it would lead to a new strategic reality that would change the rules of the game in the Middle East.

Over the past years, Tel Aviv was eager to boost its economic ties with Beijing, to the point that Washington has had to raise a red card to stop it from going farther. Military Affairs commentator for the “Israeli” daily Haaretz, Amos Harel, described the deal as “a clear Chinese line-up alongside Iran that will relieve pressure on it”, which is the most important challenge from the enemy entity’s perspective because Tehran did not provide any concessions concerning neither the nuclear and missile issues, nor its position on Palestine and the resistance forces amid the extreme economic pressures; so imagine how things will be after it gets stronger? In the longer-term, Harel did not rule out that China will form "in more extreme circumstances... an alliance that could serve as a counterweight to American-‘Israeli’ friction with the Iranian regime over its nuclear program”. Consequently, Harel invited Washington and Tel Aviv to seriously consider Beijing's response to any economic escalation against the Islamic Republic.

The approach of Yedioth Ahronoth’s Military Affairs commentator, Ron Ben-Yishai, who saw the deal as “a lifeline for the Iranian economy steeped under American sanctions”, and at the same time, “would strengthen China’s position as an international power and its engagement in the Middle East.” This would deliver a heavy blow to President Donald Trump’s policies in the Middle East, as well as the position of the US as an international power. Based on his analysis, what interests “Israel” and the US more is more or less related to technological and military cooperation, a "cyber defense cooperation", as the deal stipulates. Bin Yishai expected that the deal affects the “Israeli”-Chinese relations because it will undermine the global position of the US, and it will also strengthen Iran's position and power in the face of American and “Israeli” efforts to thwart its nuclear program. Other commentators also considered that the political timing of the momentum of pushing towards the deal implied a negative indication for Tel Aviv and Washington, a thorn in Trump’s side, and an expression of a Chinese approach opposed to any additional Security Council sanctions against Iran.

Conversely, “Israel” is not expected to remain passive in the face of mounting cooperation between Beijing and Tehran. Rather, it may try to revitalize its diplomatic channels with China to discourage it from pursuing this option, or to influence its content. In this context, the Jerusalem Post called not to grant China huge tenders in “Israeli” infrastructure, due to be submitted by the end of next month, noting that all Chinese companies operating in the “Israeli” entity are directly or indirectly owned by the government. However, the “Israeli” daily said that this position is not in response to American interests, but rather is a fulfillment of “Israeli” national security interests. 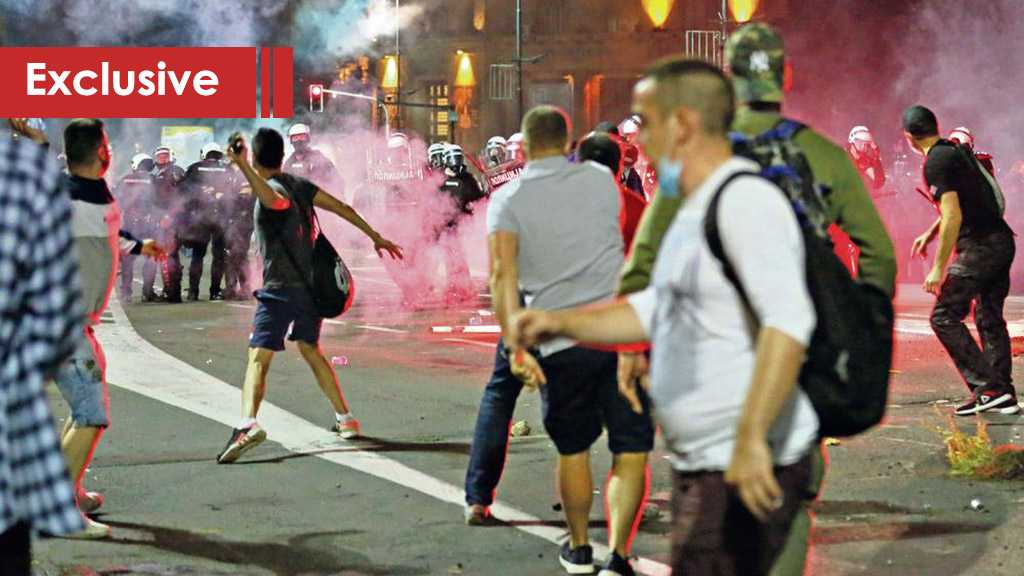 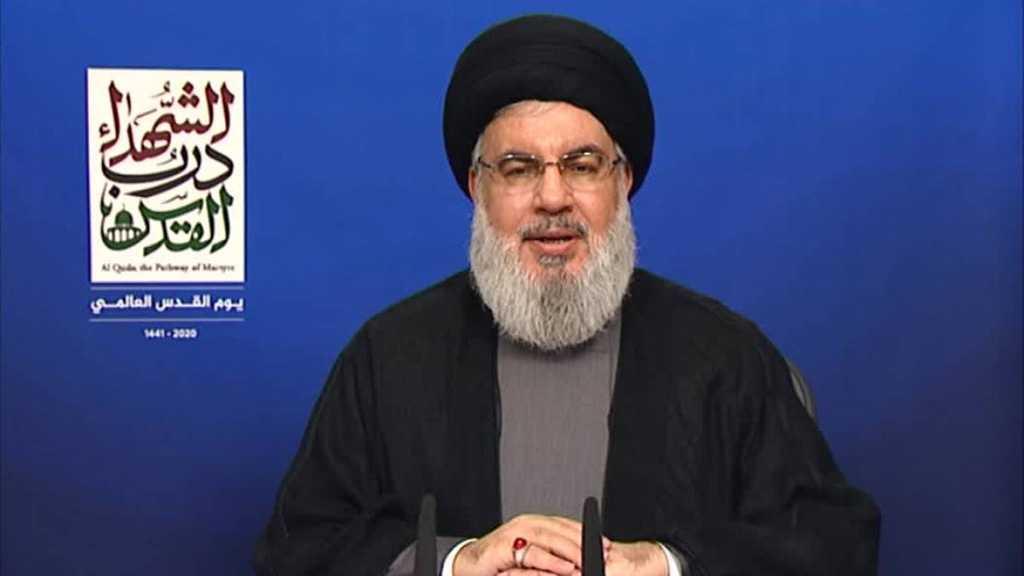 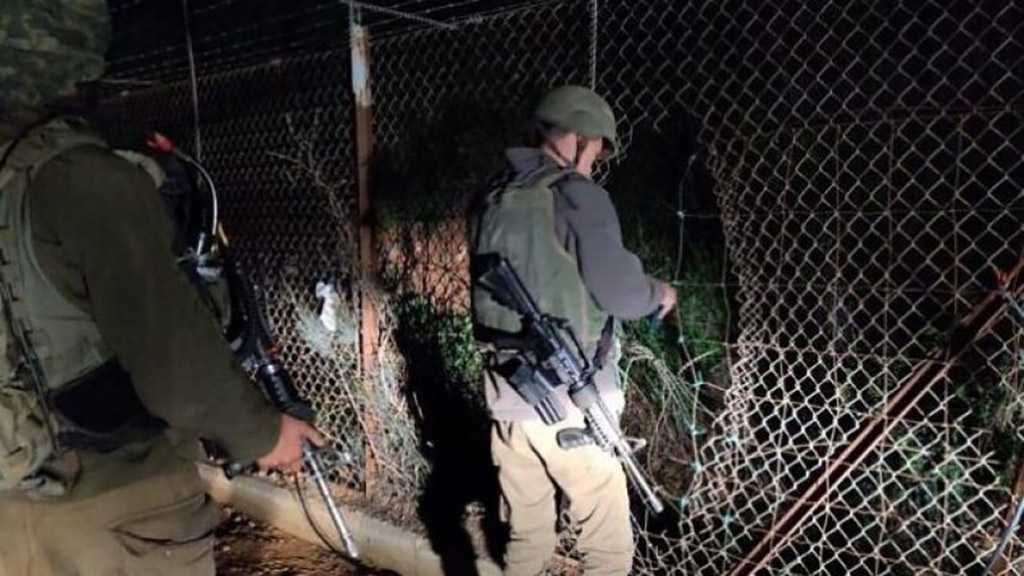