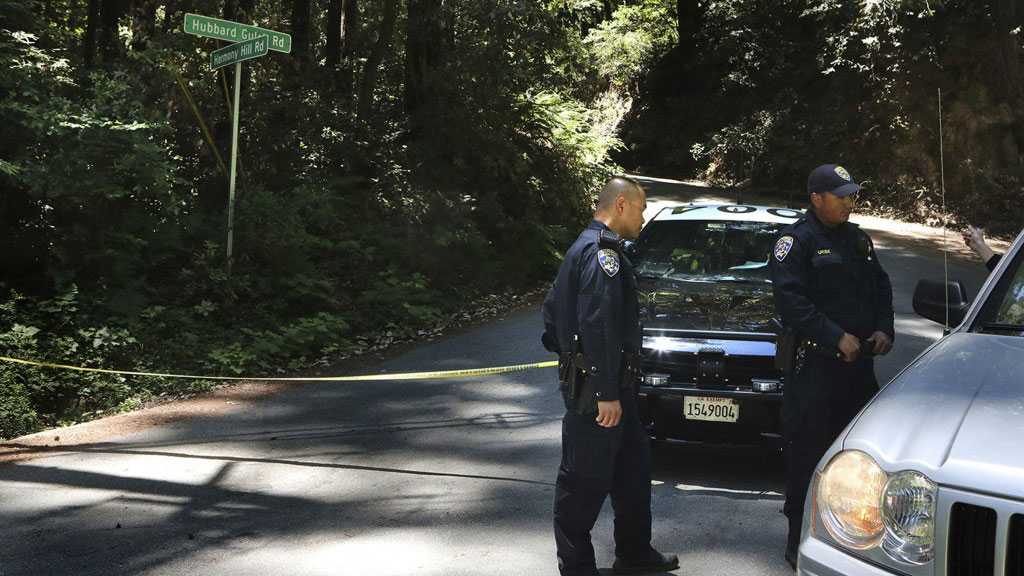 By Ryan Devereaux wrote - The Intercept

As protests against police violence spread to every state in America, and dramatic images flooded in from cities across the country, US President Donald Trump and his attorney general spun an ominous story of opportunistic leftists exploiting a national trauma to sow chaos and disorder. They were the anti-fascists known as “antifa,” and according to the administration they were ‘domestic terrorists’ who would be policed accordingly.

But while the White House beat the drum for a crackdown on a leaderless movement on the left, law enforcement offices across the country were sharing detailed reports of far-right extremists seeking to attack the protesters and police during the country’s historic demonstrations, a trove of newly leaked documents reveals.

Among the steady stream of threats from the far-right were repeated encounters between law enforcement and heavily armed adherents of the so-called boogaloo movement, which welcomes armed confrontation with cops as means to trigger civil war. With much of the US policing apparatus on the hunt for antifa instigators, those violent aspirations appear to have materialized in a string of targeted attacks in California that left a federal protective services officer and a sheriff’s deputy dead and several other law enforcement officials wounded.

The cache of law enforcement materials was recently hacked and posted online under the title “BlueLeaks,” providing an unprecedented look at the communications between state, local, and federal law enforcement in the face of the nationwide protests.

In an analysis of nearly 300 documents that reference “antifa,” The Intercept found repeated instances of antifa and left-wing protesting activities cast in cartoonishly grim terms alongside more substantive reports of lethal right-wing violence and threats that have received scant mention from top Trump administration officials.

“Throughout the documents you see counterterrorism agencies using extremism so broadly as to mean virtually anything that encompasses dissent,” Hina Shamsi, director of the ACLU’s National Security Project, told The Intercept. “There are instances in which people engaging in white supremacist violence get the benefit of the doubt as potential lone offenders, while people of color and those who dissent against government injustice are smeared as threats with guilt by association.”

Michael German, a former FBI agent specializing in domestic terrorism and current fellow at the Brennan Center for Justice, said the materials were rife with examples of law enforcement intelligence being politicized in ways that endangered both protesters and police alike. “Terrorism is distinguished from other violence by its political nature and, as a result, counterterrorism is often highly politicized as well,” German told The Intercept. “Here we’re seeing where this politicization of counterterrorism is being reflected in intelligence documents that are going out and are intended to inform state and local law enforcement on the ground.” He added: “Overall, what you see is a strange sensationalization of the antifa threats — and that doesn’t exist when looking at the boogaloo documents.”

German argued that the impulse to paint both sides of the political spectrum with the same brush, despite the fact that only the far right is actively killing people, is among the most dangerous features of modern American law enforcement. In his review of the documents produced in response to the recent protests, German said purported “threats” from antifa were routinely overblown, often framed vandalism as terrorism and were typically absent of concrete evidence of serious criminal activity.

“It’s chatter, it’s ‘intelligence reporting suggests,’” he said. On June 2, for example, the Department of Homeland Security circulated a tweet to law enforcement agencies across the country reporting that antifa was stashing bricks to “fuel protests.” The intelligence made its way to a law enforcement fusion center in Maine. Last week, Mainer magazine tracked down the original source of the tweet: a far-right, pro-Trump biker who goes by the name “the Wolfman,” who claimed that Facebook kept deleting his brick-planting evidence “because they are BLM supporters.”

Even if antifa were staging bricks, German said, “you have these heavily armed groups right there, who have a much more direct and lengthy history of violence than anything antifa or anarchist-involved does.” Unlike the information circulated about antifa, much of the intelligence reporting in the BlueLeaks documents regarding threats from the far right is tightly focused on specific events, German noted. “That’s the way it should be,” he said.

Far-right extremists have been targeting and killing law enforcement, not to mention members of the general public, for generations, German explained, and in fact, the government’s own documents show that those ideas were percolating in extremist corners of the right at the same time that Trump and US Attorney General William Barr were preparing to crack down on the left. 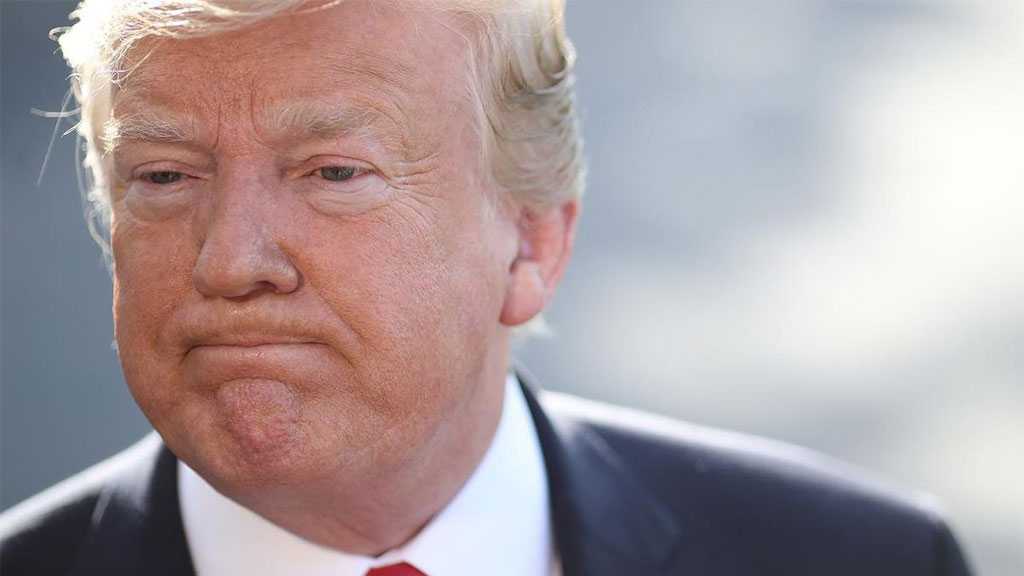 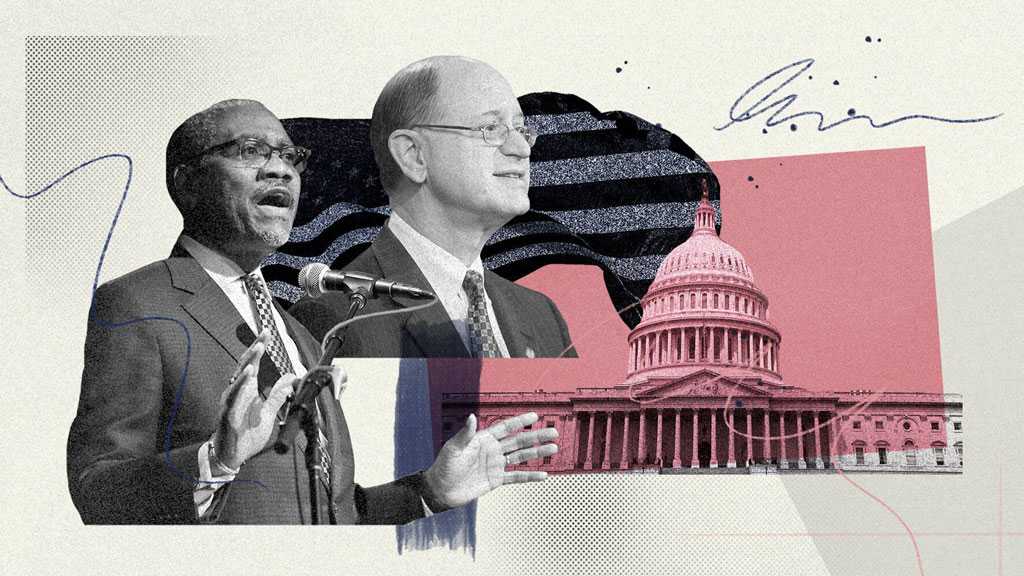 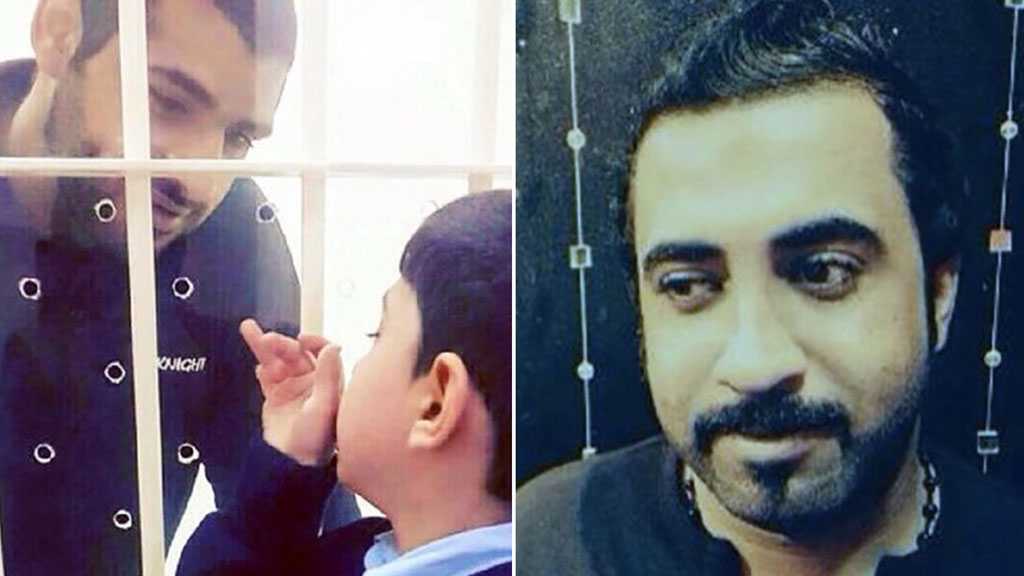