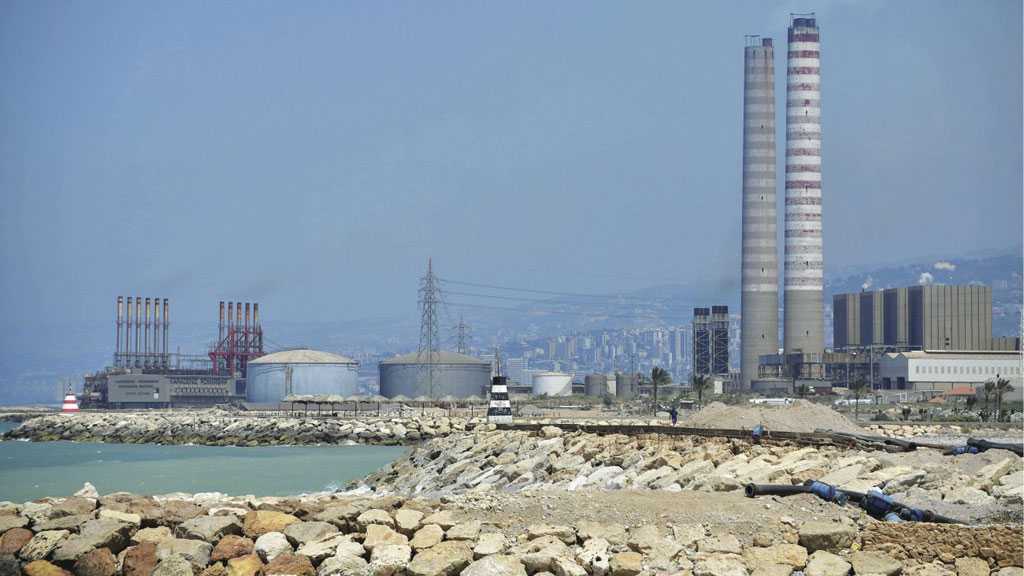 Special Aide to the President of the Iranian Parliament on International Affairs Hossein Amir-Abdollahian stressed that the Islamic Republic has repeatedly offered in negotiations with senior Lebanese officials, namely those he carried out in person while serving as a Foreign Ministry deputy, Tehran’s technical plan to establish two huge power and electricity plants in compliance with technical standards.

In a tweet he posted on his Twitter account, Abdollahian added that: “What has been offered can end all electricity problems in Lebanon,” accusing the United States and Saudi Arabia of hurdling the achievement of such projects.

The senior Iranian official, meanwhile, announced that Iran is still ready to take any step in this respect. 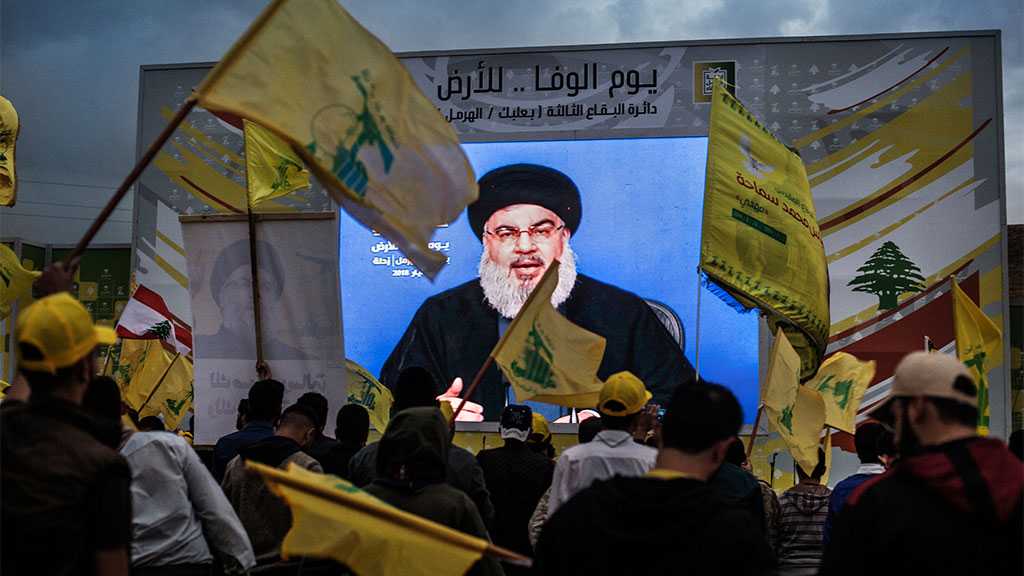 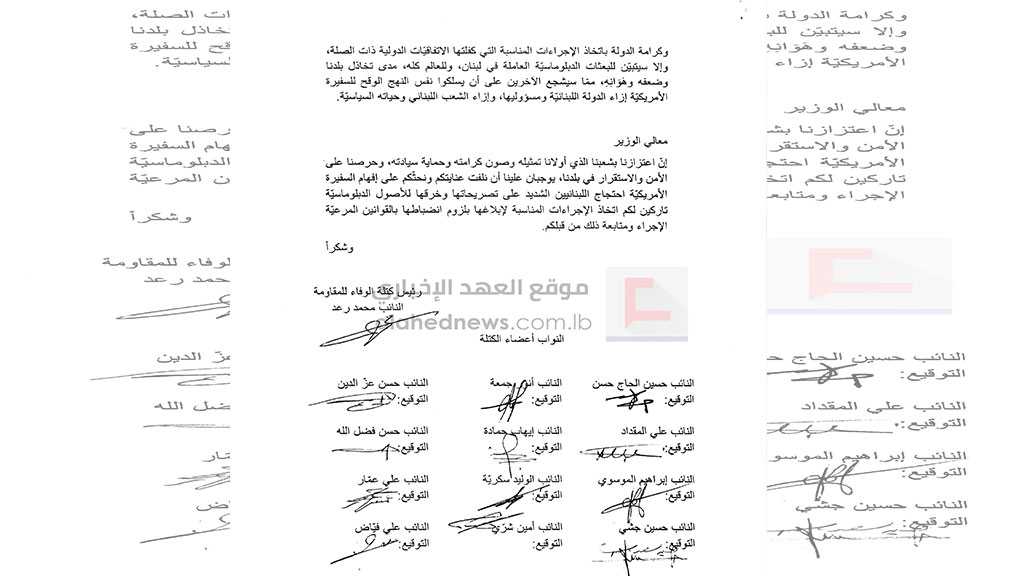 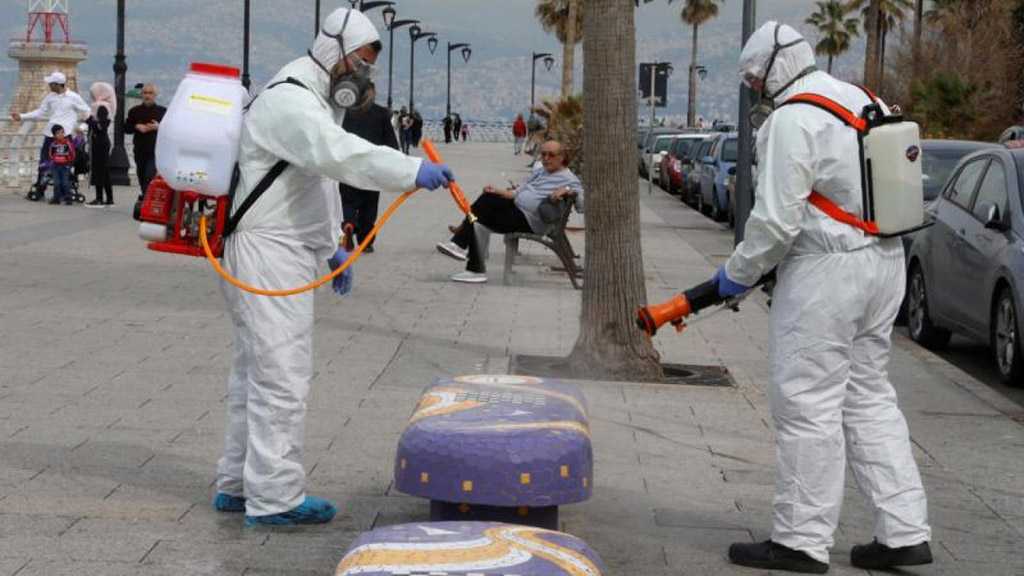