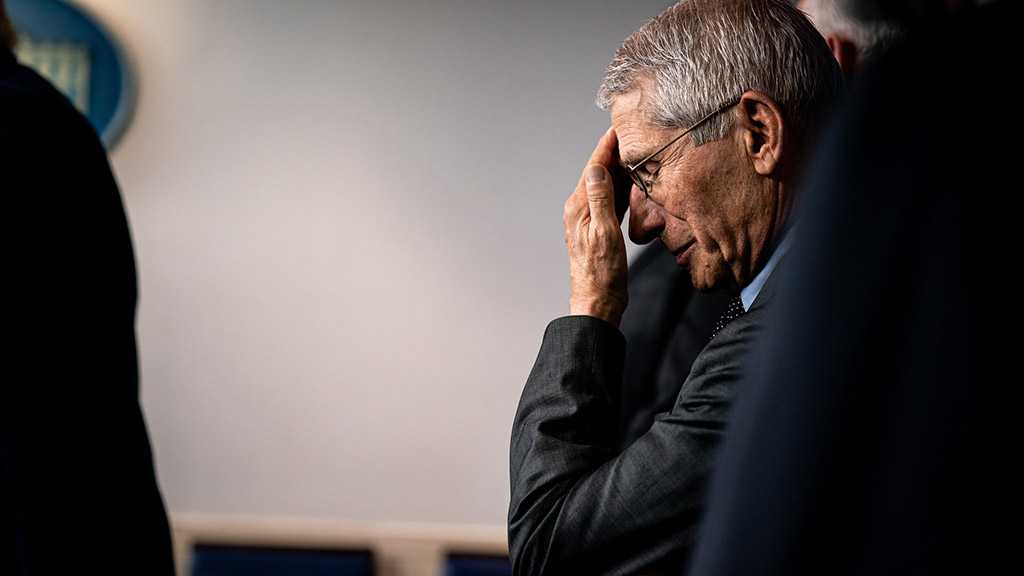 The wife of leading US immunologist Dr. Anthony Fauci, Christine Grady, has responded to the criticism her husband has been fending off lately from officials from the Donald Trump administration regarding his public health recommendations.

Grady, who heads the Department of Bioethics at the National Institutes of Health Clinical Center, was interviewed by InStyle, in which she underscored her husband’s commitment to public health and lamented the fact he has been on the receiving end of “unfair” denigration.

In the interview, published on 15 July, Grady emphasized that her husband, a member of the Trump Administration’s White House Coronavirus Task Force, has been “working so hard for the right reasons”, adding that she felt it was unfair that “people are looking for things to criticize — I mean, for anything”.

“They are making things up. They are not putting into perspective the contribution that he is making,” said Grady.

In a veiled reference to recent “infighting” between US President Donald Trump's economic and medical advisers, the InStyle host questioned Grady about how the couple dealt with “criticism in the face of some very powerful people”.

“I think you stay focused on what your job is… As Tony said before, as long as his perspective is still valued and he’s making a difference, a contribution, then great… If that changes, then he’ll have to change," said Christine Grady in response.

Her remarks come in the wake of an opinion piece written by White House trade adviser Peter Navarro in USA Today on Tuesday that aimed a relentless broadside at Anthony Fauci.

In the op-ed, Navarro pointed to comments the health expert had made about hydroxychloroquine, the anti-malaria drug touted by Donald Trump amid the coronavirus pandemic, despite its effectiveness in preventing COVID-19 failing to be confirmed by medical experts.

"Dr. Anthony Fauci has a good bedside manner with the public, but he has been wrong about everything I have interacted with him on," wrote Navarro.

He also mentioned the disease expert’s remarks on travel restrictions to China.

“In late January, when I was making the case on behalf of the president to take down the flights from China, Fauci fought against the president’s courageous decision — which might well have saved hundreds of thousands of American lives.”

The White House subsequently sought to distance itself from the opinion piece, with its director of strategic communications Alyssa Farah saying in a statement on Wednesday that “the Peter Navarro op-ed didn’t go through normal White House clearance processes and is the opinion of Peter alone”. 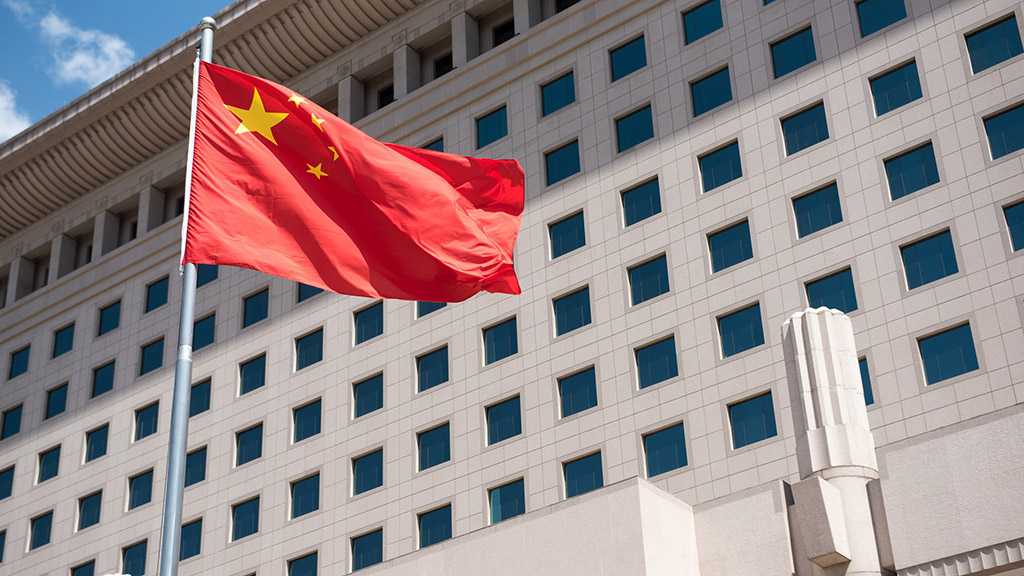 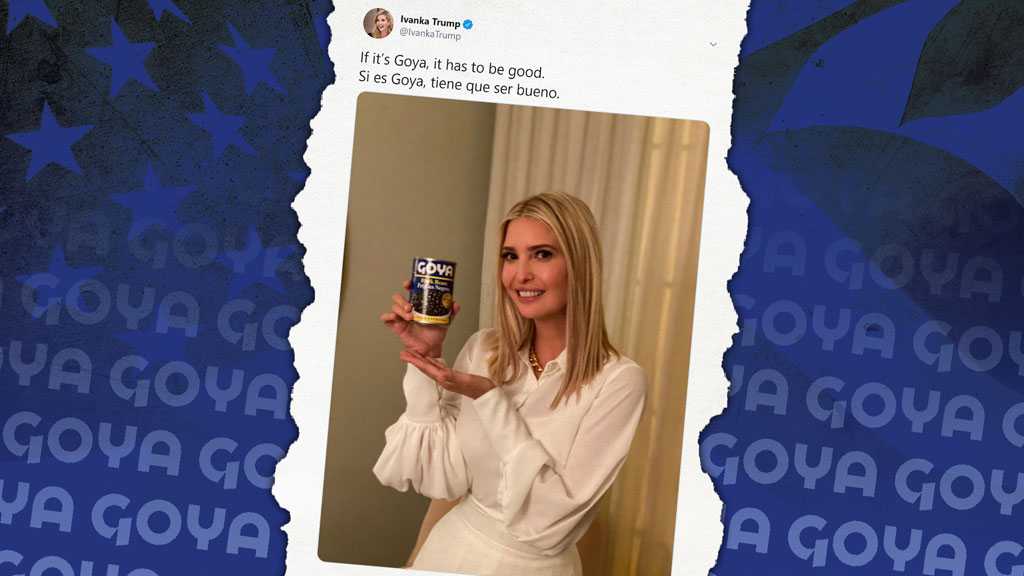 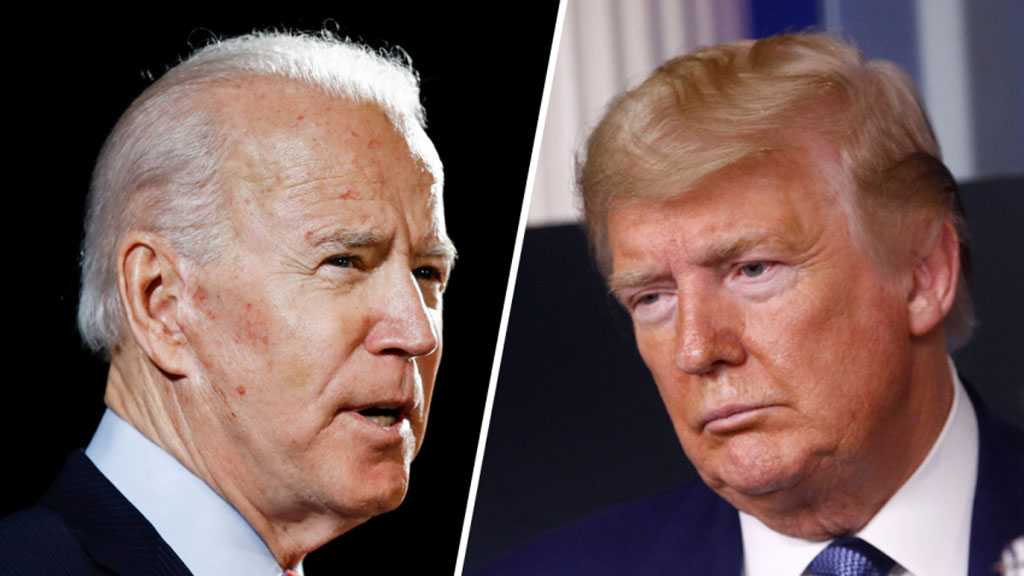