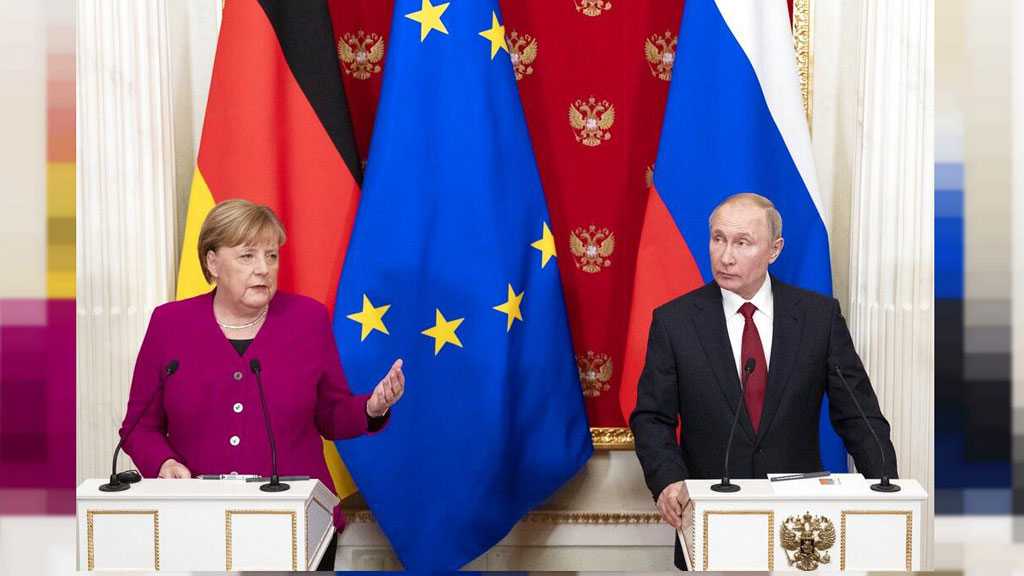 Russian President Vladimir Putin and German Chancellor Angela Merkel in a phone conversation stressed the futility of US sanctions pressure against Tehran.

The Kremlin's press office said on Wednesday that when discussing Iran, Putin emphasized that mounting US pressure via sanctions was pointless.

It added, “He also stressed the importance of efforts to maintain the Joint Comprehensive Plan of Action [JCPOA] on the Iranian nuclear program, as approved by UN Security Council Resolution 2231”.

The nuclear deal was signed between Iran and the Group 5+1 -- the United States, Britain, France, Russia, and China plus Germany -- in July 2015. Under the deal, Iran was required to limit certain aspects of its nuclear program in exchange for a lifting of sanctions against the country and the ending of the UN arms embargo.

However, US President Donald Trump unilaterally quit the deal in May 2018, reintroducing sanctions against the Islamic Republic of Iran.

In opposition to the US policy line on Iran, the European parties initially pledged commitment to the survival of the JCPOA, but they failed in practice to shield Tehran's interests in the face of US pressures and its so-called ‘maximum pressure’ campaign.

The US is now seeking to extend an arms embargo on Iran beyond the October 2020 expiration date set out under the JCPOA.

Iran has taken a swipe at the US for its attempts to trigger a “snapback” of all UN sanctions against the country, arguing Washington is no longer a party to the JCPOA. 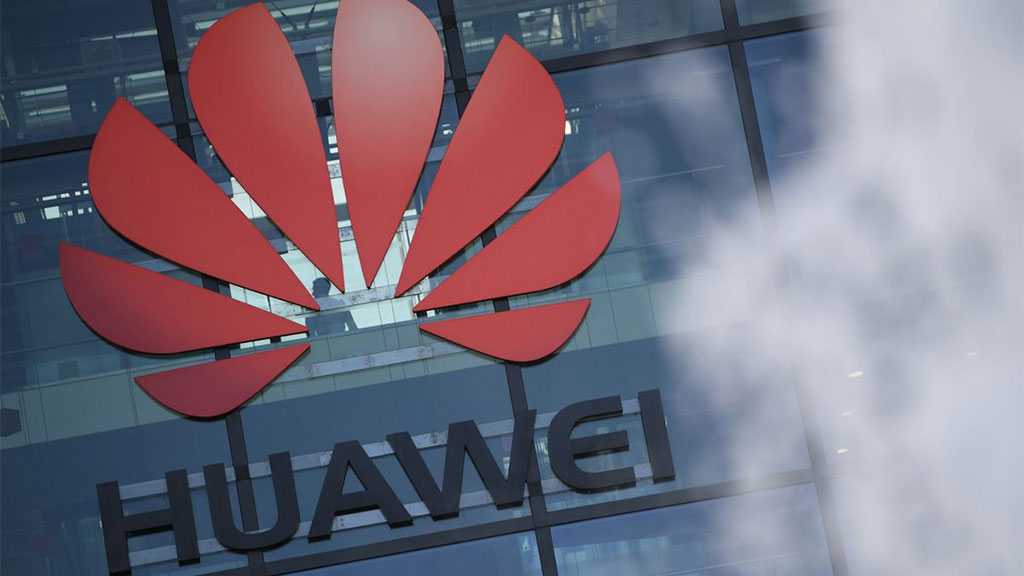 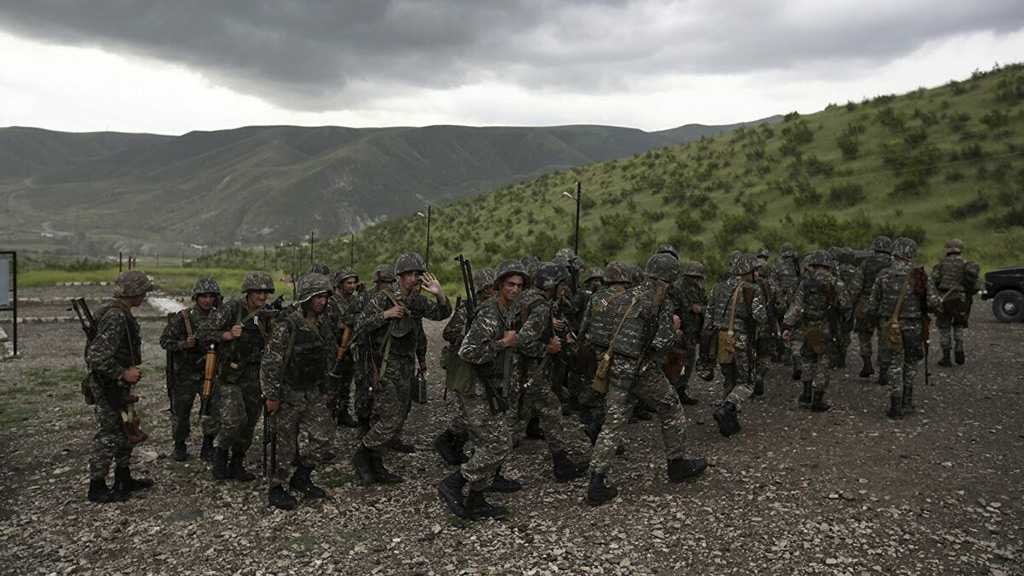 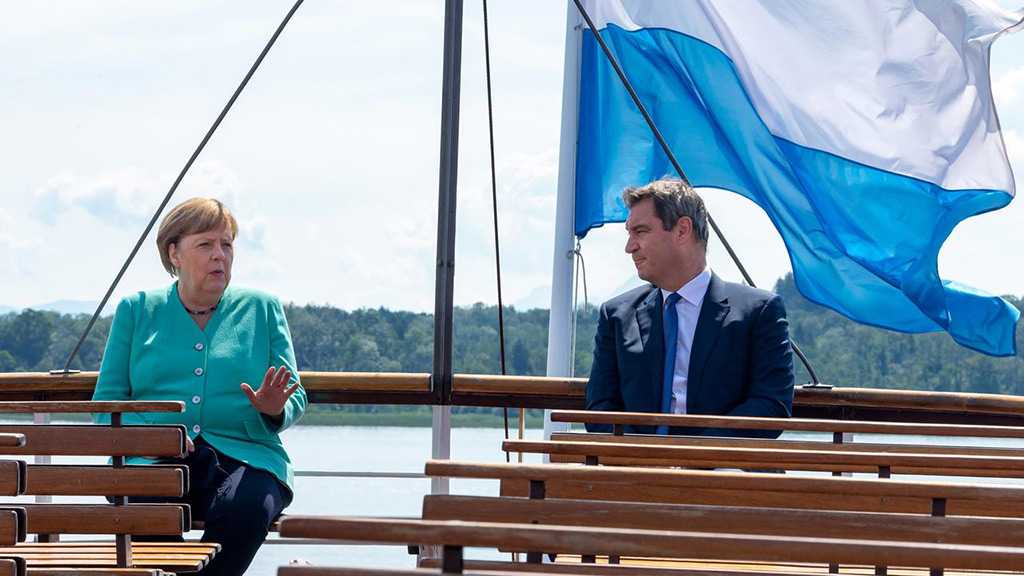