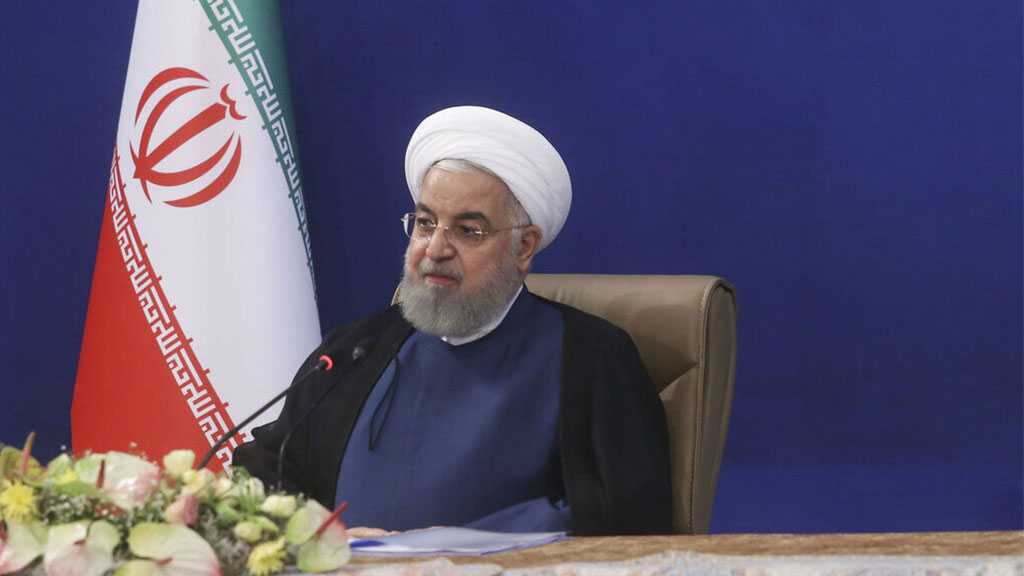 Iranian President Hassan Rouhani called on the remaining parties to the 2015 nuclear deal to safeguard one of the main achievements of the JCPOA by terminating the UN arms embargo on Iran.

Heading a cabinet session on Wednesday, Rouhani warned that obedience to the US would deal a severe blow to multilateralism.

“The Group 4+1 is faced with a test in the coming weeks, which is saving an achievement of the Joint Comprehensive Plan of Action by terminating the arms embargo on Iran,” he added.

He also warned the parties to the JCPOA that careless moves and being influenced by the US would deal a major blow to international laws and regulations as well as multilateralism. “This would be to the detriment of all parties.”

Rouhani further underlined that nobody could blame Iran, because the Islamic Republic has complied with the international law criteria and international norms.

“The violation [of the JCPOA] committed by the others does not mean that Iran is to blame,” the Iranian president said.

Meanwhile, Rouhani emphasized that Iran has not and will not become isolated, contrary to the US objectives. “The current US administration cannot be trustworthy for anything as it has already left different international agreements including Paris Climate Agreement and United Nations Educational, Scientific and Cultural Organization [UNESCO].” 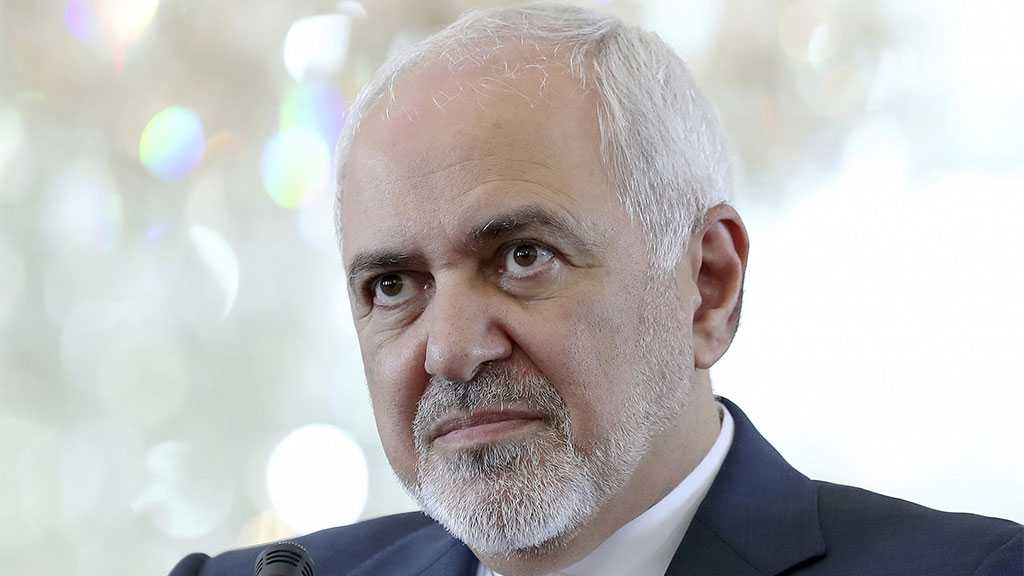 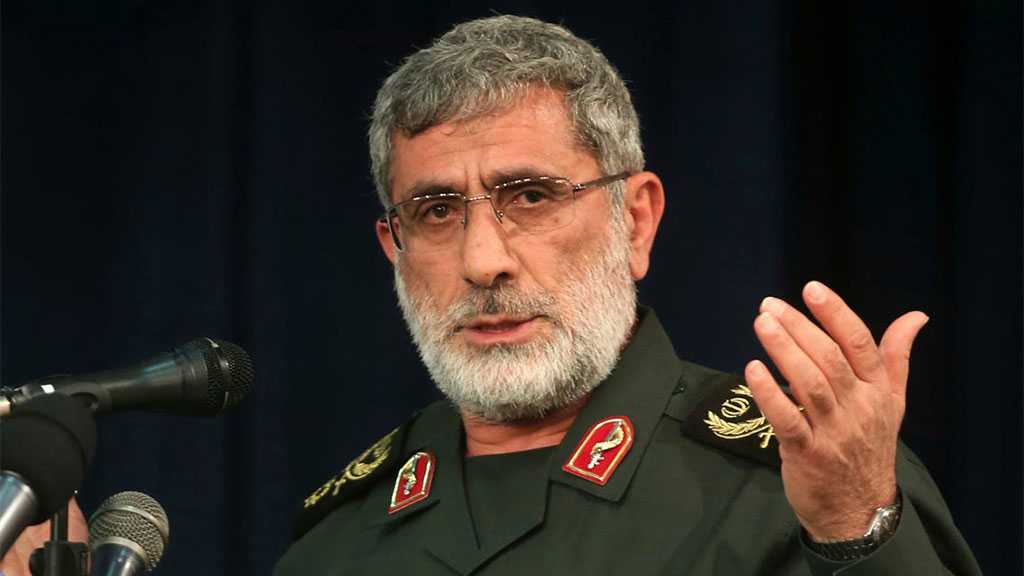 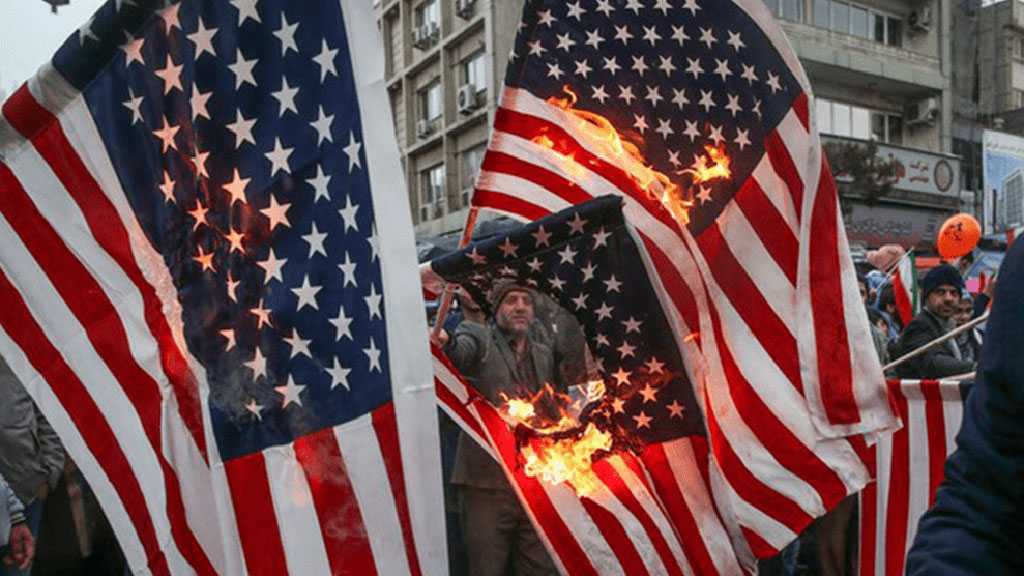