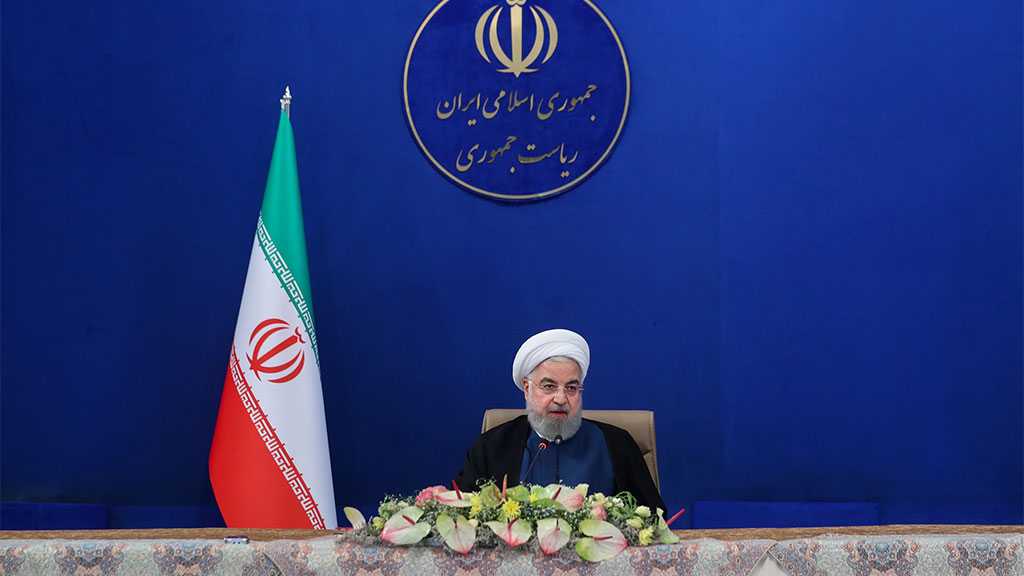 Iranian President Hassan Rouhani called for cooperation and solidarity among three branches of government at a time when the people face difficult economic conditions in the wake of sanctions and coronavirus pandemic.

Rouhani stressed that victory is near in the economic war that the US has started against Iran.

The Iranian president made the remarks in a Monday meeting of High Economic Coordination Council of the Heads of Three Branches of Government - a body formed upon an order by Supreme Leader of the Islamic Revolution His Eminence Imam Sayyed Ali Khamenei to address major economic issues.

The council was formed following US withdrawal from the JCPOA and reinstatement of sanctions against Iran, Rouhani said, noting that Imam Khamenei in a session stressed the need for readiness and coordination among all pillars of the country in the face of the enemy's economic war.

JCPOA clinched with P5+1 [the five permanent members of the UN Security Council plus Germany] became effective on January 16 to give Iran sanctions relief in return for temporary curbs on its nuclear program. The International Atomic Energy Agency had been tasked to investigate Iran's nuclear past.

In May 2018, US President Donald Trump unilaterally withdrew from the nuclear agreement with Iran, officially known as the Joint Comprehensive Plan of Action, which was negotiated and signed by former US President Barack Obama. 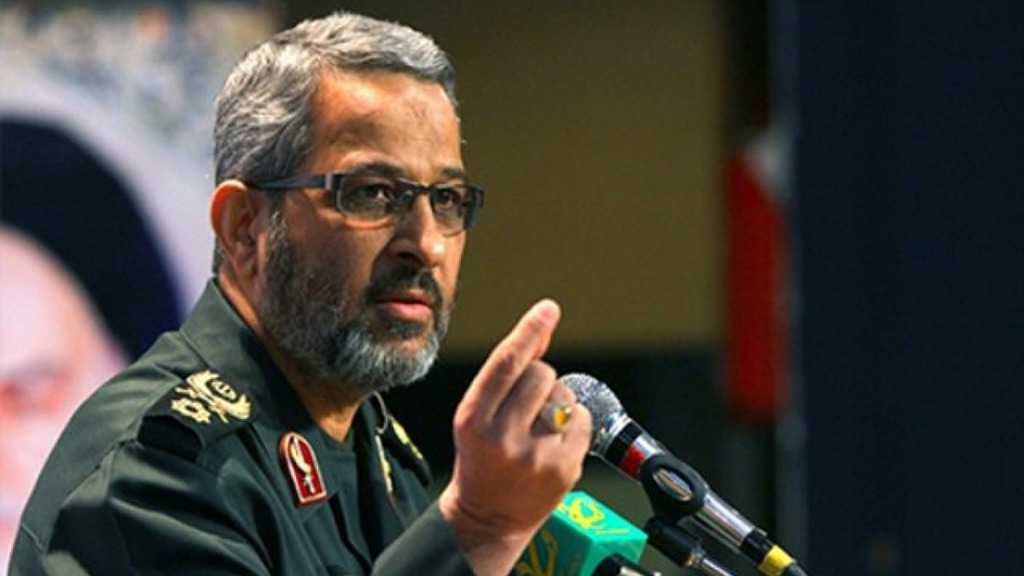 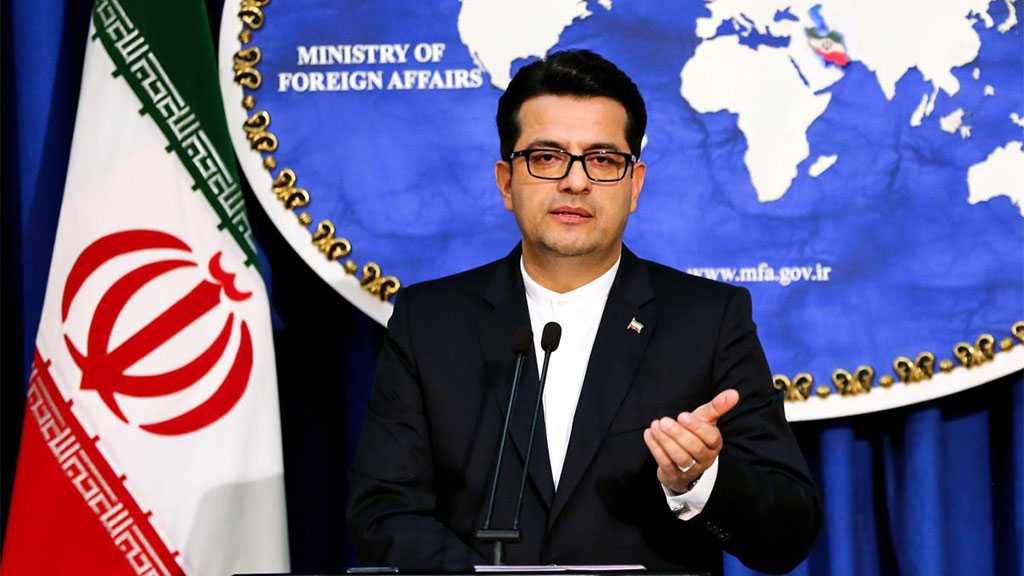 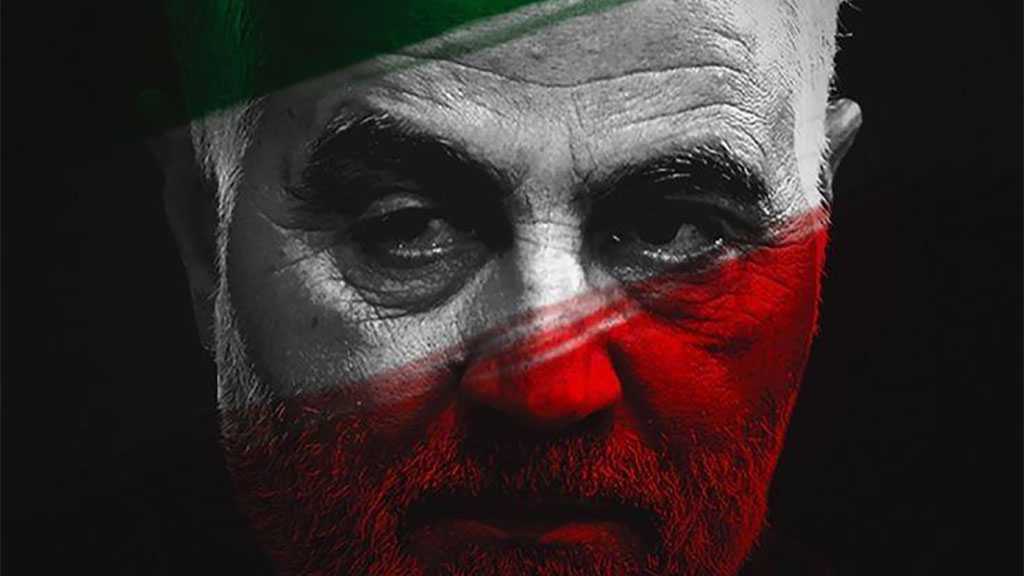