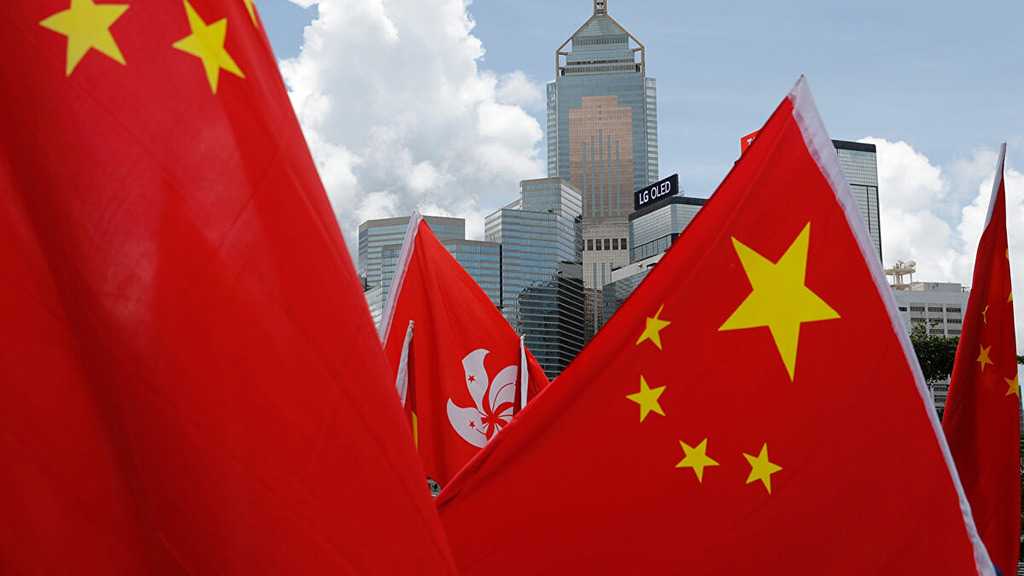 Senior Conservative politician Michael Tetzschner has spoken out in favor of granting asylum to pro-democracy activists in Hong Kong, who, he believes are in danger following China's controversial security law. The latter has triggered a lot of international criticism.

According to Tetzschner, the first deputy chair of the Norwegian foreign affairs committee, Norway must take a tougher tone towards China and become a haven for pro-democracy activists from Hong Kong.

“Together with other countries, Norway should receive intellectuals and democracy activists from Hong Kong who will be granted residence on humanitarian grounds”, Tetzschner told the newspaper Aftenposten.

“We can not accept everyone, but we can cooperate with other Nordic countries and, for example, the EU on such an offer”, Tetzschner ventured.

The national-conservative Progress Party's foreign policy spokesman Christian Tybring-Gjedde supported the idea, but only as long as it is matched by a similar cut in refugees from other countries.

Hans Jorgen Gasemyr, China researcher at the University of Bergen and at the Norwegian Institute of International Affairs [NUPI] stressed that accepting dissidents from Hong Kong will spark strong reactions from China.

“Norway must expect reactions from China if it largely follows the line that Michael Tetzschner wants, but it is not a given that will China react”, Gasemyr mused.

The Hong Kong Security Law, passed by the Chinese National People’s Congress in late June, bans secessionist, subversive, and terrorist activities, as well as any form of foreign interference in Hong Kong. Beijing has consistently claimed that the ongoing public unrest in Hong Kong is the result of foreign interference in China’s domestic affairs. However, the law has been condemned by Western politicians, including UK Prime Minister Boris Johnson who ventured that it violated the Sino-British Joint Declaration of 1984. Johnson said the UK would offer a path to citizenship for

Hong Kong residents and condemned China's security law as a threat to the city's freedom.

British Foreign Secretary Dominic Raab called the law a “grave and deeply disturbing step” and stressed that British National Overseas passport holders [close to 350,000 of Hong Kong's population of roughly 3 million] will be able to apply for full British citizenship after five years in the UK and obtaining settled status.

The European Union stressed its “grave concerns” about China's national security law and stressed that it “risks seriously undermining the high degree of autonomy of Hong Kong, and having a detrimental effect on the independence of the judiciary and the rule of law”.

Sino-Norwegian relations, which are mostly marked by efficient economic cooperation suffered a major setback in 2010 as the Norwegian parliament-appointed Norwegian Nobel Committee awarded the prize to incarcerated Chinese human rights activist, Liu Xiaobo. China reacted strongly, and relations between two countries deteriorated. Since then, Norway has been at pains to mend fences with its major economic partner. 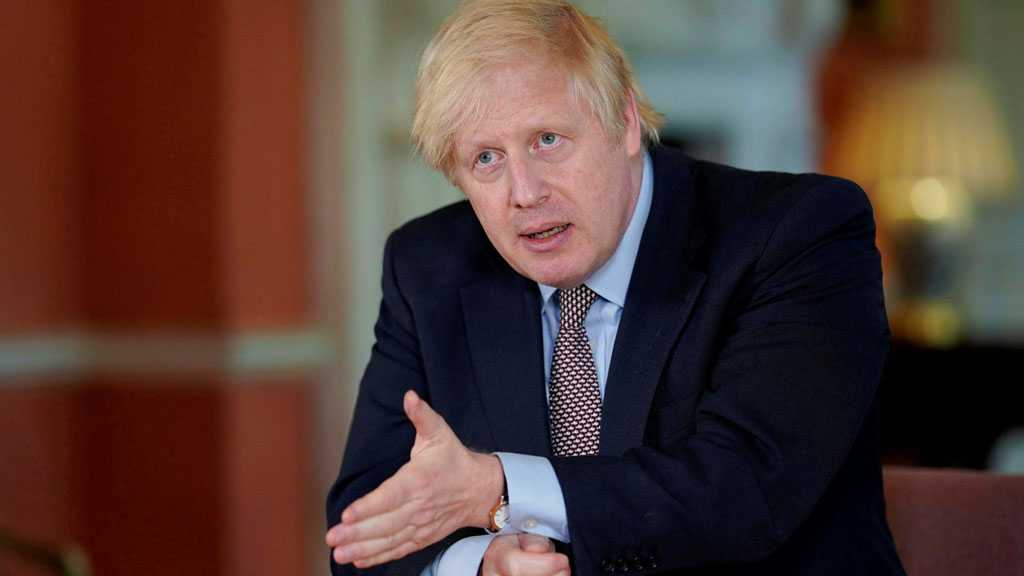 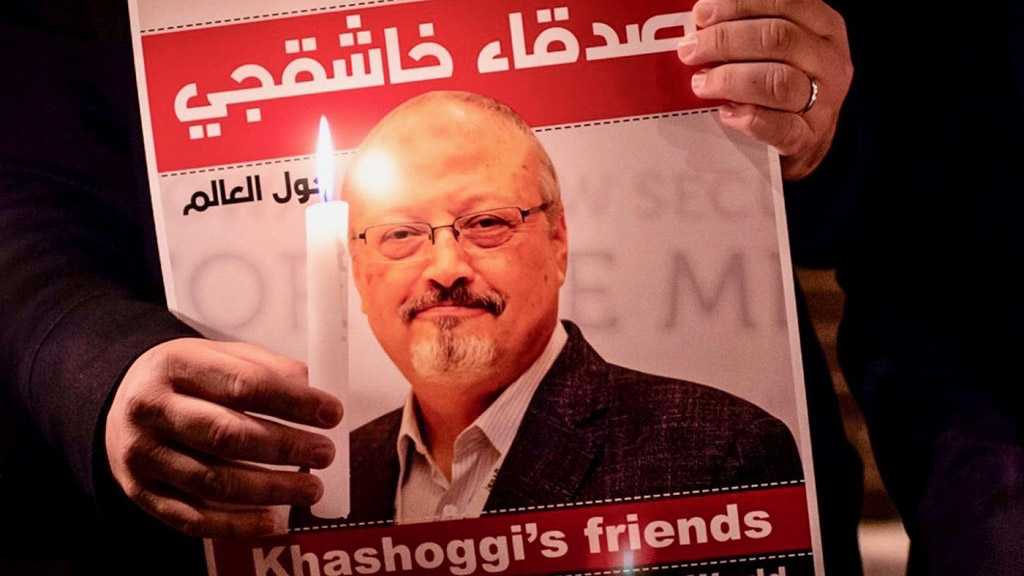 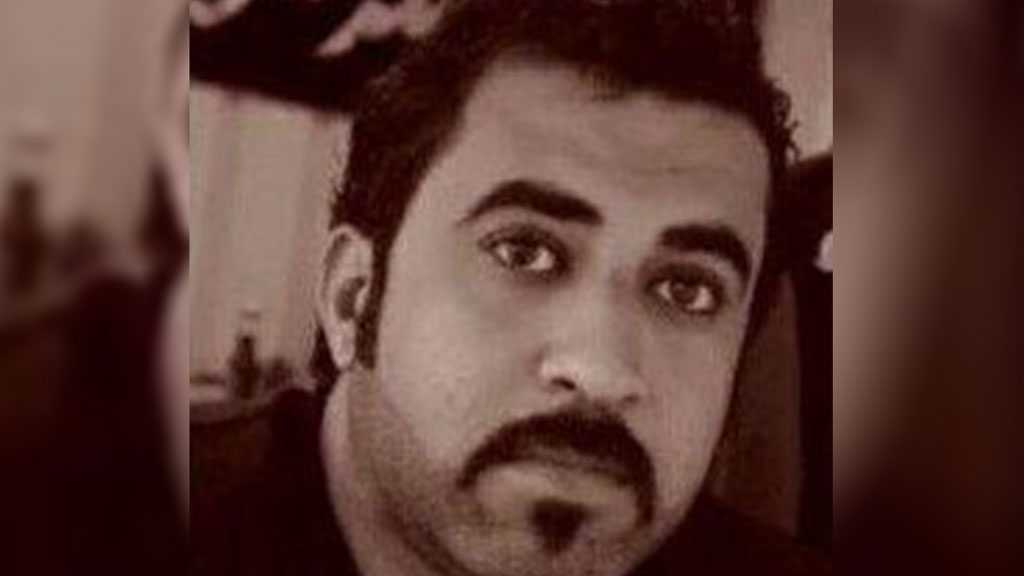