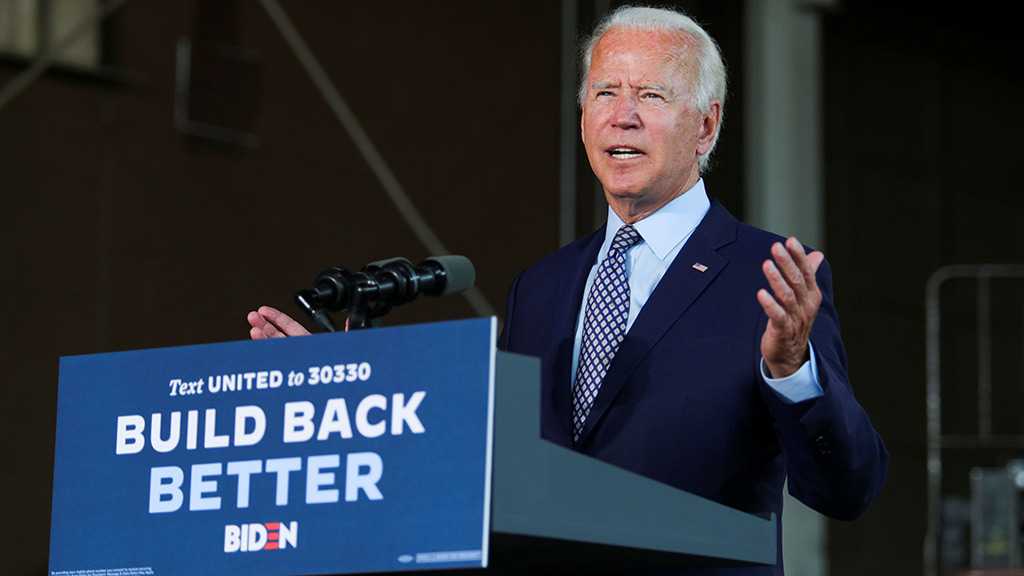 "He's just blatantly ripping off the president's 'Buy American' agenda, which goes back to the president going down the escalator with beautiful Melania", Navarro told Fox News’s Sunday Morning Futures on Sunday.

The White House adviser described the former US vice president as a "poll-driven plagiarist", adding that he was "astonished by that, given Joe Biden’s history".

Navarro added that he had "personally been at the president's side when he signed at least seven Buy American orders, and that's seven more than Biden signed or Obama signed during their term".

The remarks echoed those by Donald Trump Jr, who said in an interview with Fox News last week that the presumptive Democratic presidential hopeful's economic plan is "asinine".

"You know that Joe Biden can sell this notion of now we’re going to buy American after 50 years of legislation that sent our jobs, that sent our American Dream to China", the president's oldest son said.

He spoke after President Trump blamed Biden for "plagiarizing" POTUS’s economic plan, while still keeping some proposals favored by the "radical left".

Trump claimed that even if Biden wins the 3 November presidential election, he won't be able to bring his plan to life precisely due to such ideas.

"He plagiarized from me, but he could never pull it off. He likes plagiarizing. It's a plan that is very radical left. But he said the right things because he's copying what I've done, but the difference is he can't do it", the US president told reporters on Friday.

He claimed that tax cuts and deregulation of the economy were the two key moves that helped him build "the greatest economy [the US] ever had" and that without them Biden's plan is bound to fail.

Biden's "Build Back Better" economic plan stipulates that a $400 billion government investment should be allocated for the purchase of US goods and services, while $300 billion would be invested in research and development, including on 5G technologies and artificial intelligence.

Some perceived the plan as a blueprint that bears some similarities to Donald Trump’s 2016 "Make America Great Again" campaign slogan and his emphasis on employment in American manufacturing.

Biden aides, however, rejected it, insisting that the Democratic candidate’s appeal is more "coherent" than Trump's. According to the Biden campaign, President Trump has had four years to implement "Buy American" policies but has never succeeded in doing so. 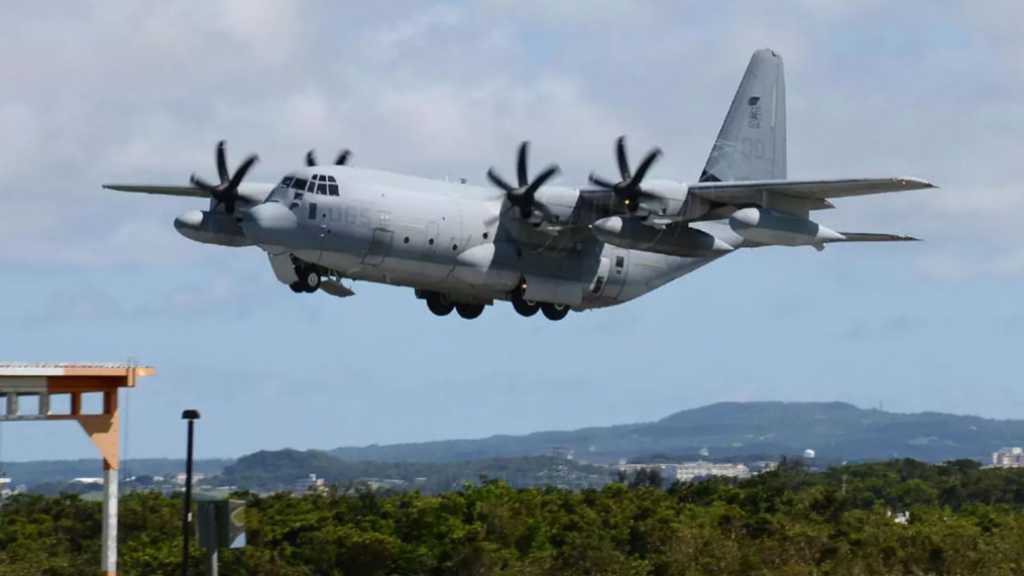 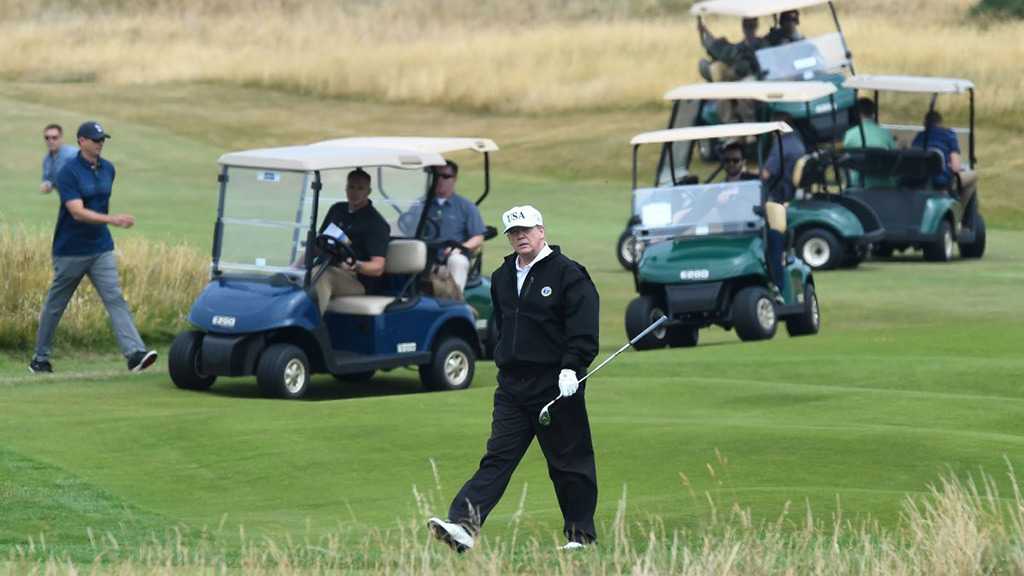 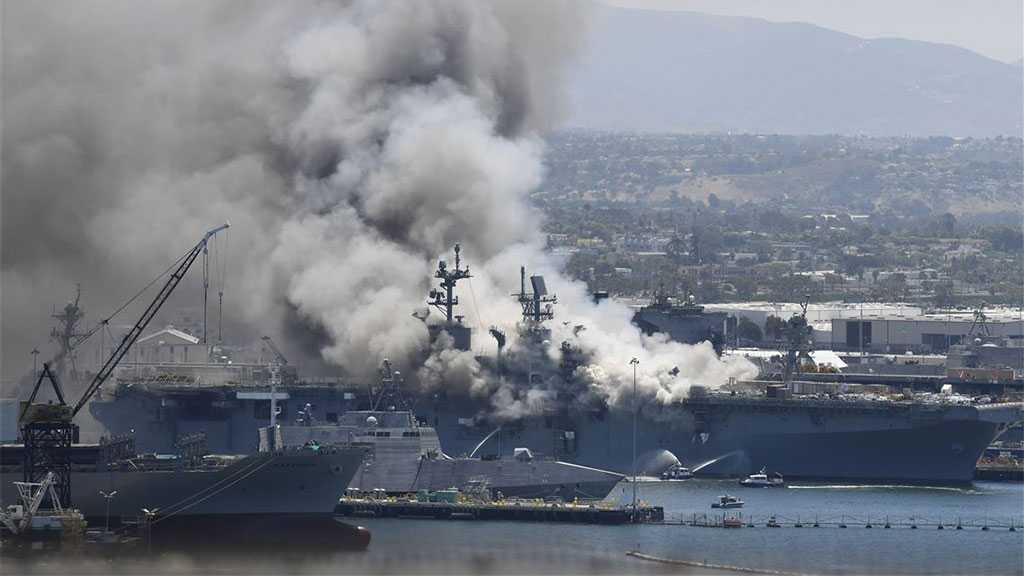