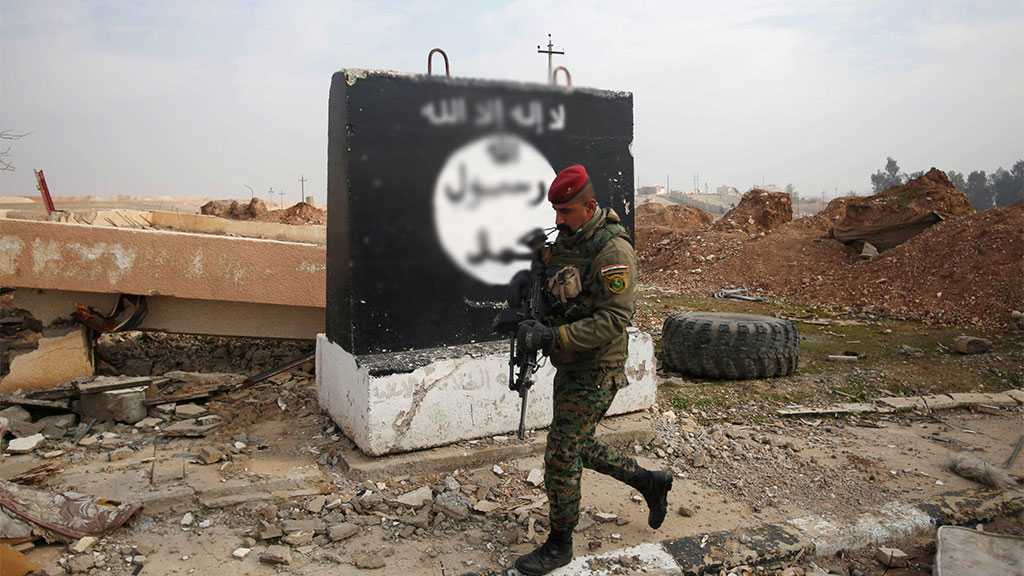 Five Daesh [the Arabic acronym for terrorist ‘ISIS/ISIL’ group] suicide bombers and two security members were killed during the Iraqi forces’ raid against a hideout of the Takfiri group near the Arab country’s capital of Baghdad, the Iraqi military announced.

The terrorists, who were found to be part of a suicide unit, were killed after being surrounded by Iraqi forces during an operation carried out in a village in the southwest of Baghdad, the media office of the Iraqi Joint Operations Command [JOC] said in a statement on Sunday.

The operation was launched based on intelligence reports received by the Iraqi military and was supported by drones, the statement read, without giving further details about when exactly the raid occurred.

In further details, the Iraqi forces managed to kill four suicide bombers, while the fifth one blew himself up, killing an officer and a soldier from the army and intelligence.

The raid came as Daesh terrorists intensified their attacks on security forces, including the Popular Mobilization Units [PMU], and civilians in the formerly Daesh-controlled provinces, resulting in the killing and wounding of dozens.

The security situation in Iraq has been improving since the country’s security forces fully defeated Daesh militants across the country late in 2017.

However, the terror group’s remnants have since melted in urban areas or deserts and rugged areas, carrying out frequent guerilla attacks against security forces and civilians.

In one of the most recent atrocities attributed to Daesh, a leading Iraqi security analyst, and government advisor was shot dead outside his home in the capital Baghdad, sparking public anger and a wave of condemnations from the country’s senior officials. 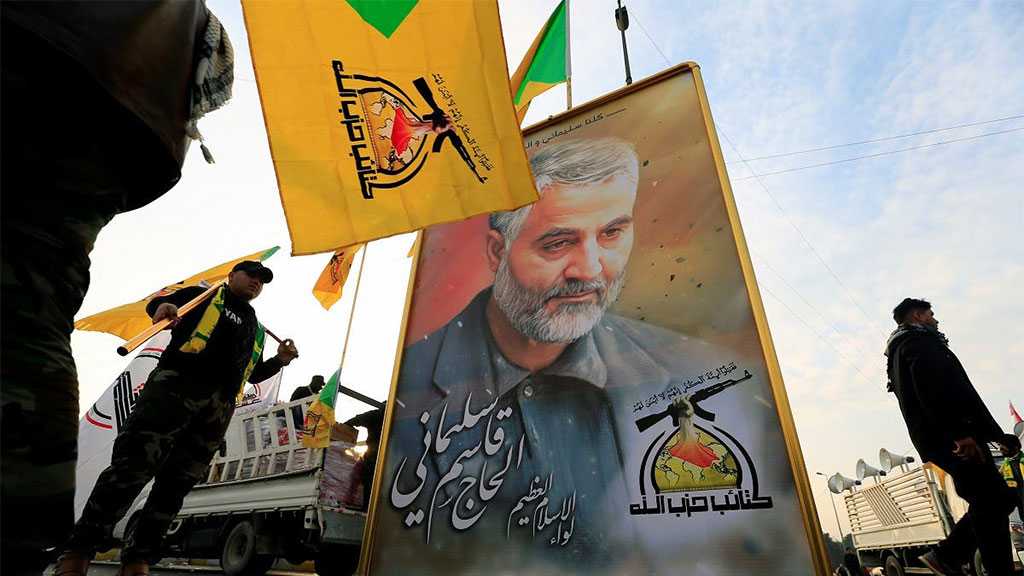 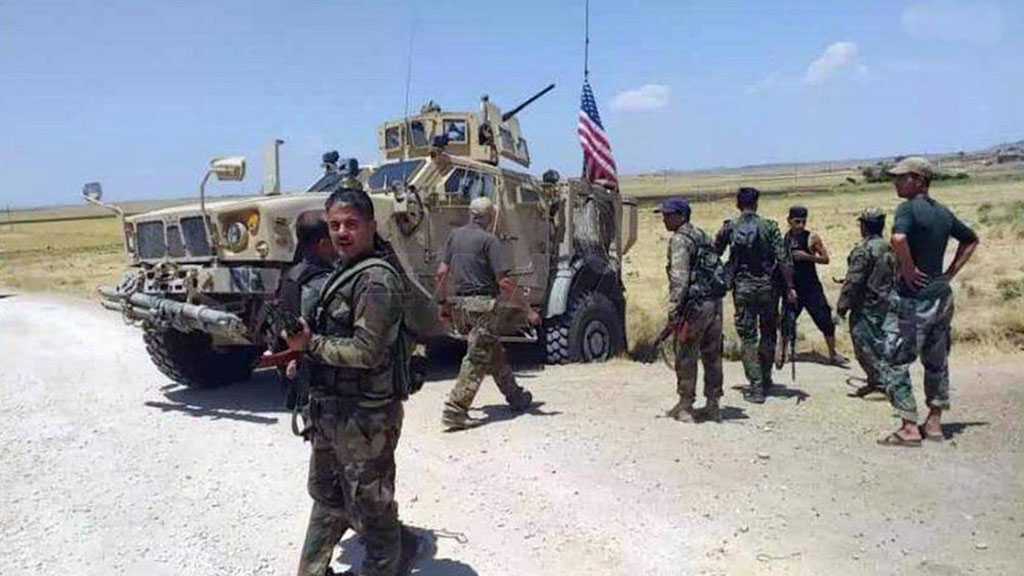 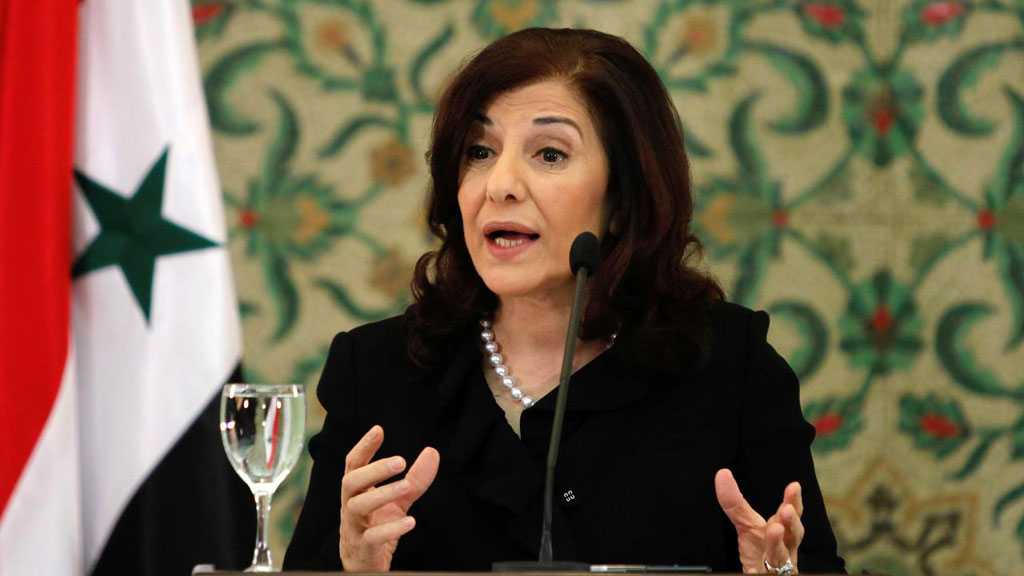