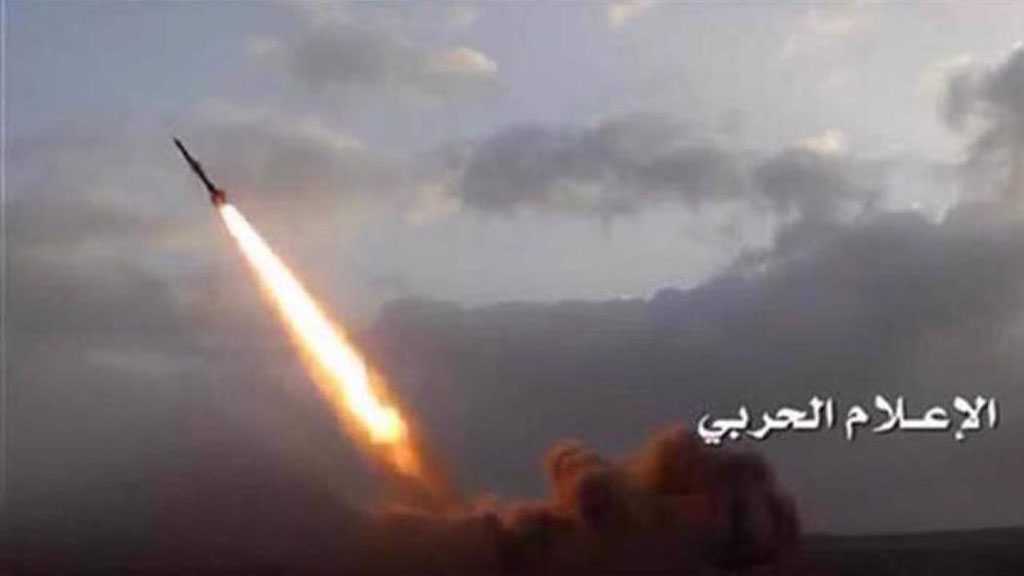 Yemeni media reported that four ballistic missiles and seven drones laden with explosives hit designated targets in the city of Khamis Mushait in the southwestern province of Asir and Abha, the capital city of Asir.

The reports added that King Khalid airbase in Khamis Mushait and the Abha International Airport were also targeted during the retaliatory assault.

The Saudi-led coalition, however, claimed on Monday it had intercepted and destroyed the rockets and drones. The coalition did not report any casualties.

The operation came after Saudi warplanes on Sunday pounded the Washhah district in Hajjah, leaving ten civilians dead and two others injured.

The coalition invaded Yemen in 2015. Since then, over 100,000 people have been killed, according to the US-based Armed Conflict Location and Event Data Project [ACLED]. 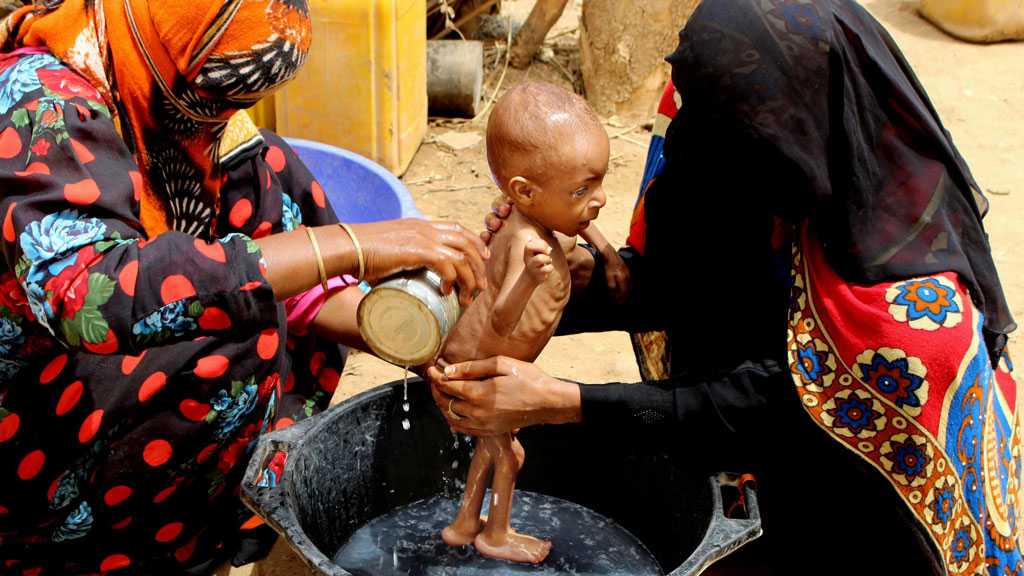 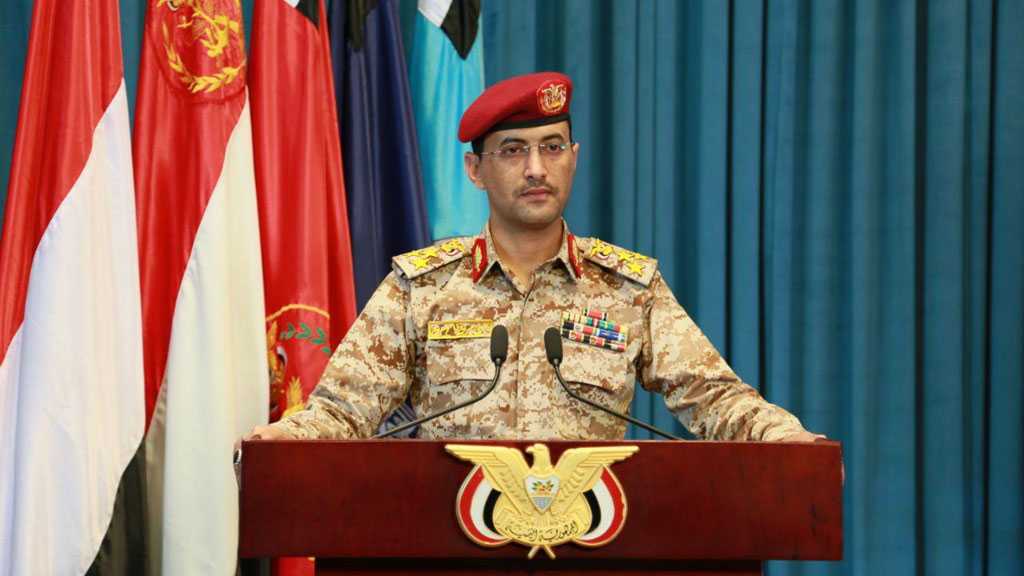 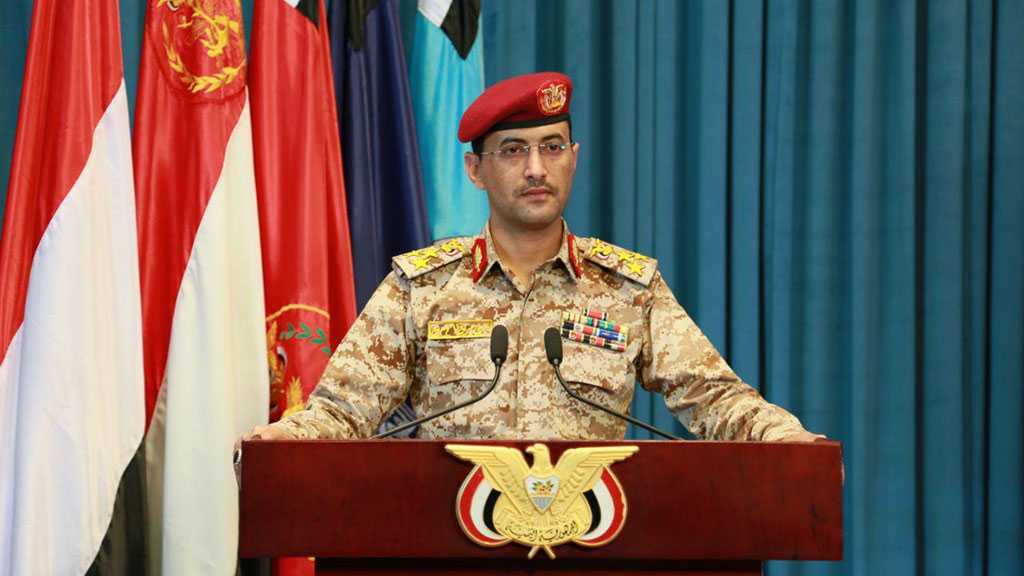