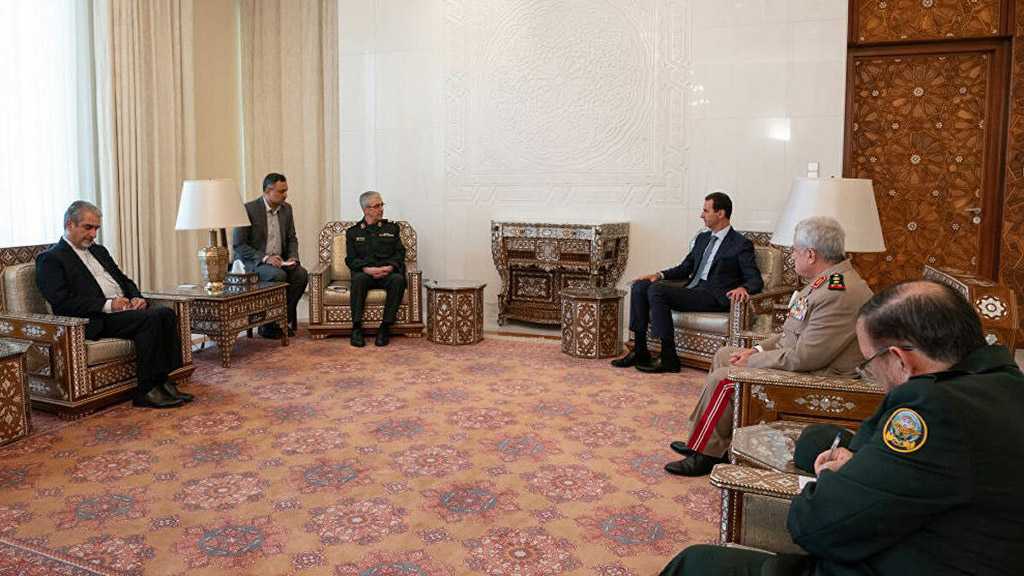 Iran will help Syria strengthen its air defense as part of an agreement between the two states signed on Wednesday. The agreement was signed by Iran’s Chief of the Armed Forces General Staff, Major General Mohammad Bagheri, and Syrian Minister of Defense Ali Abdullah Ayyub.

Does this mean an increase in Iran's military presence in the country? How will this affect relations with other countries and regions, as well as the withdrawal of foreign forces from Syria?

What should be expected from “Israel”? Could this affect Russian-Syrian defense contracts and military-technical cooperation? Sputnik talked to Boris Dolgov, a senior researcher at the Institute of Oriental Studies of the Russian Academy of Sciences, to find out.

According to Dolgov, the agreement provides an opportunity to better resist “Israel’s” illegal aggressive attacks:

“Iran has supported Syria in the fight against terrorist groups since the beginning of the internal conflict in 2011 by sending military advisers, IRGC members and volunteers to strengthen the Syrian armed forces. But there has never been a large Iranian military presence. Iran helped create a number of armed formations, including the people’s army with 50,000 participants, and provided financial and organizational support to create it. The agreement expands the current forms of military-technical cooperation; it is aimed at enhancing the fight against terrorist groups operating in Syria. Air defense strengthening is an important aspect of that. “Israeli” Air Forces still attack Syrian military facilities, which are partially used by Iranian forces. The agreement is precisely aimed at strengthening air defense systems to counter these illegal aggressive attacks,” he said.

The Russian expert pointed out that the agreement is unlikely to allow Iran to bring army garrisons into Syria; it will strengthen the military-technical cooperation between the two countries:

“This agreement is more about the military-technical cooperation between Iran and Syria. This is a positive factor for the Syrian army in their fight against armed terrorist groups.”

Boris Dolgov believes that the Iran-Syria agreement won’t force the illegitimate foreign forces in Syria, represented by the US and its allies, to leave this country, but perhaps will further infuriate them:

“Officially, only Russia and Iran take part in resolving the Syrian conflict and supporting the Syrian army at the request of Syria’s legitimate government. Any other armed groups are present and act in Syria illegally. I’m talking of Turkey, the United States, and in some ways even “Israel”. These countries don’t have relevant agreements with Syria, nor have they a UN mandate to be in Syria. Therefore, one can expect the condemnation of the agreement or some kind of anti-Iranian and anti-Syrian campaign propaganda, as well as exaggerating the scale of Iran’s military presence in Syria on the part of these forces (the United States and “Israel”). It’s likely that these forces will respond to the Iranian presence in Syria, including with military actions. Therefore, the Iran-Syria agreement isn’t going to force these armed forces to withdraw.”

Boris Dolgov also thinks that the agreement won’t affect Moscow-Damascus military-technical cooperation in any way, but will only further strengthen the Russian-Iranian-Syrian forces in the fight against a common enemy, terrorist groups:

“There is a propaganda campaign in the West regarding some alleged competition between Russia and Iran in terms of military influence in Syria. But this is unlikely to happen. The military-technical cooperation agreements between Russia and Syria have been in effect for many years; they are implemented gradually and quite successfully. The current agreement between Iran and Syria is not going to affect the Russian-Syrian partnership. On the contrary, it will be an addition to this military-technical cooperation, since Iran has its own military-technical capabilities, which it will use in Syria. There can be no competition since these are not commercial contracts, but interstate agreements on military supplies and military personnel training. All this is aimed at specific political state goals: protecting Syria’s sovereignty and territorial integrity. Both Iran and Russia have one goal in Syria: to support the country in the fight against a common enemy, armed terrorist groups.”

“Russia will appreciate enhanced Iranian support to strengthen Syria, and will most likely support this cooperation.”

Royvaran pointed out that the Iranian forces’ position in Syria wouldn’t change either, because Iran didn’t want to create its own military base in the country:

“The Iranian military presence in Syria is based on the Syrian government’s decision on the need for such a presence. As soon as Damascus says that there is no such need, the Iranian military will leave Syria. Iran doesn’t want to stay in Syria and create its own military base there,” he said.

The Iranian expert believes that the Iran-Syria agreement is not going to affect Iran’s relations with other countries because this cooperation is formalized:

“Since the agreement doesn’t introduce any changes in relations between the two countries, it will not significantly affect Iran’s relations with other states. Military cooperation between Iran and Syria has been around for several years. The two countries signed military and economic cooperation agreements even before the Syrian crisis; the new agreement adds specific content to the cooperation between the two states. Therefore, we should consider this agreement a continuation and development of many years of cooperation; and it seems that cooperation will only expand with this new agreement. In this context, Israel’s possible reaction is of little significance to Iran. “Israel” cannot determine the policies of two independent states.” 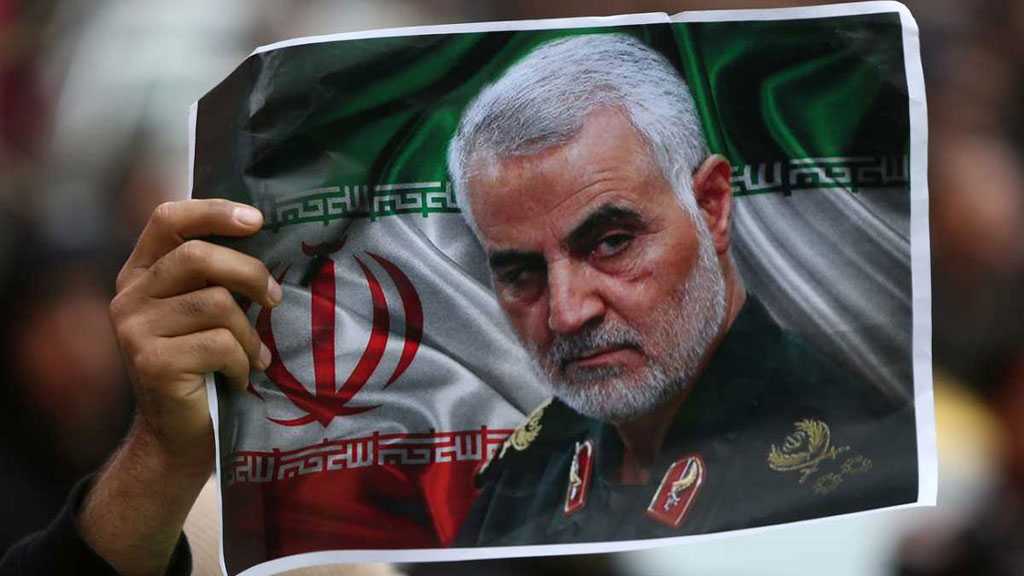 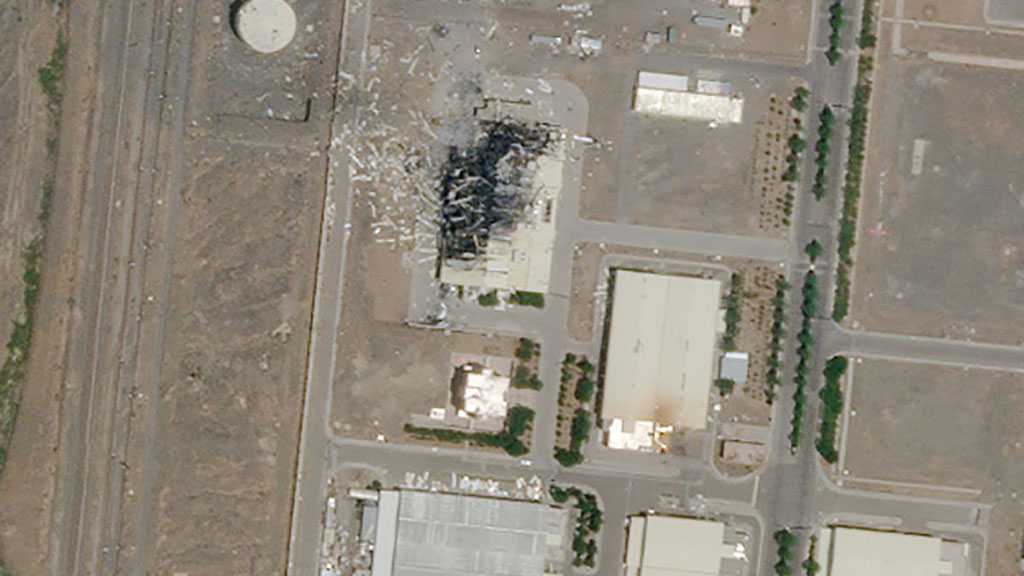 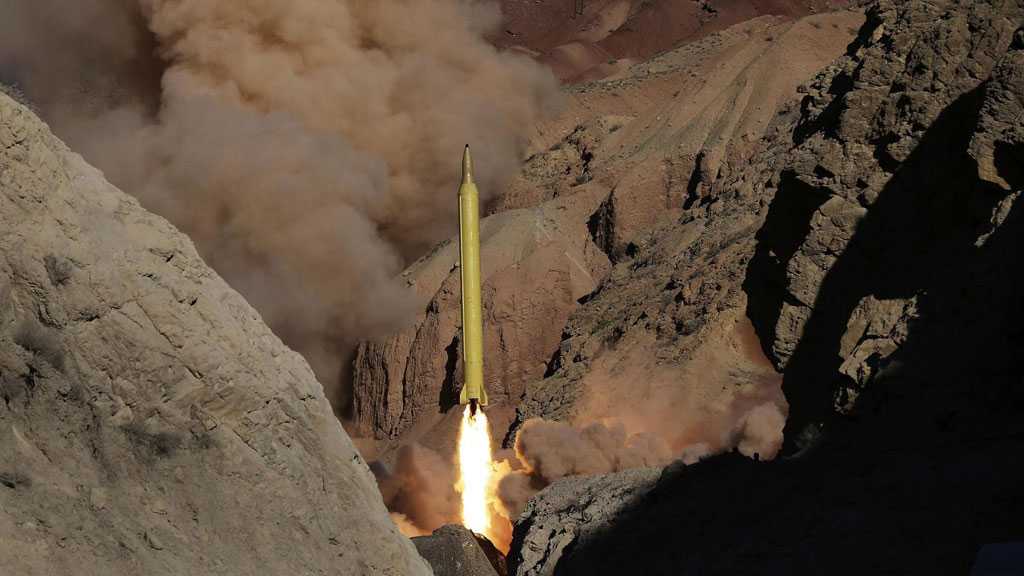