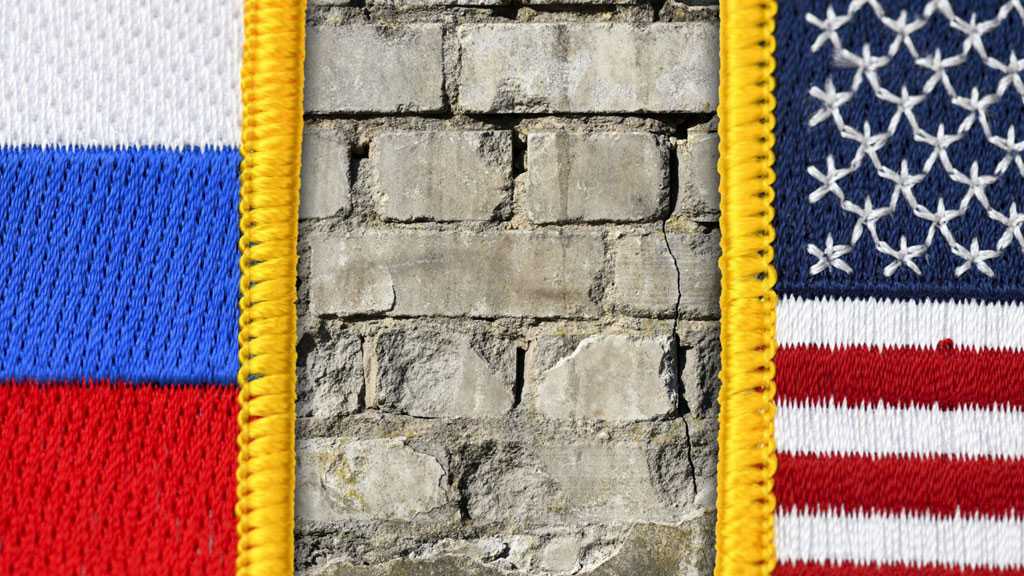 The US withdrawal from the Intermediate-Range Nuclear Forces [INF] Treaty has become an irreparable mistake, which makes the return to the agreement impossible, Russian Deputy Foreign Minister Sergei Ryabkov said.

"I would like to say that several mistakes, committed by the US, entailed irreparable consequences. One of those huge mistakes, for example, is Washington’s unilateral withdrawal from the INF Treaty. It’s evident that there can be no return to this document, which served as a solid foundation for European security for decades," Ryabkov told Duma TV channel on Friday as cited by TASS.

Speaking about Washington’s mistakes in relations with Russia, the deputy minister noted "US reluctance to deal with humanitarian issues," in particular the refusal to cooperate on repatriating Russian citizens, convicted in the US "for contrived reasons."

"I’m also ready to admit my own mistake: apparently, I underestimated how persistent our US colleagues can be in following dogmas and clichés, which, to put it mildly, seem inadequate to us. We should have worked with more energy at various stages. We will continue this work," Ryabkov added.

He went on to say that given how profound the crisis in Russian-US relations is, the tactics of small steps will be the only way to overcome it. According to the deputy minister, Russia calls upon the United States to search for compromises, but will not sacrifice its national interests or agree to impossible requirements, deliberately put forward by Washington in an attempt to avoid solving true problems.

The INF Treaty was terminated on August 2, 2019 at the initiative of the United States. Washington said the reason was Russia’s refusal to comply with its ultimatum-like demand for scrapping all new cruise missiles 9M729, which, according to the United States and its NATO allies, were a violation of the agreement.

Moscow dismissed these charges, saying that the technical parameters of the 9M729 missile matched those permitted under the INF Treaty and put forward its own counterarguments over Washington’s non-compliance. 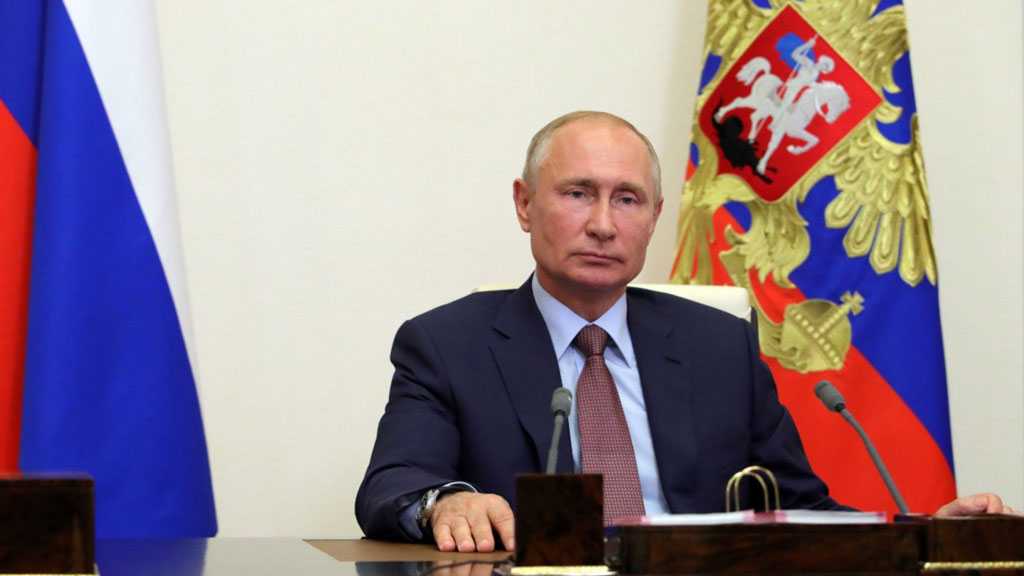 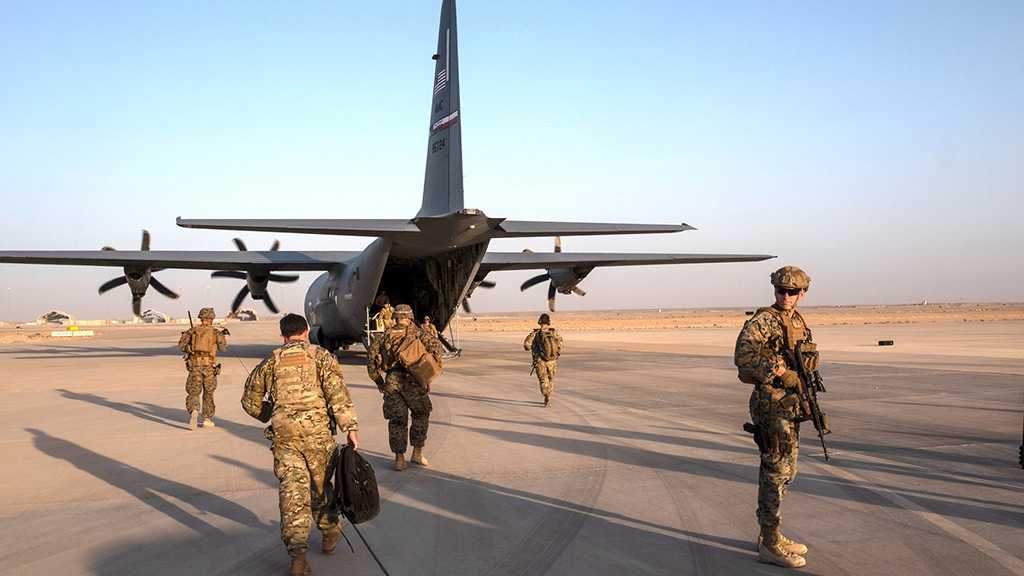 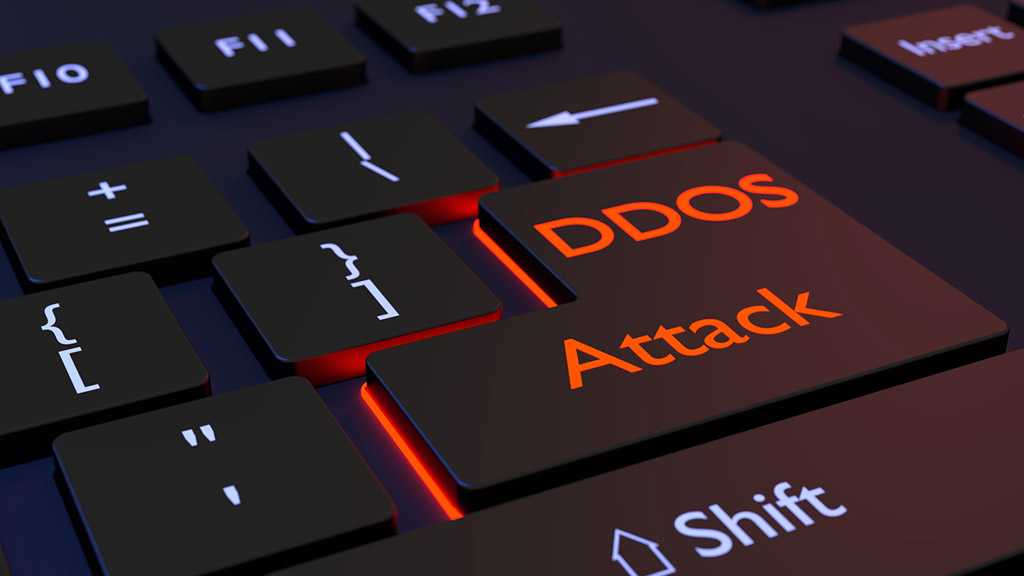