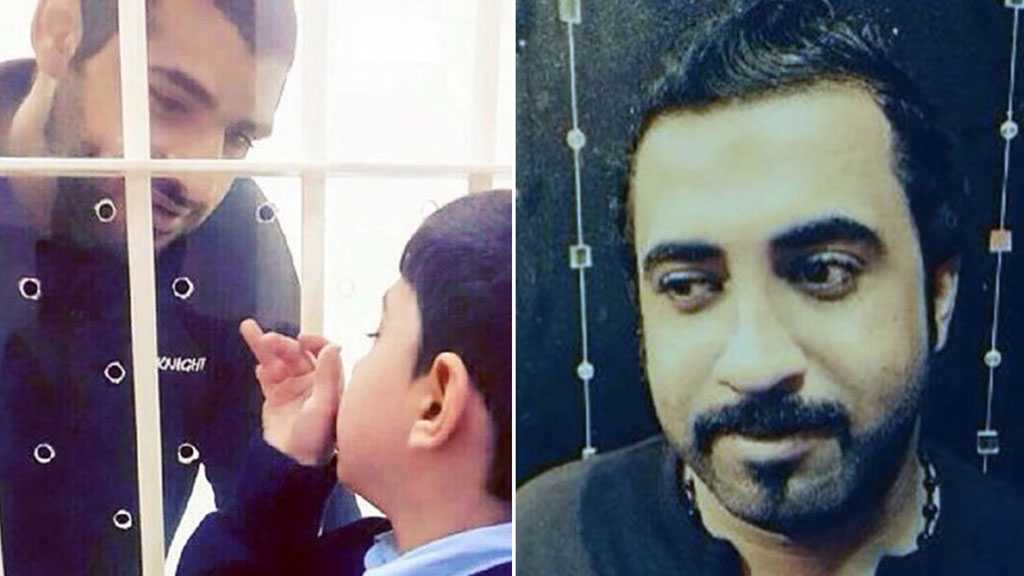 The British government is accused of “empty talk” over human rights as two pro-democracy campaigners in Bahrain face the death penalty.

The UK provided security advice to Bahrain for five years and funds a body that examines allegations of police mistreatment.

Mohammed Ramadhan and Husain Moosa, leading figures in the pro-democracy protests of 2011, were arrested in 2014 and accused of killing a police officer. They say their confessions were extracted by torture.

This Monday Bahrain’s court of cassation is widely expected to impose the death penalty, exhausting their final appeal against their convictions.

James Cleverly, a minister in the UK Foreign Office, resisted intensifying calls for the UK to withdraw from its arrangement with Bahrain, telling MPs on Thursday: “The Bahraini royal family have demonstrated a desire to improve their structures and transparency, and the resilience of their governmental structures. The oversight bodies we support are a part of that. While they continue to express the desire to improve their structures and head in a positive direction, we will maintain our support to enable them to do so.”

He said the UK would continue to oppose the death penalty regardless of Bahrain’s actions, and that disengagement would not help the cause of human rights in the kingdom. Cleverly also touted the UK’s close relationship with Bahrain as making it possible for the British government to hold “candid conversations” with the king, including to express its opposition to the use of the death penalty.

She added: “Two Bahraini men are likely to be sentenced to death on Monday, based on false confessions, following a UK-supported whitewash of their torture. It is not enough to have ‘candid conversations’ with Bahrain.”

The level of pressure on the Foreign Office over the fate of Ramadhan and Moosa is unusually high, with ministers forced to come to the Lords and Commons in successive days to explain what pressure they were applying to save the men’s lives. Calls for a reprieve came from all sides of the Commons, including from two senior Conservatives: Peter Bottomley, the father of the house, and Tom Tugendhat, the chair of the foreign affairs select committee.

Both prisoners reported that they were tortured, and Moosa alleges he was hung from the ceiling for three days before confessing.

Stephen Doughty, a shadow Foreign Office minister, said confessions had been obtained by torture and that the two Bahraini security bodies that enabled the torture – the Special Investigations Unit [SIU] and the ombudsman for the Ministry of Interior – were funded by the UK government.

He asked for positive evidence that UK advice to the SIU and the ombudsman had brought any practical benefit.

“Since 2012, the government have provided over £5m of technical assistance [to Bahrain], yet the number of executions has increased and human rights abuses have increased,” Doughty said. 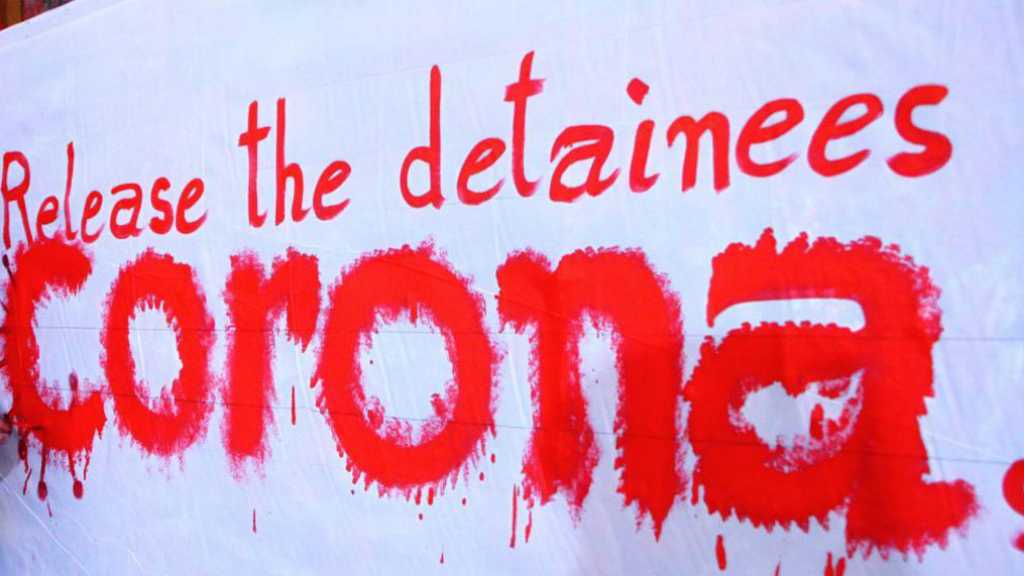 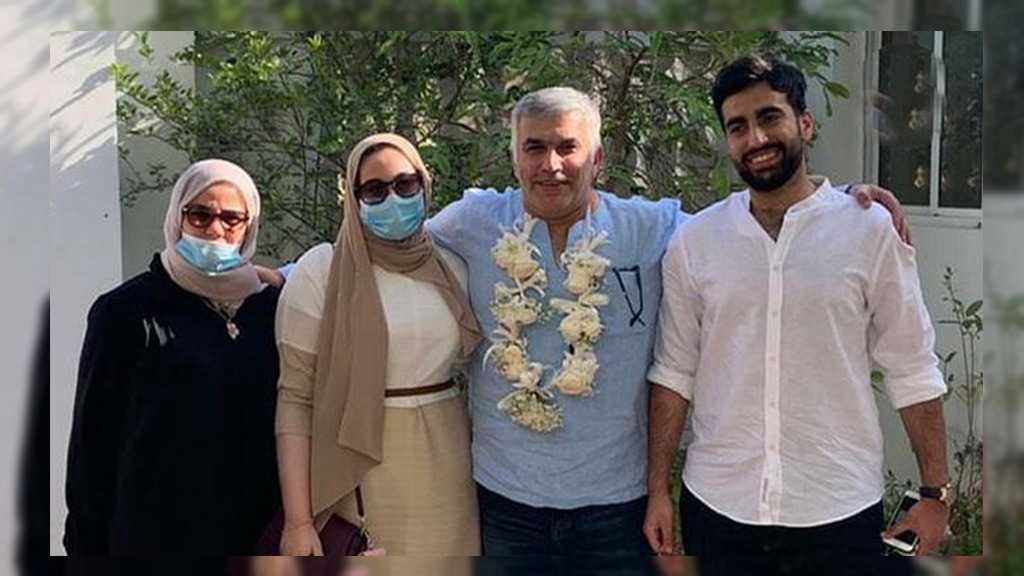 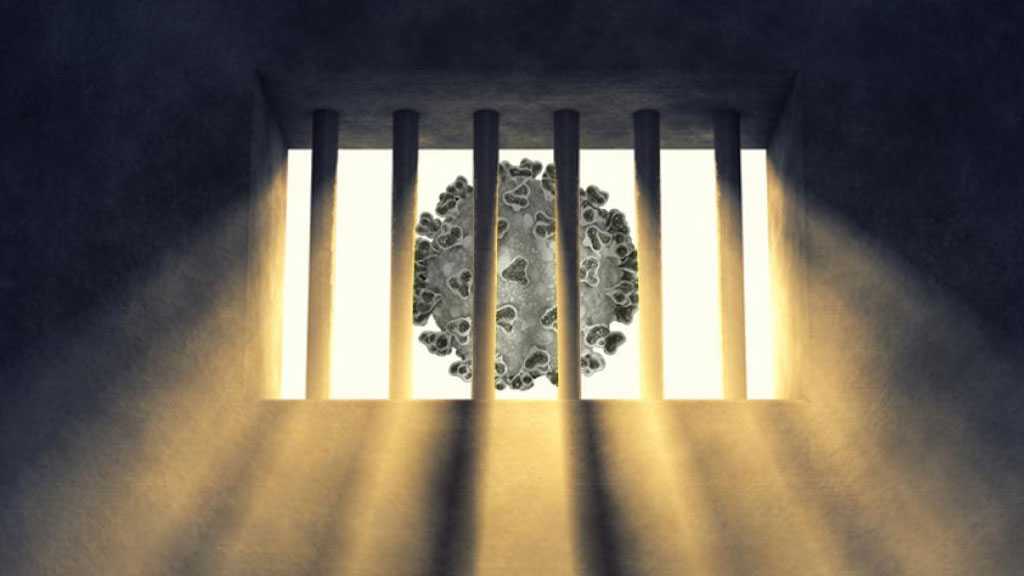