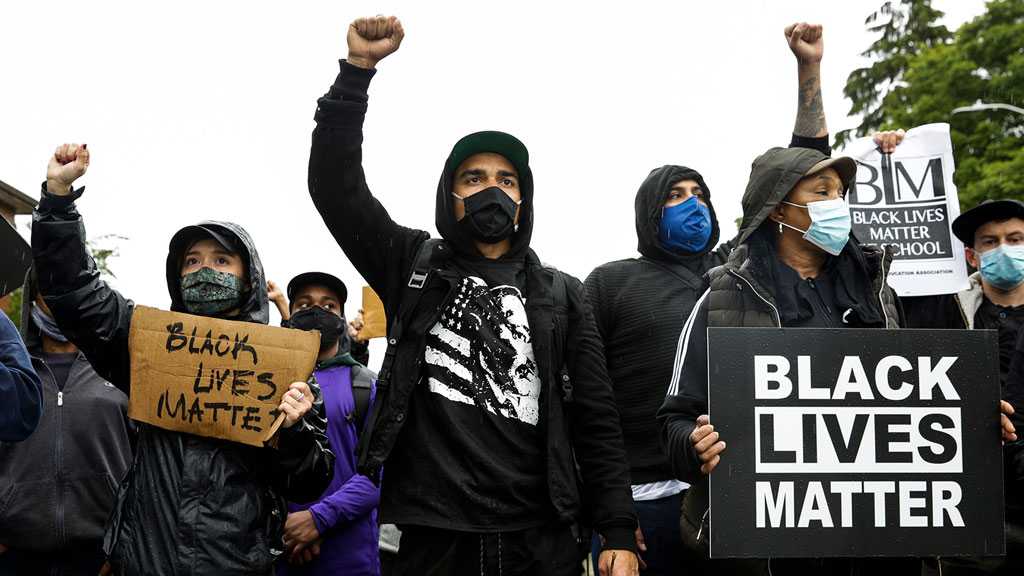 Fresh off painting a giant “Black Lives Matter” mural on Fifth Avenue in front of Trump Tower, the mayor took to CNN to expand on his office’s order to cancel all large gatherings through September 30 on Thursday. But when host Wolf Blitzer asked him about “protests,” de Blasio couldn’t resist taking the day’s pandering even further.

“We understand, at this moment in history, people are talking about the need for historic changes…this is a historic moment of change,” de Blasio said redundantly, even while consigning outdoor concerts and parades to the distant future. No public gatherings larger than a city block will be granted a permit, the mayor announced in a statement published to his administration’s website earlier on Thursday.

However, he appeared to draw a clear distinction between “the kind of gatherings we’re used to, the parades, the fairs,” which “we just can’t have that while we’re focusing on health right now” – and “recognizing the power and the meaning of the message Black Lives Matter, which we did in front of Trump Tower today.”

Others suggested holding parades and concerts under the guise of BLM protests.

Some wondered if de Blasio was trying to kill off black New Yorkers, who – statistically speaking – are disproportionately affected by the coronavirus outbreak.

De Blasio was criticized back in March for urging New Yorkers to go out to Broadway shows and parades [before they were all canceled] even as the city became the epicenter of the coronavirus pandemic. 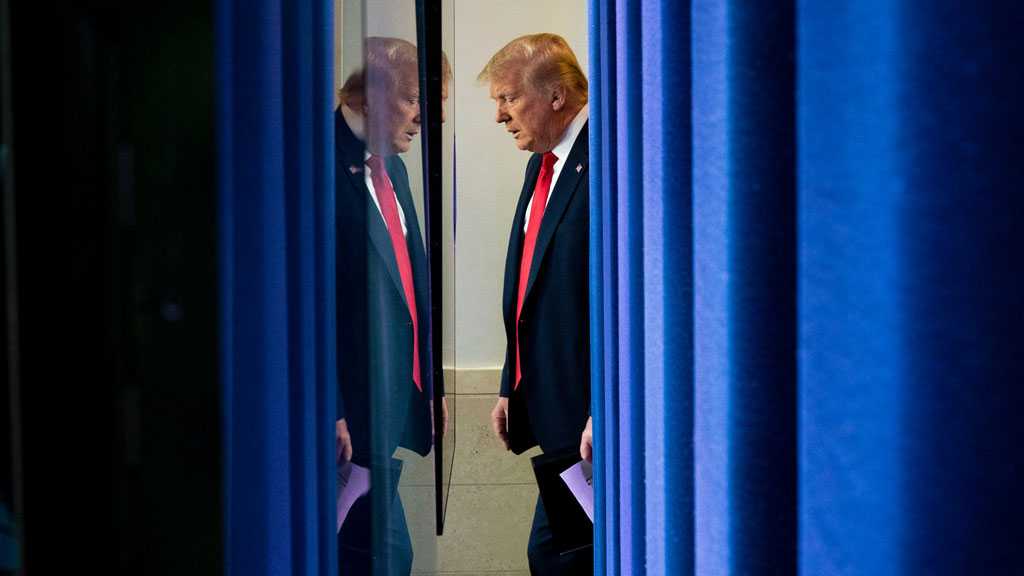 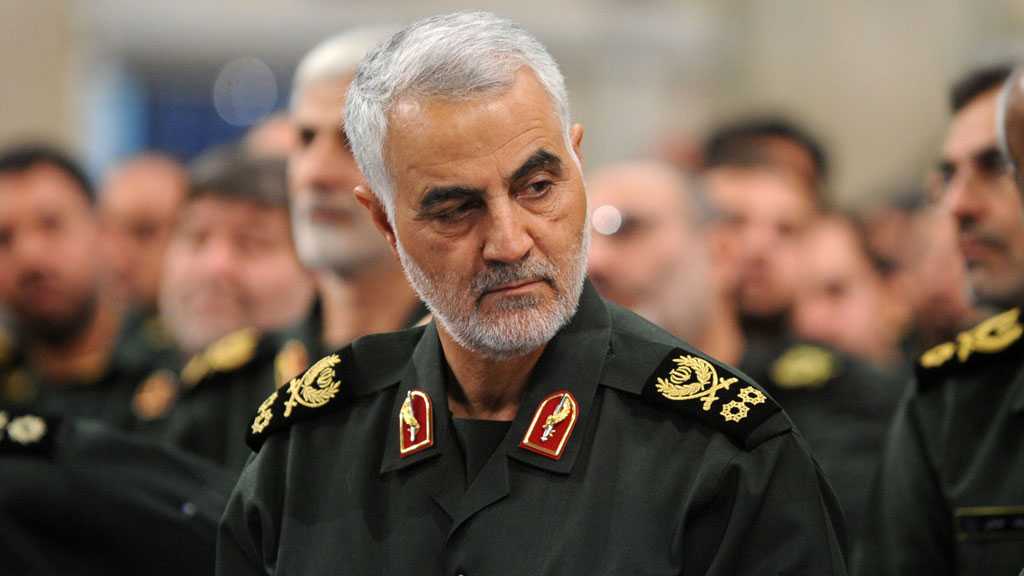 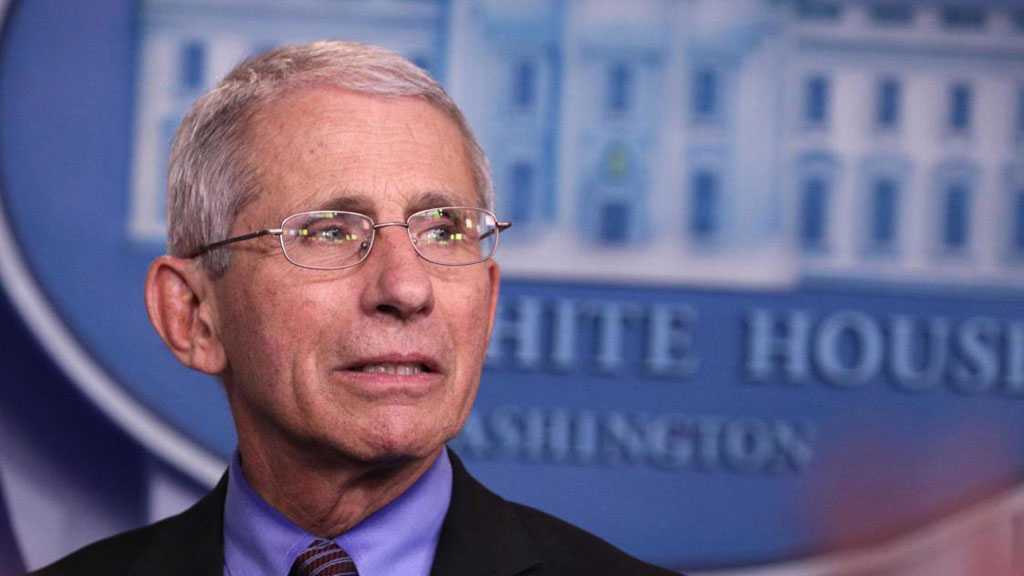