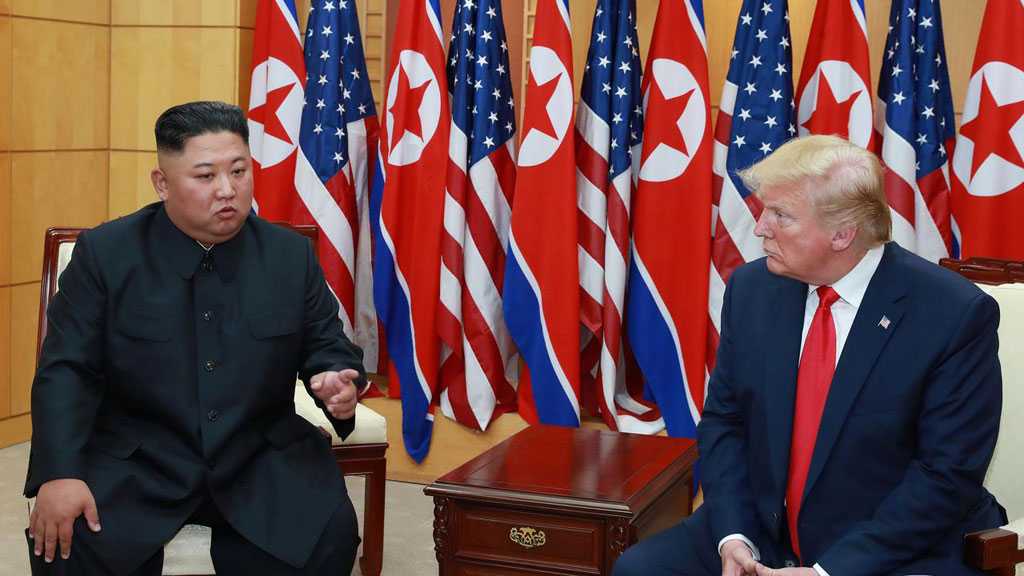 The United States called for resumption of stalled talks with North Korea two days after Pyongyang ruled out returning to negotiation table amid US sanctions, South Korea says.

Biegun, who was on a three-day visit to the capital Seoul, met with South Korea’s national security adviser Suh Hoon on Thursday.

North Korea earlier stressed that it has no intention of holding talks with the United States, following a call by South Korea for Pyongyang and Washington to hold a new summit.

Kwon Jong-gun, the director general for US affairs at the North Korean Foreign Ministry, said South Korea’s call for a revival of talks was “nonsensical” and urged Seoul to stop meddling.

North Korea said the negotiations would only serve as “a political tool” for the Trump administration.

Biegun said earlier that he was not seeking to meet North Korean officials during his visit to, but said the United States was open to talks.

"Let me absolutely be clear, we did not request a visit," Biegun said on Wednesday. "This visit this week is to meet with our close friends and allies, the South Koreans."

Experts, however, said that his visit to the South could be the last-ditch effort by Washington to revive the stalled talks with Pyongyang ahead of the US presidential election in November.

US President Donald Trump said on Tuesday that he was open to another meeting with North Korean leader Kim Jong-un.

The two have met three time, mainly under the auspices of South Korea.

But negotiations between Washington and Pyongyang have gradually halted owing to Trump’s refusal to relieve any of the harsh US sanctions on the North in exchange for goodwill measures by Pyongyang.

Washington imposed rounds of unilateral sanctions and spearheaded multilateral ones against Pyongyang since 2006 over its nuclear and missile programs. 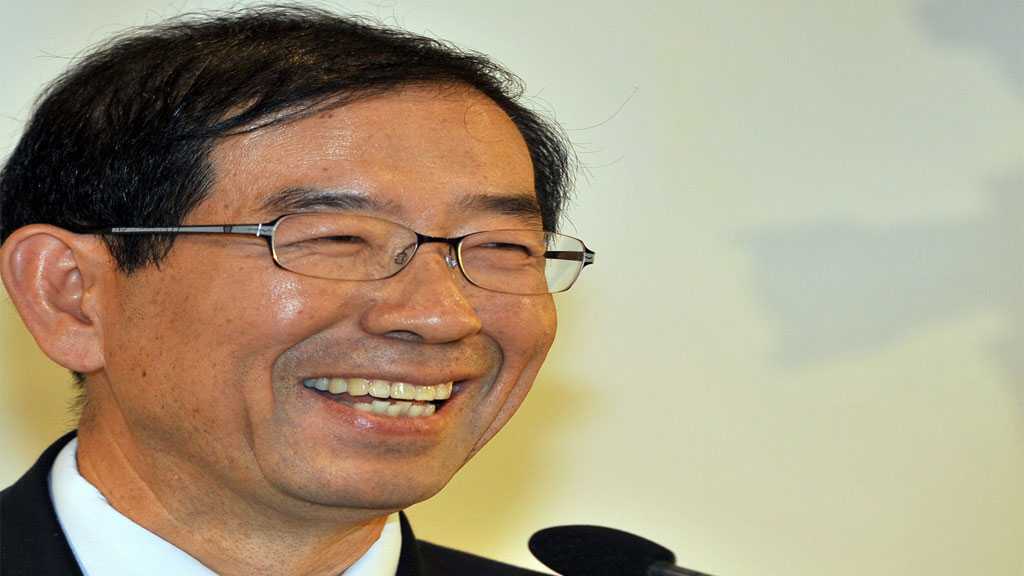 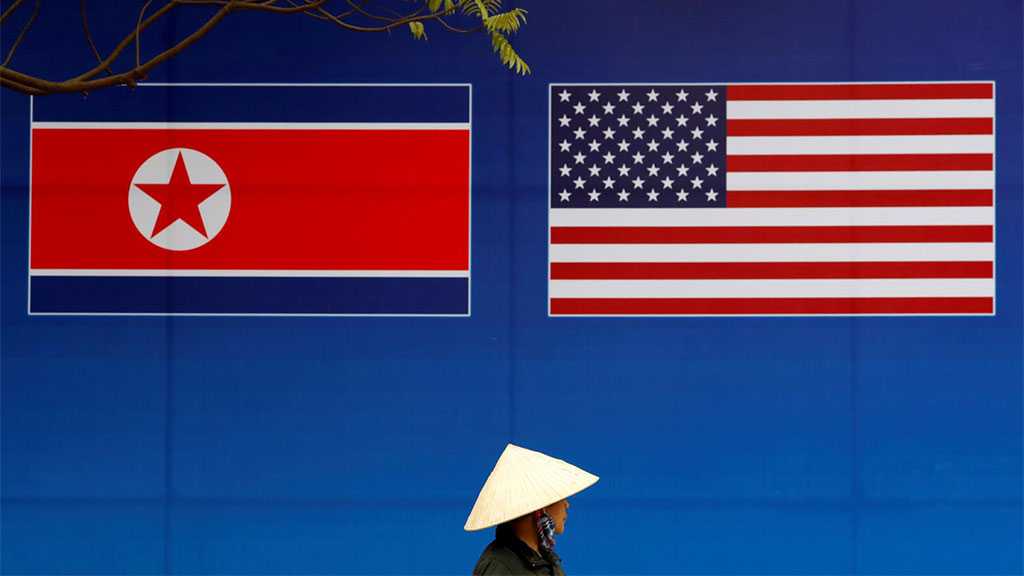 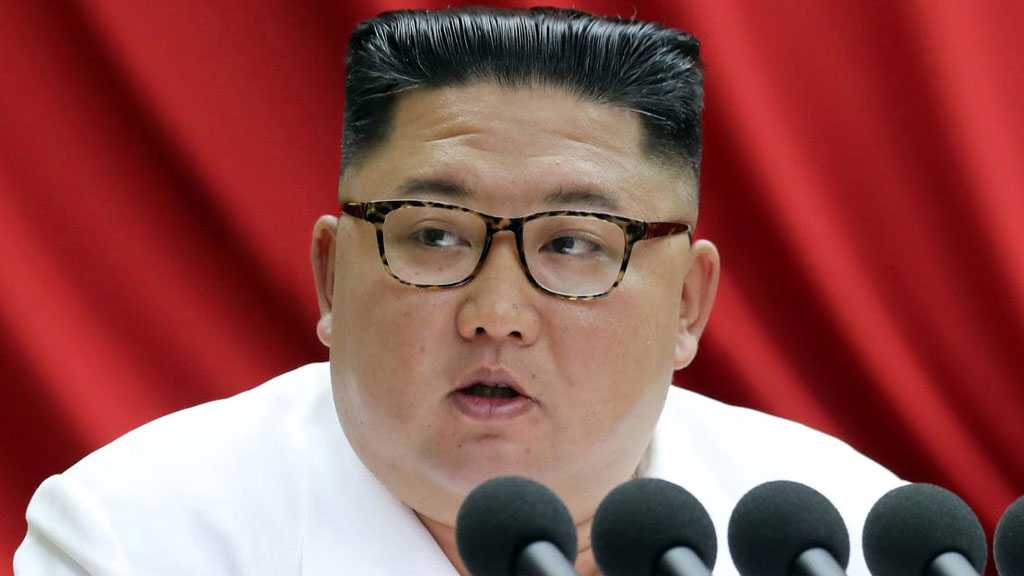