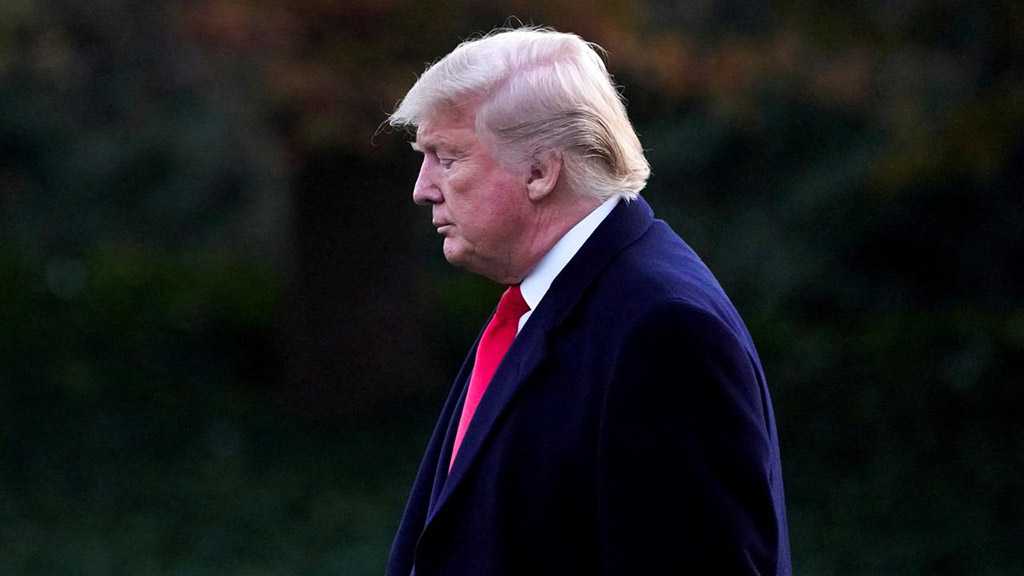 The US Supreme Court is set to announce a ruling on Thursday on whether US President Donald Trump must release financial records to prosecutors and Congress, Reuters reports.

The rulings are perceived as fraught with potential implications for both the looming November presidential election in the US, where Trump is running for a second term, and for redefining the future ability of lawmakers to scrutinize presidents despite claims of their immunity from criminal investigation while in office.

Democratic-led committees in the House of Representatives have been spearheading probes into the finances of the president himself, the Trump Organization, and his family, with Trump refusing to release his tax returns, citing the aforementioned presidential immunity.

The anticipated rulings pertain to three pending cases focused on Trump’s efforts to block subpoenas issued to third parties to hand over his financial records.

Subpoenas in two of the cases were issued by Democratic lawmakers seeking access to financial records from the President’s accounting firm Mazars LLP and two Trump lenders, Deutsche Bank and Capital One.

In August 2019, replying to a an order from a federal appeals court in New York, Capital One said it had no tax returns from Trump or his family, while Deutsche Bank claimed it does not have the president’s returns but has some for two people linked to Trump.

In the third case, subpoenas were issued to Mazars for financial records that span nearly a decade of Trump’s tax returns to be turned over to a grand jury in New York City. The latter comes as part of a criminal investigation led by the office of Manhattan District Attorney, Democrat Cyrus Vance.

Vance had subpoenaed Mazars as part of a probe into allegations that during the 2016 presidential election the Trump Organization had allegedly paid hush money to two women before Trump took office. 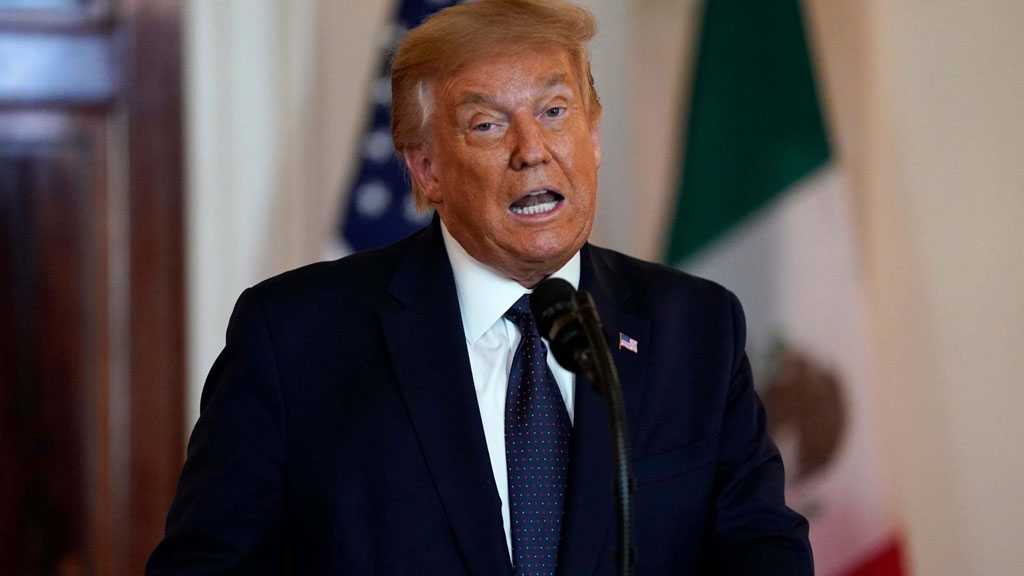 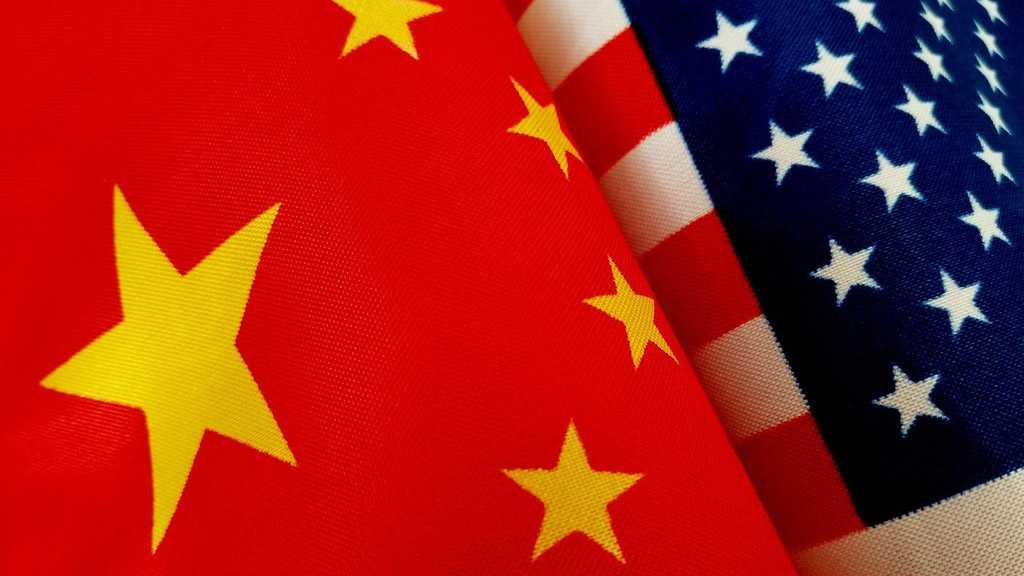 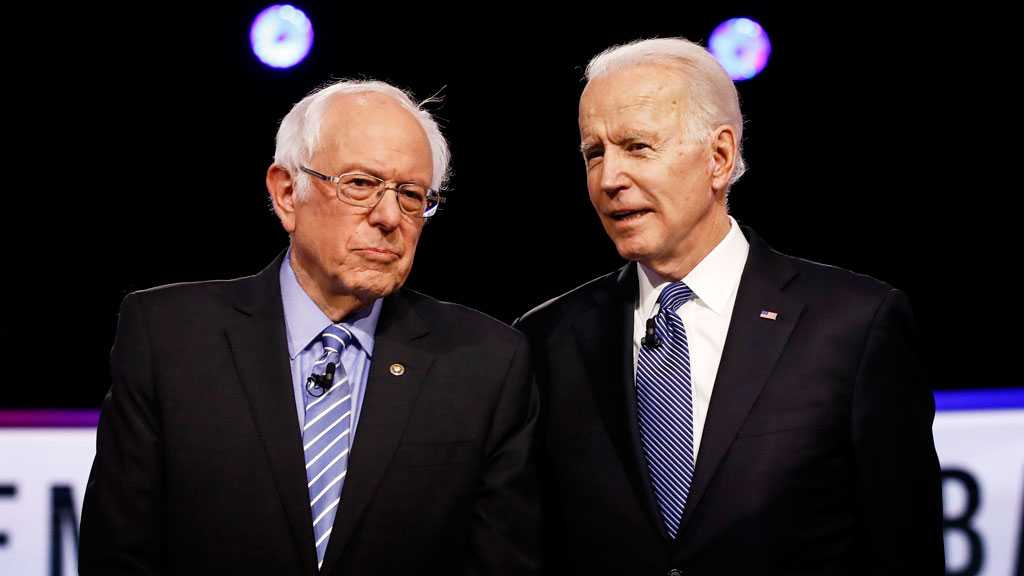