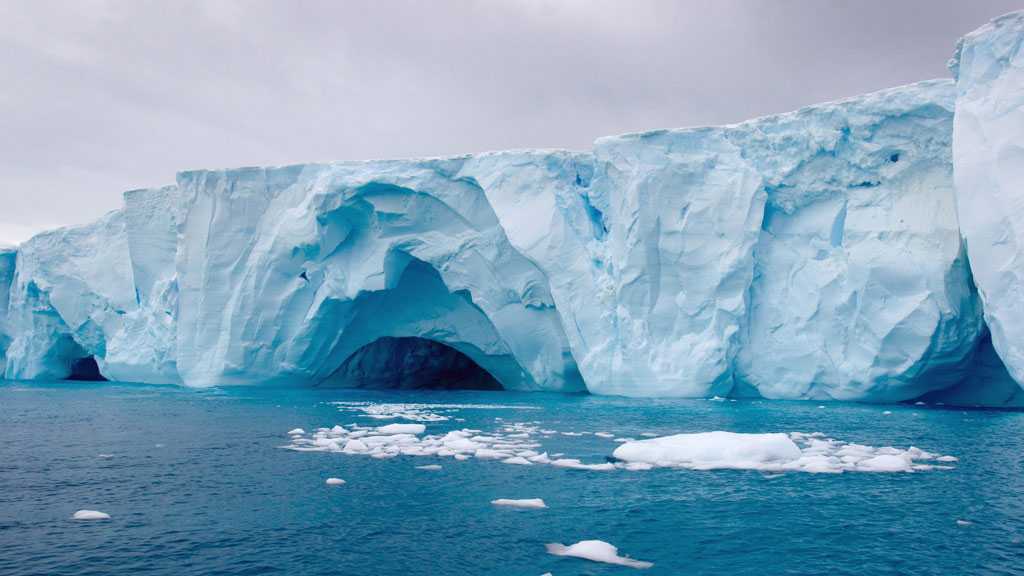 The United Nations [UN] weather agency warned on Thursday that the world could see average global temperatures 1.5 degrees Celsius [2.7 Fahrenheit] above the pre-industrial average for the first time in the coming five years.

The 1.5-C mark is the level to which countries have agreed to try to limit global warming. Scientists say average temperatures around the world are already at least 1 C higher now than during the period from 1850-1900 because of man-made greenhouse emissions.

The World Meteorological Organization [WMO] said there is a 20 percent chance that the 1.5 C level will be reached in at least one year between 2020 and 2024. The period is expected to see annual average temperatures that are 0.91 C to 1.59 C higher than pre-industrial averages.

The forecast is contained in an annual climate outlook, spearheaded by the United Kingdom’s Met Office.

WMO chief Petteri Taalas said the study shows "the enormous challenge" countries face in meeting the goals of the 2015 Paris accord. The agreement sets a goal of keeping global warming well below 2 degrees Celsius, ideally no more than 1.5 C.

The agency also noted that the models used for the forecast don't consider the impact that the coronavirus pandemic might have on reducing emissions of planet-warming gases such as carbon dioxide.

"The industrial and economic slowdown from COVID-19 is not a substitute for sustained and coordinated climate action," Taalas said.

"Due to the very long lifetime of CO2 in the atmosphere, the impact of the drop in emissions this year is not expected to lead to a reduction of CO2 atmospheric concentrations which are driving global temperature increases," he said. 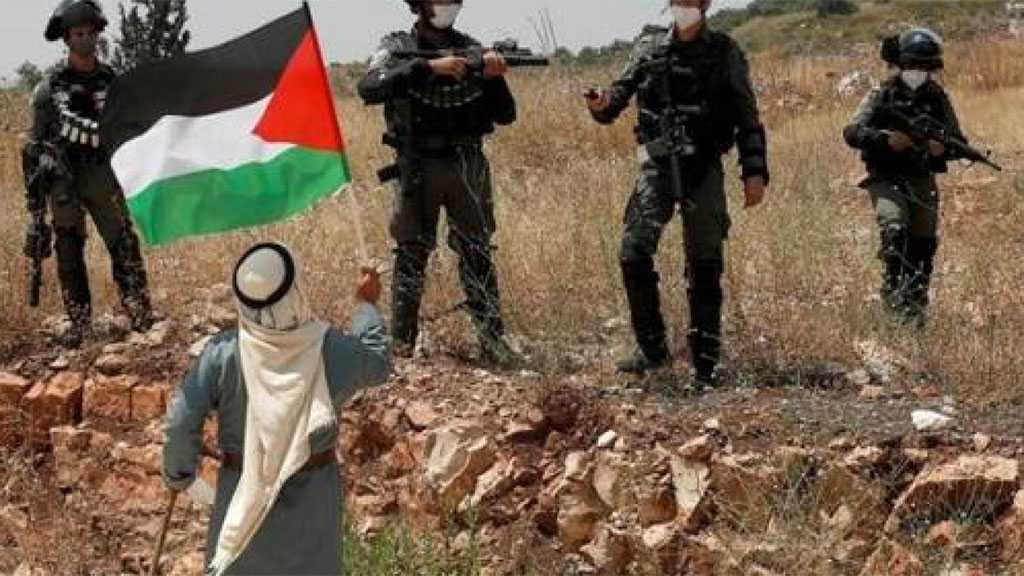 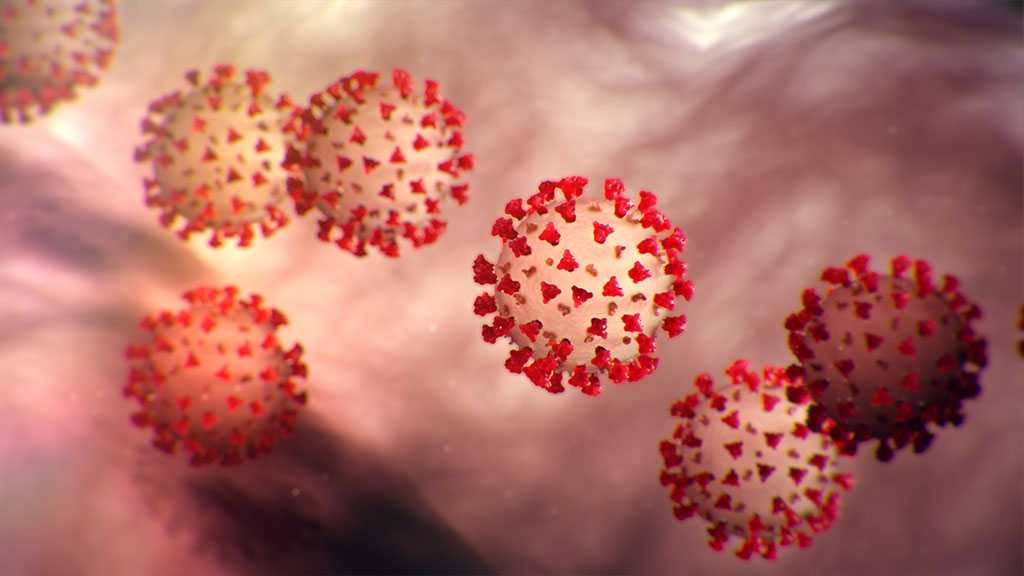 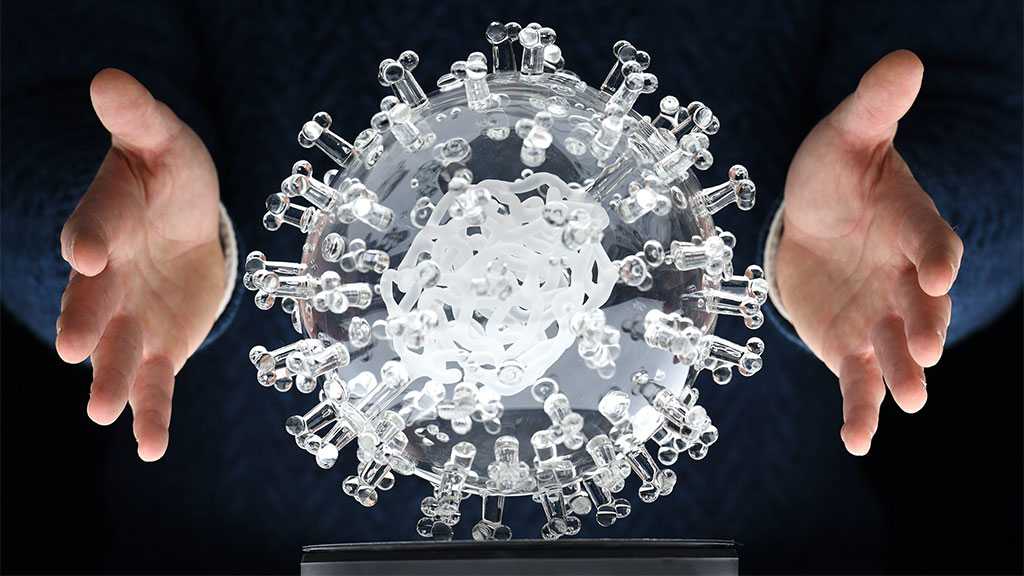