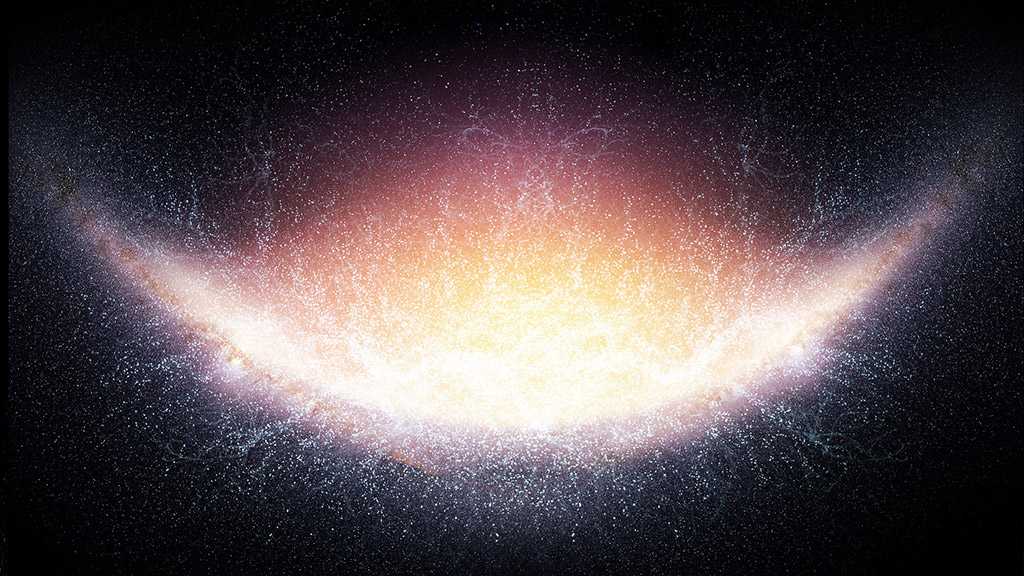 A team of astronomers have detected four intriguing circular objects made of radio waves in deep space while using the Australian Square Kilometer Array Pathfinder [ASKAP] telescope to map the night sky.

Ray Norris, Professor of Applied Data Science in Astrophysics with CSIRO Astronomy and Space Science and Western Sydney University, discovered the objects with his colleagues as they were working on a new project called the Evolutionary Map of the Universe [EMU]. The EMU pilot used ASKAP from July to November in 2019.

Three of the objects were spotted using the radio telescope array, whose 36 dish antennas allow radio astronomers to observe a wide-angle view of the night sky.

The fourth ORC was unearthed in archival data collected by the Giant MetreWave Radio Telescope in India.

Unlike anything they'd previously come across, the ring-shaped objects, dubbed odd radio circles, or ORCs, seem brighter along the edges, with two of them observed to possess a central galaxy, seen at visible wavelengths, which indicates that the objects might have been formed by those galaxies.

All of the objects display a diameter of about one arcmin.

As observed from the Earth, the Sun and Moon both have angular diameters of about 30 arcminutes.

The paper detailing the observations of the team of astronomers, which is available on the preprint site arXiv, has been submitted for publication to the journal Nature Astronomy, where it is still under review. In it, Professor Norris suggests "the ORCs represent a new type of object found in radioastronomy images".

The scientists have been pondering several possible explanations as to what the ORCs may be, acknowledging that follow-up studies will be required, as the EMU project is only just in its early stages.

"We speculate that they may represent a spherical shock wave from an extra-galactic transient event, or the outflow, or a remnant, from a radio galaxy viewed end-on," writes Norris.

The astronomer also speculated that the objects might represent a new category of a familiar phenomenon, such as the jets of a radio galaxy or blazar when seen “end-on”.

"We also acknowledge the possibility that the ORCs may represent more than one phenomenon. Further work is continuing to investigate the nature of these objects," concluded Professor Ray Norris.

The Evolutionary Map of the Universe, or EMU, is an ambitious project which will be making a census of radio sources in the sky using the new Australian Square Kilometer Array Pathfinder [ASKAP] telescope.

It is anticipated that EMU, with its enhanced sensitivity, will detect about 70 million radio sources, compared to the 2.5 million radio sources currently known, most of which were detected by the NRAO VLA Sky Survey [NVSS], which was an astronomical survey of the Northern Hemisphere carried out by the Very Large Array [VLA] of the National Radio Astronomy Observatory [NRAO]. 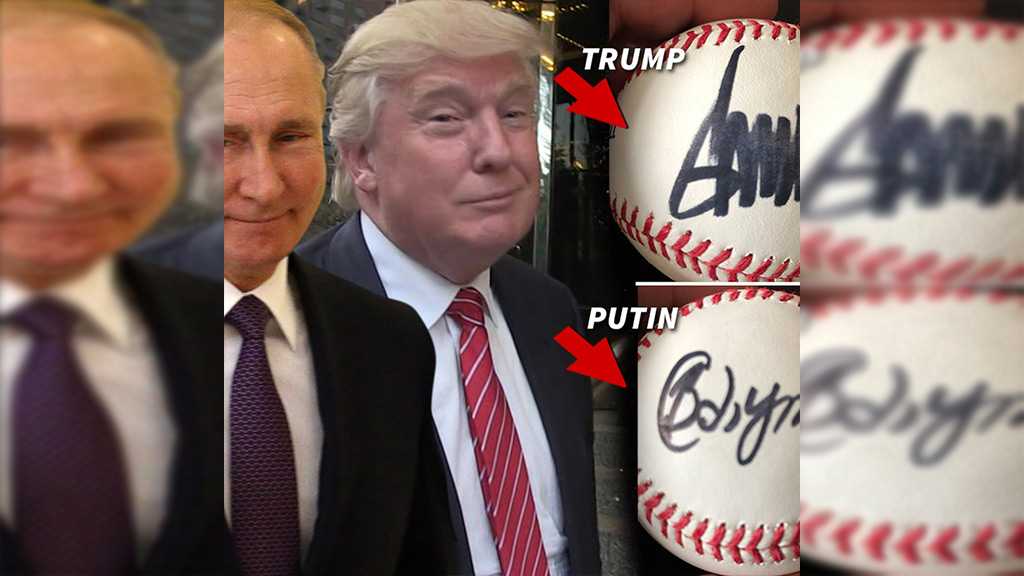 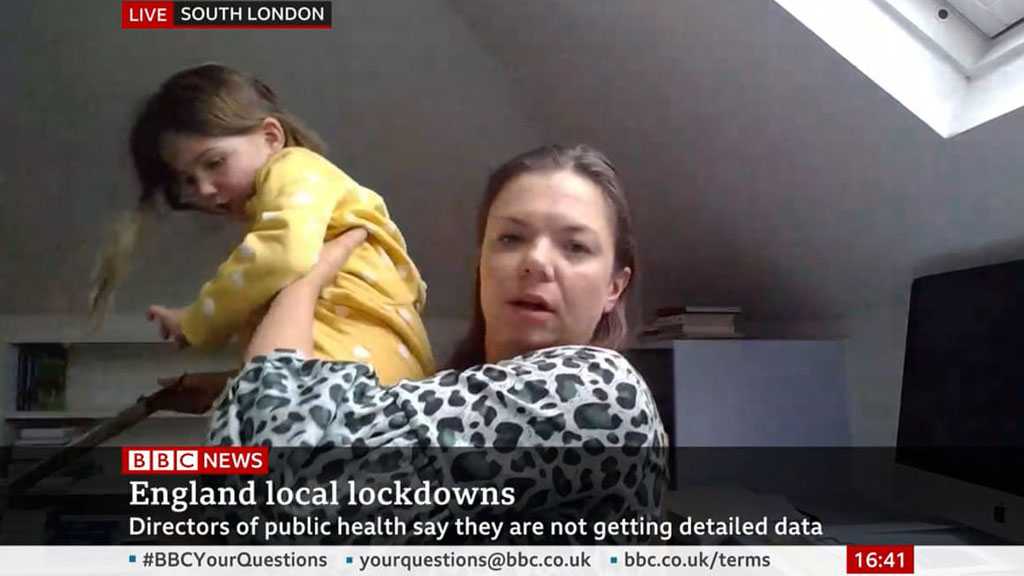 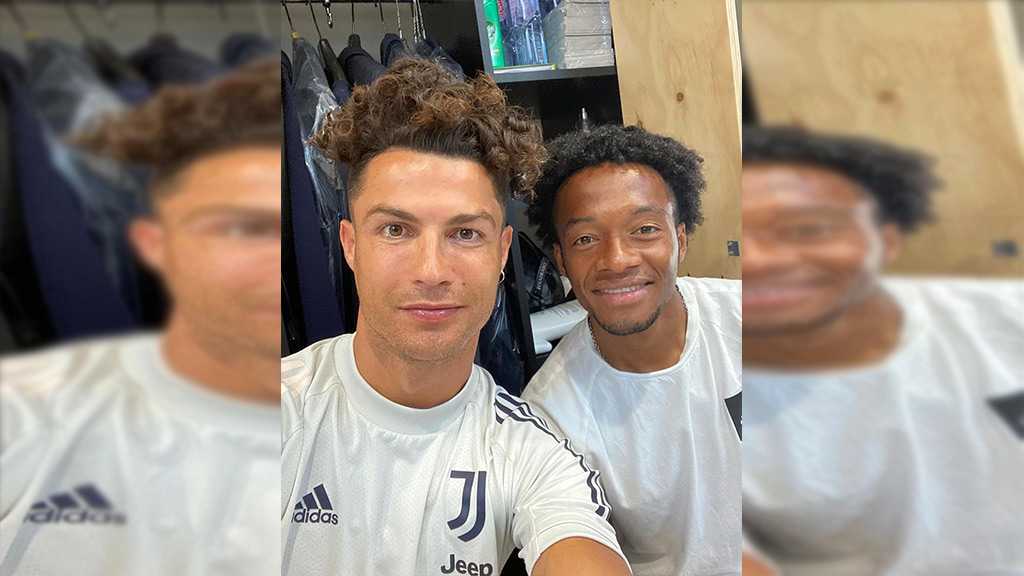