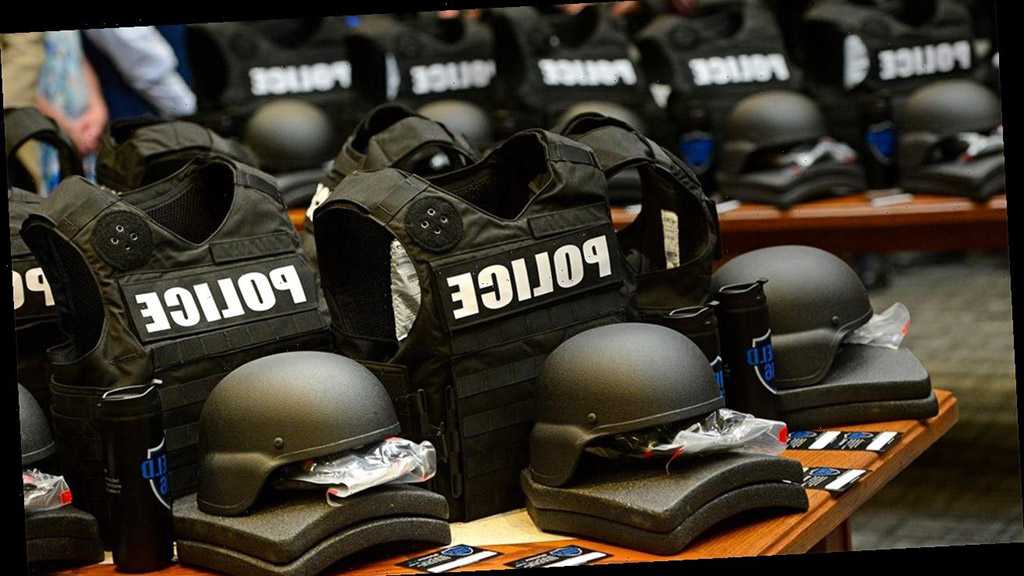 A grand jury indictment of a Virginia man whose company allegedly sold Chinese-made helmets and body armor to the government is challenging President Donald Trump’s claim the Pentagon gets only the best American-made goods.

Surveillance Equipment Group Inc. [SEG] CEO Arthur Morgan was charged with two counts of federal wire fraud this week, over some $660,000 worth of ballistic vests, helmets, riot gear, and other items his company sold to six federal agencies between September 2014 and August 2019.

Approximately 11 orders were placed with SEG Armor, the company’s division that Morgan managed from Lorton, Virginia. The Maryland grand jury alleges that Morgan, 67, falsely reported the goods were manufactured in the US or Hong Kong, while they were in fact imported from China.

The General Services Administration [GSA] requires all contractors to sell products only from “designated countries” under the Trade Agreements Act [TAA]. China is not one of those countries.

In fact, the Trump administration has imposed substantial tariffs on Chinese-manufactured goods as part of a push to renegotiate trade deals with Beijing, while ramping up a campaign of painting China as a security and economic espionage threat to the US.

A specific example brought up by federal prosecutors cites emails from Morgan to the US Navy that falsely claimed SEG had a factory in southern Virginia where the helmets were in production. Instead, the indictment alleges, they were made by “Chinese Company 1.” If convicted, Morgan faces up to 40 years in prison.

The Pentagon supposedly revised its contracting process to prevent just this kind of thing from happening, after a 2008 scandal when two Florida men attempted to sell Chinese and Albanian ammunition to fulfill a $300 million contract with the US-backed Afghan military. 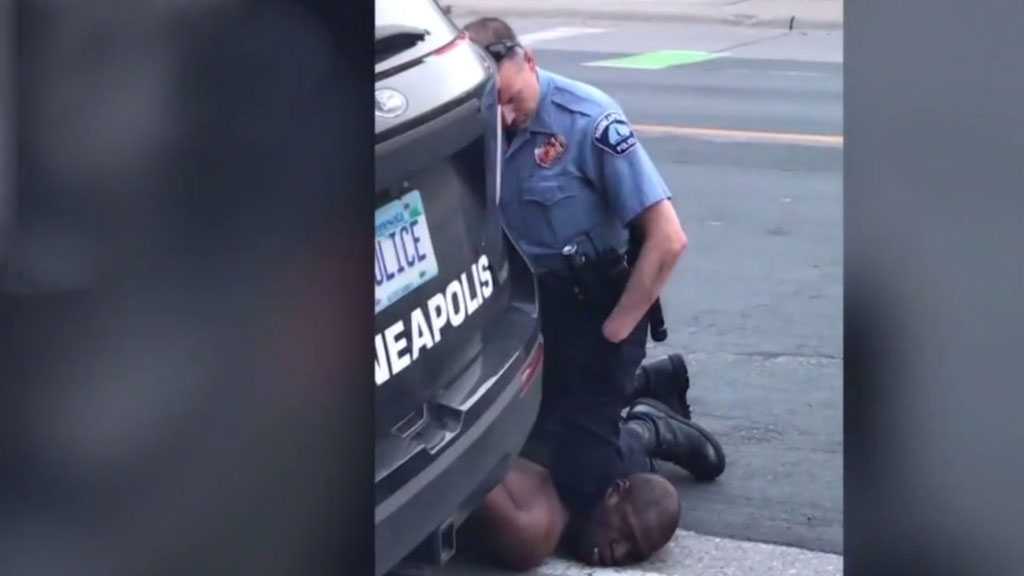 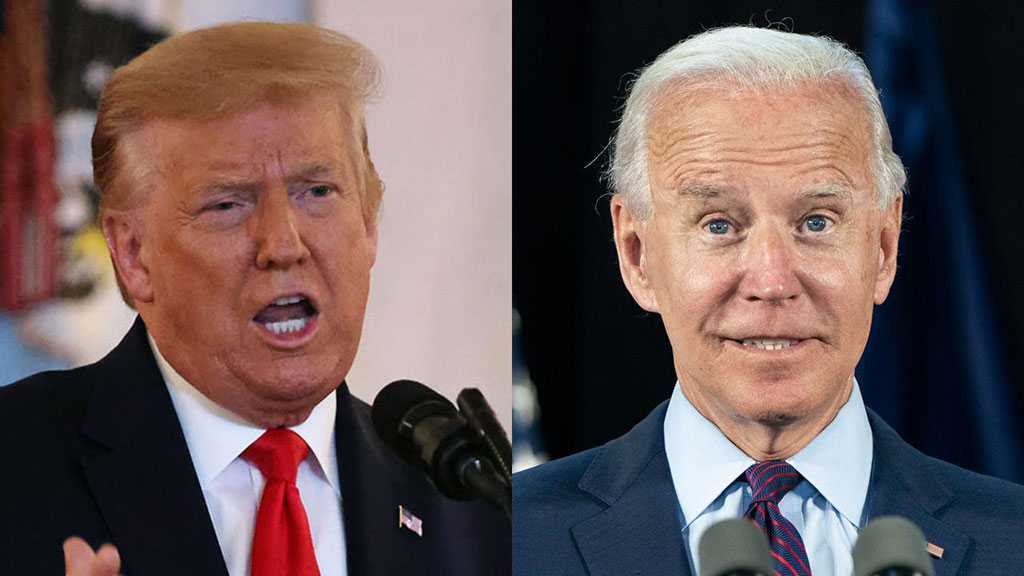 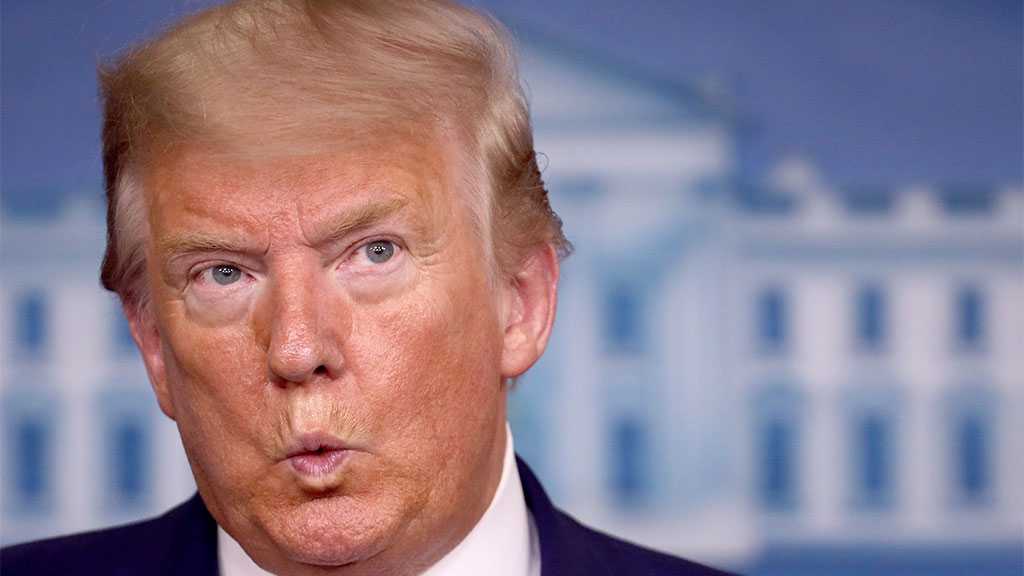