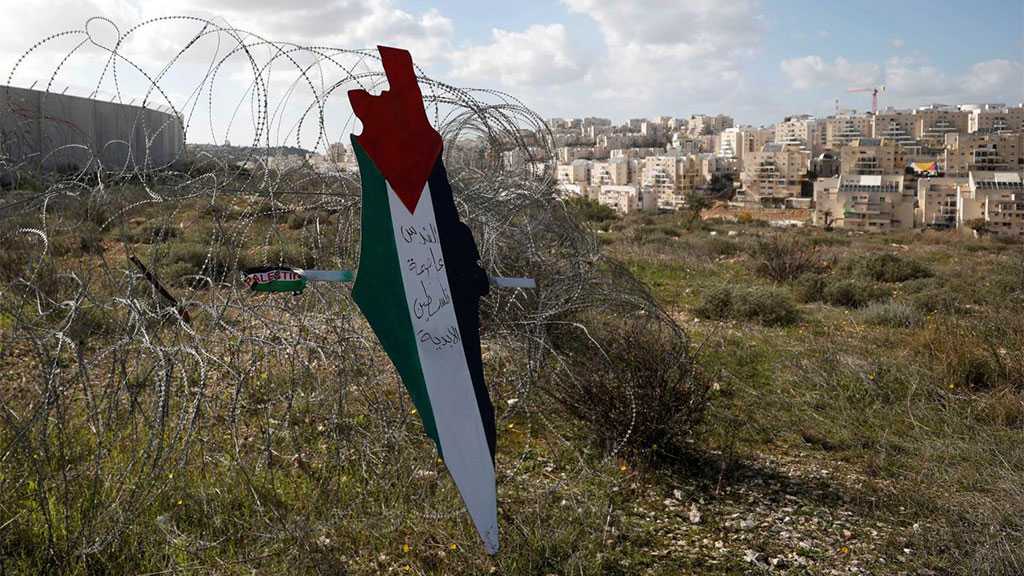 Egypt, France, Germany and Jordan Tuesday warned the ‘Israeli’ occupation entity against annexing parts of the Palestinian territories, saying that doing so could have consequences for bilateral relations.

In a statement distributed by the German Foreign Ministry, the countries, including the Zionist entity’s two leading partners in the Middle East, said their foreign ministers had discussed how to restart talks between ‘Israel’ and the Palestinian Authority.

Along with most other European countries, they stood against the ‘Israeli’ plans that envisage annexing parts of the occupied West Bank as part of a deal that is promoted by the US administration of President Donald Trump.

The Palestinian Authority, which wants the West Bank for the liberated independent Palestinian state, opposes the move. The United States has yet to give its approval to the annexation plans. 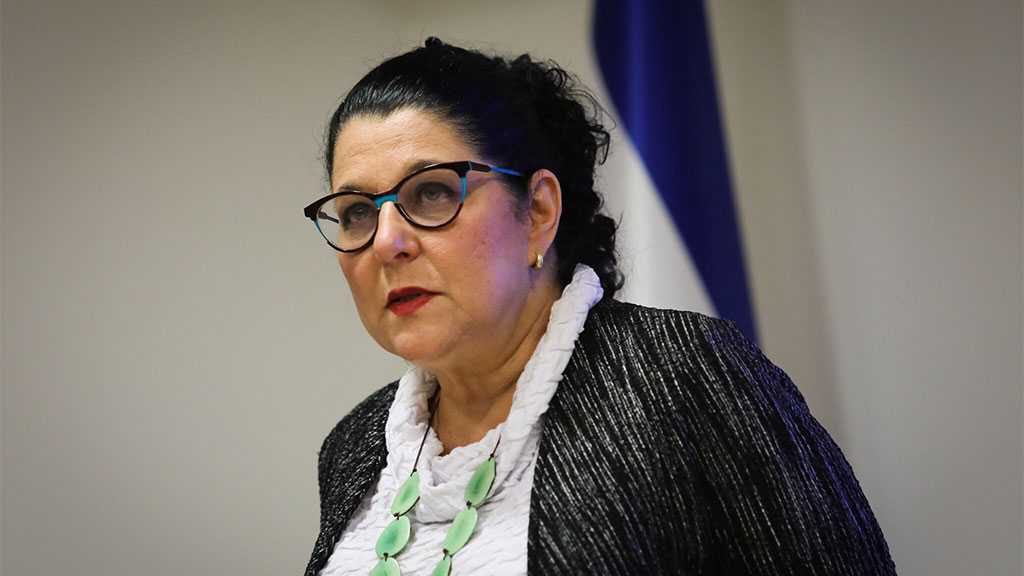 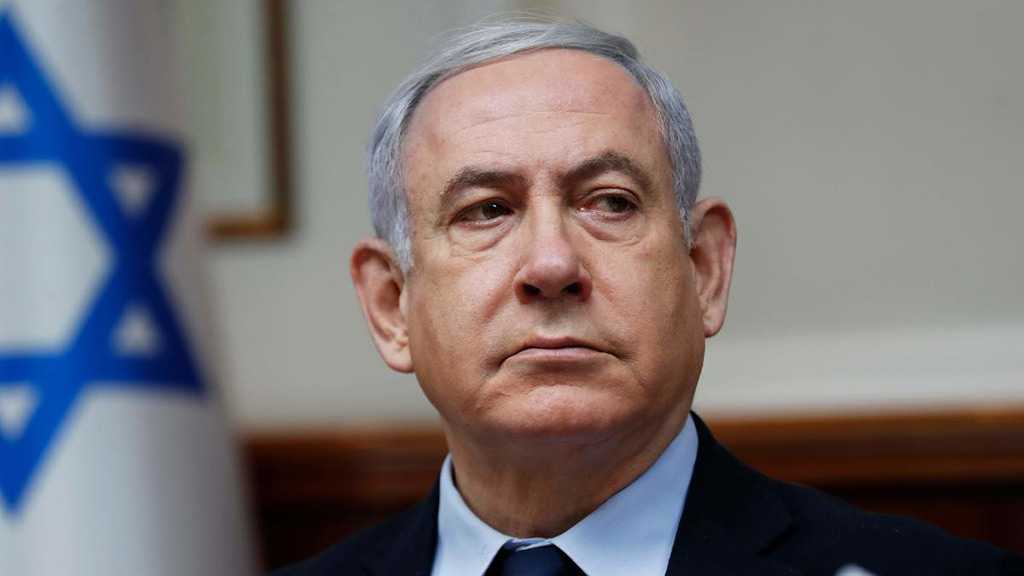 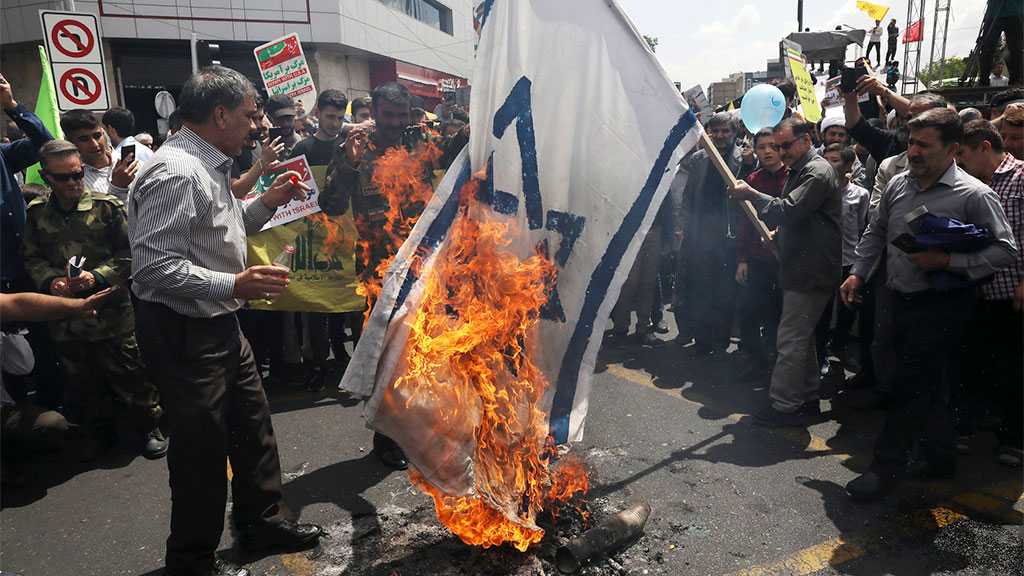