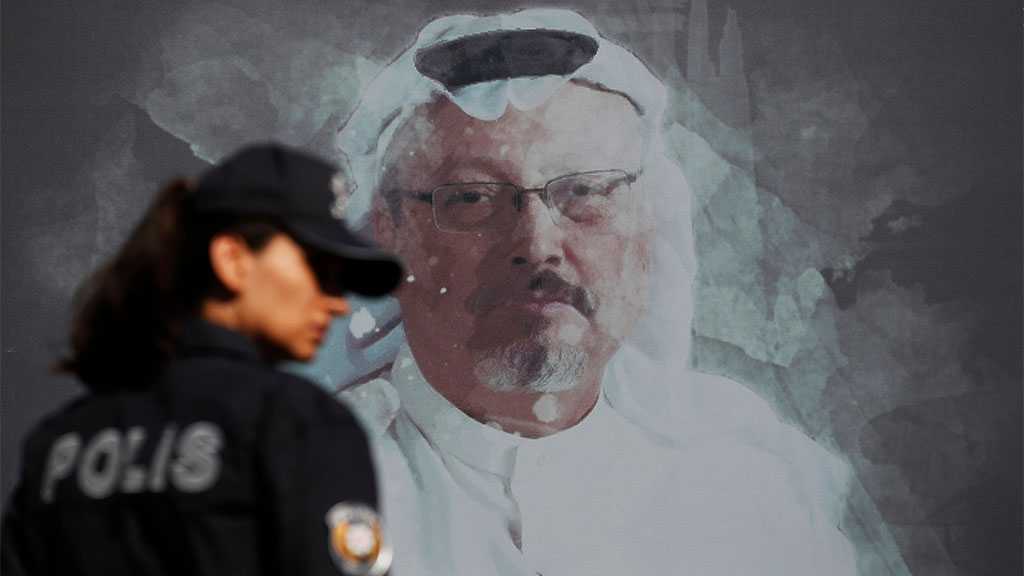 The United Kingdom is imposing sanctions on 49 people and organizations behind the most "notorious" human rights abuses of recent years.

Individuals implicated in the death of Russian lawyer Sergei Magnitsky in 2009 will have their UK assets frozen and banned from entering the country.

Additionally, Saudi Arabian officials involved in the 2018 murder of journalist Jamal Khashoggi are also being targeted.

Speaking in the Commons, Raab said the UK was taking action against the "thugs of despots and henchmen of dictators" as well as stopping those trying to launder their "blood-drenched ill-gotten gains".

The sanctions are the first taken independently by the UK outside the auspices of the United Nations and the European Union.

Raab said those targeted had been involved in extra-judicial killings, including political assassinations, torture, degrading treatment, forced labor and servitude.

Those on the list, which includes a former minister in the Russian interior department and the former deputy head of the Saudi intelligence services, will be stopped from entering the UK, channeling money into the country or profiting from the British economy, through property or other assets they own.

"Today this government and this house sends a very clear message on behalf of the British people that those with blood on their hands, the thugs of despots, the henchman of dictators will not be free to waltz into this country," Raab told Parliament.

"The powers enable us to target a wider network of perpetrators including those who facilitate, incite, promote or support any of these crimes and this extends beyond state officials to non-state actors as well.”

The UK's new sanctions' regime is significant. It marks the first time Britain has had its own independent scheme focused entirely on tackling human rights abuses. 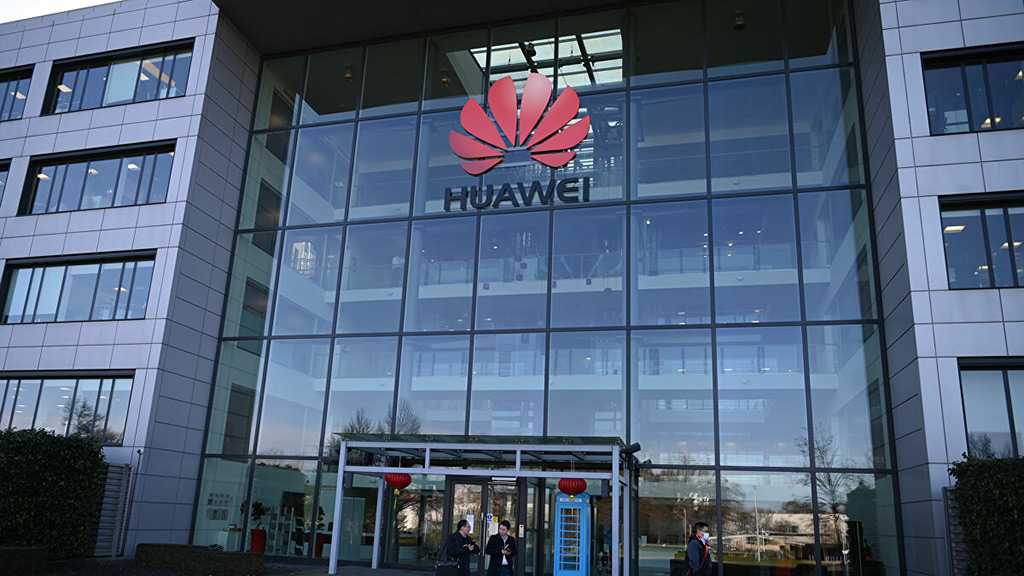 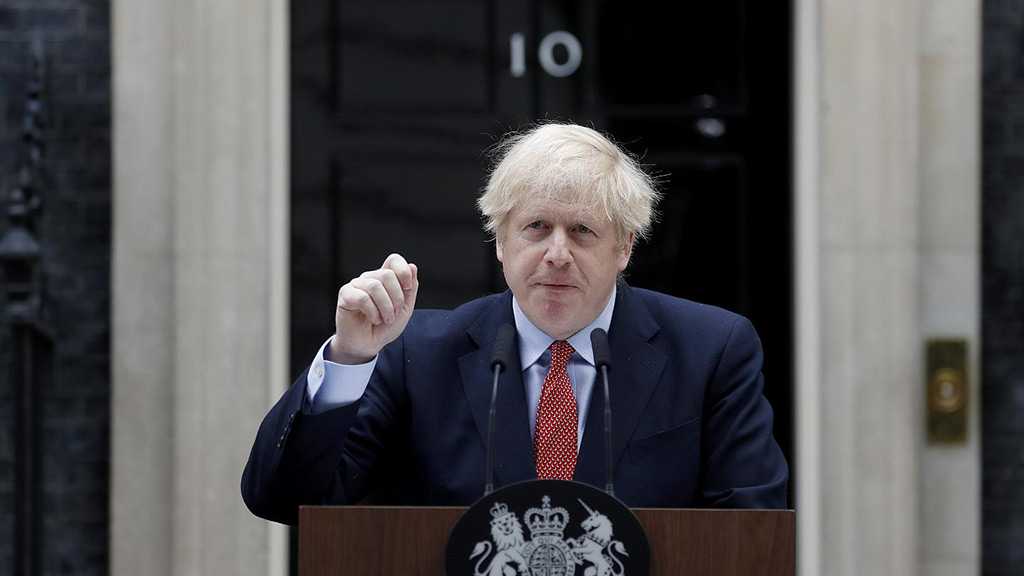 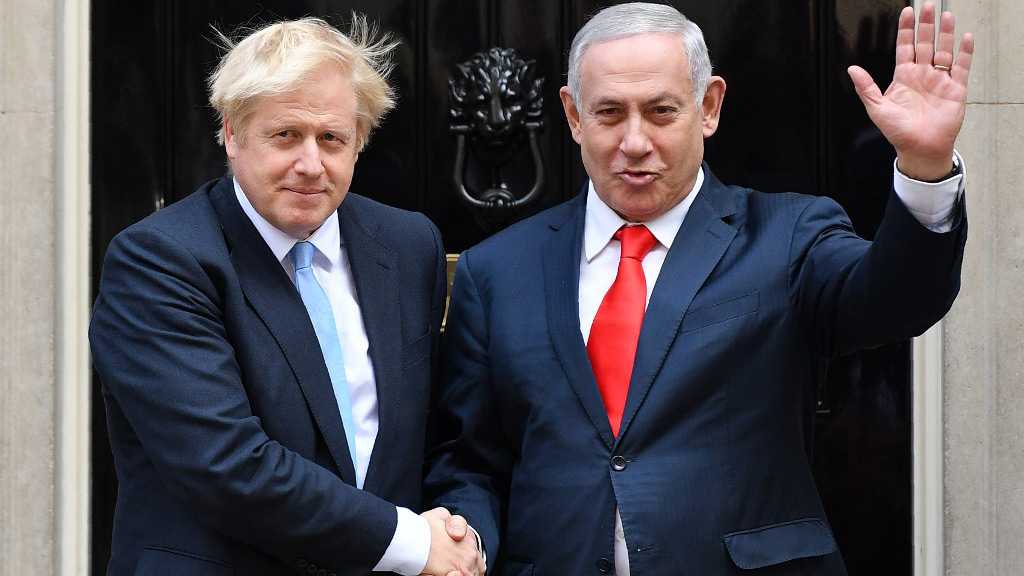