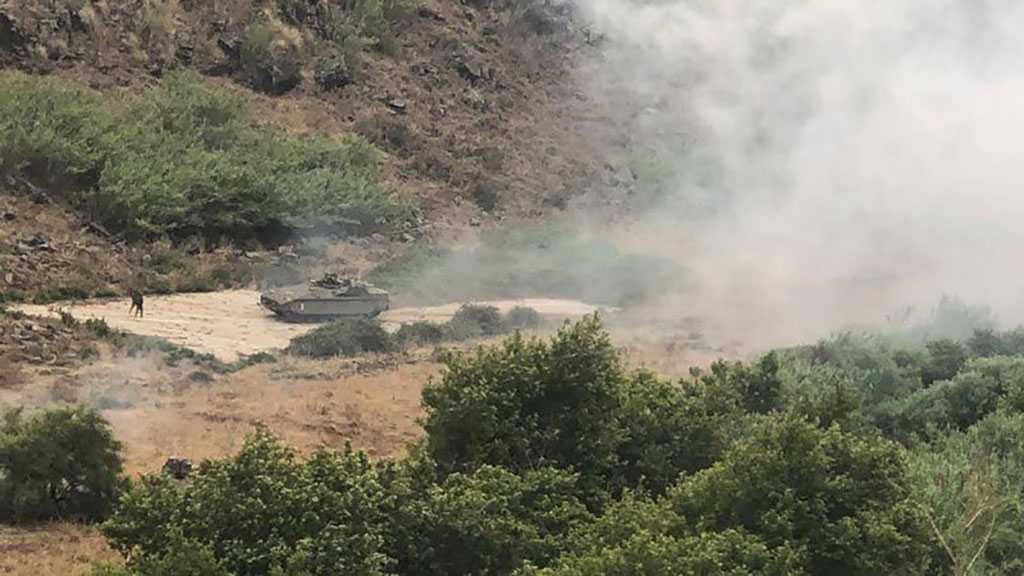 Along with an infantry unit, the carriers created a smoke screen off the Lebanese parks located on the bench of the river.

The carriers remained along the eastern bench for almost an hour before leaving with the infantry unit, which was composed of a military jeep and eight Zionist soldiers. 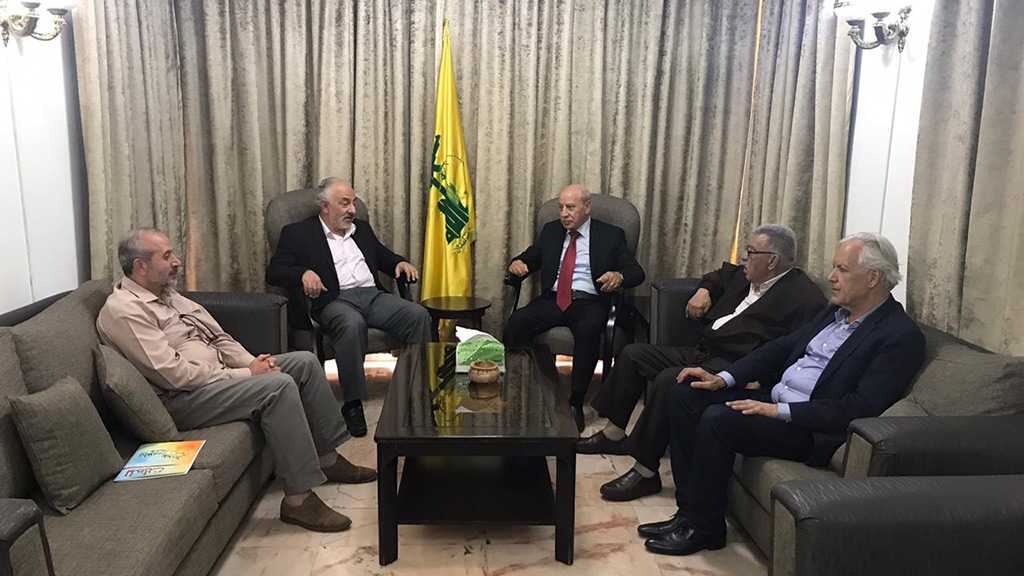 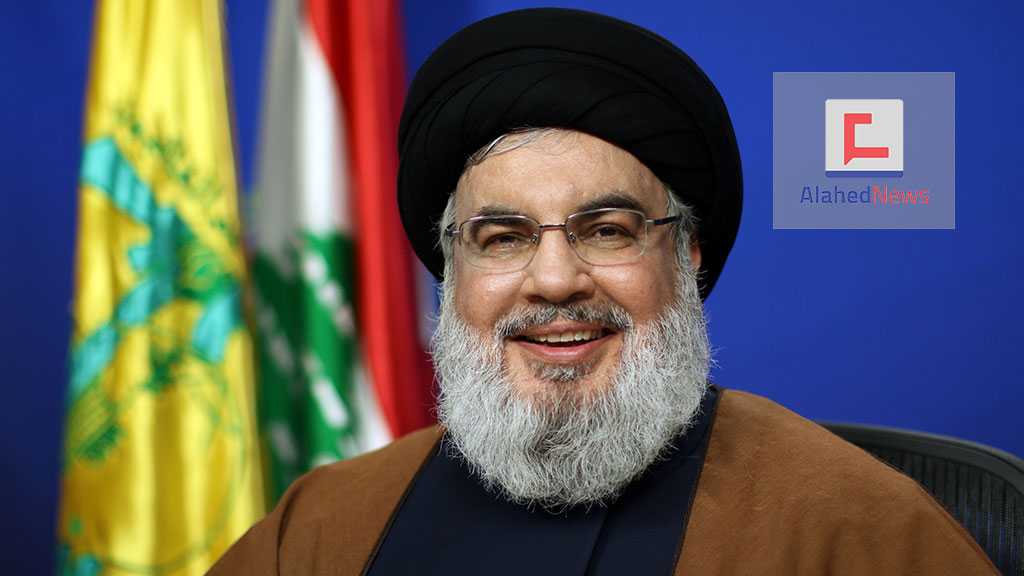 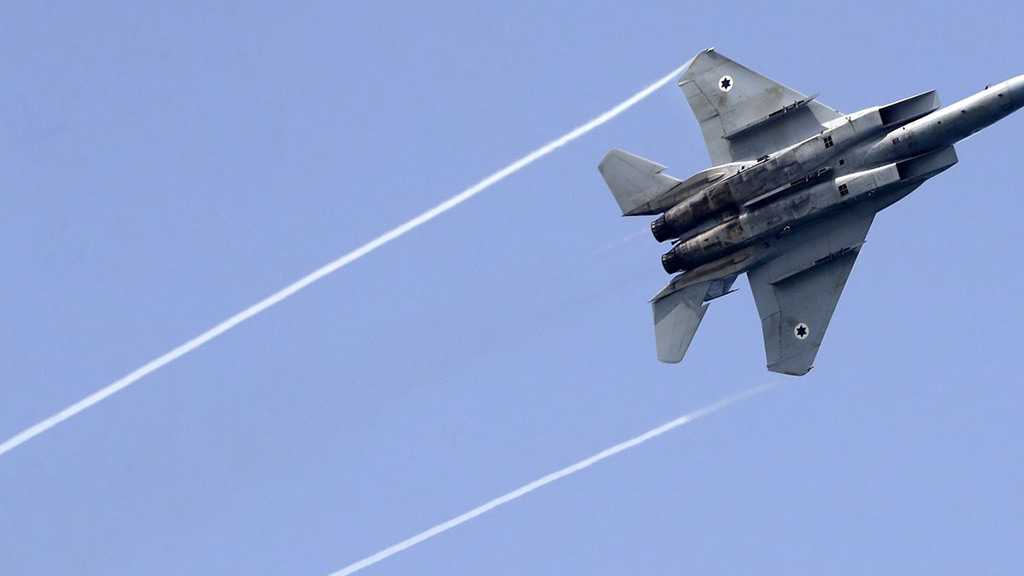