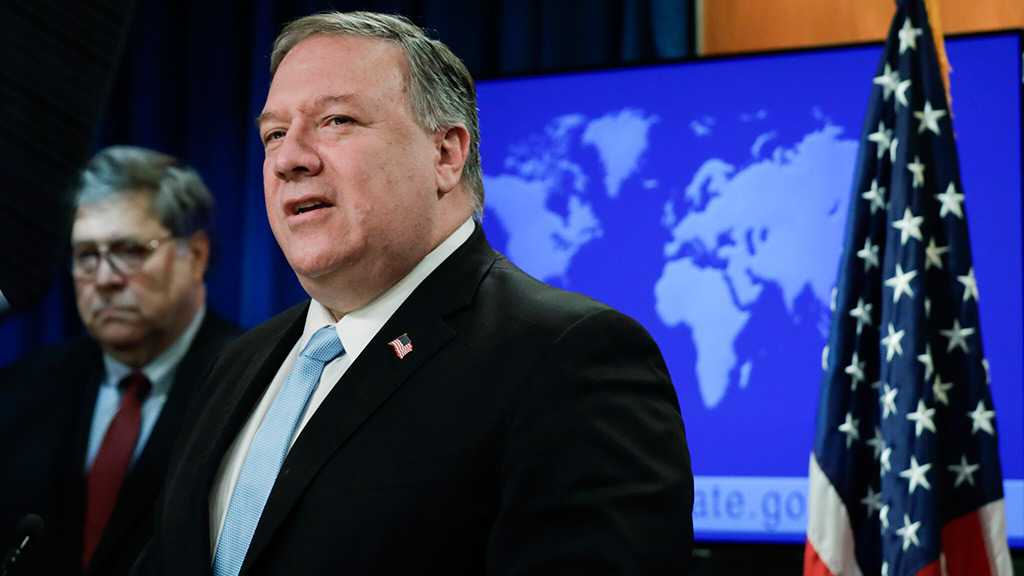 US Secretary of State Mike Pompeo said late on Monday that the United States is “certainly looking” at banning Chinese social media apps, including TikTok.

“I don’t want to get out in front of the President, but it’s something we’re looking at,” Pompeo said in an interview with Fox News.

Last week, Pompeo said the US welcomed India’s ban on 59 Chinese mobile apps, adding that it would “boost India’s integrity and national security”.

The relationship between Washington and Beijing deteriorated further recently, following China’s enactment of a law on national security in the special administrative region of Hong Kong. Under the 1984 Joint Declaration of the United Kingdom and China, control over Hong Kong passed to mainland China in 1997 as a special administrative unit, whose citizens would enjoy exclusive political, economic and personal freedoms until 2047 under the “one country, two systems” concept. 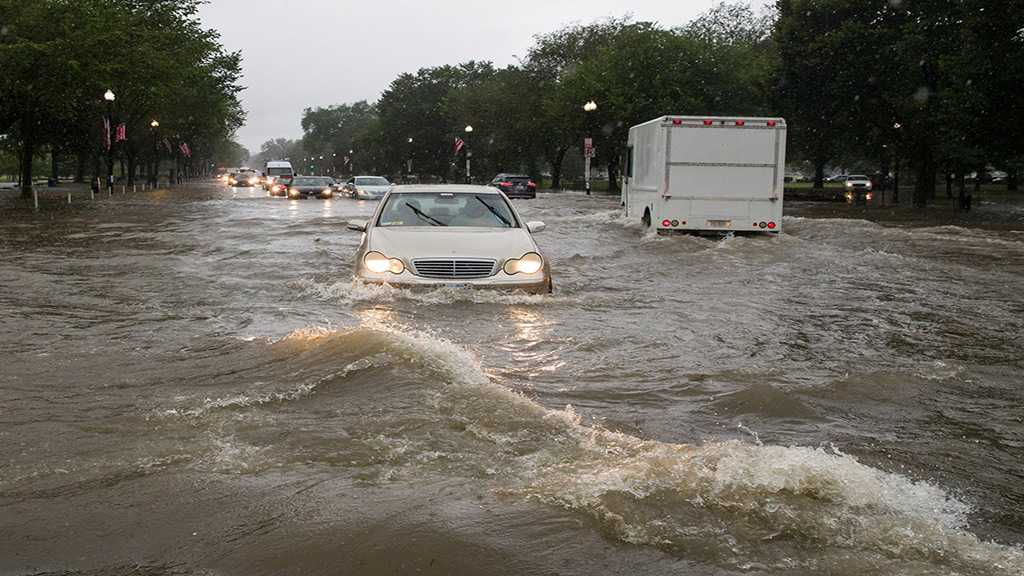 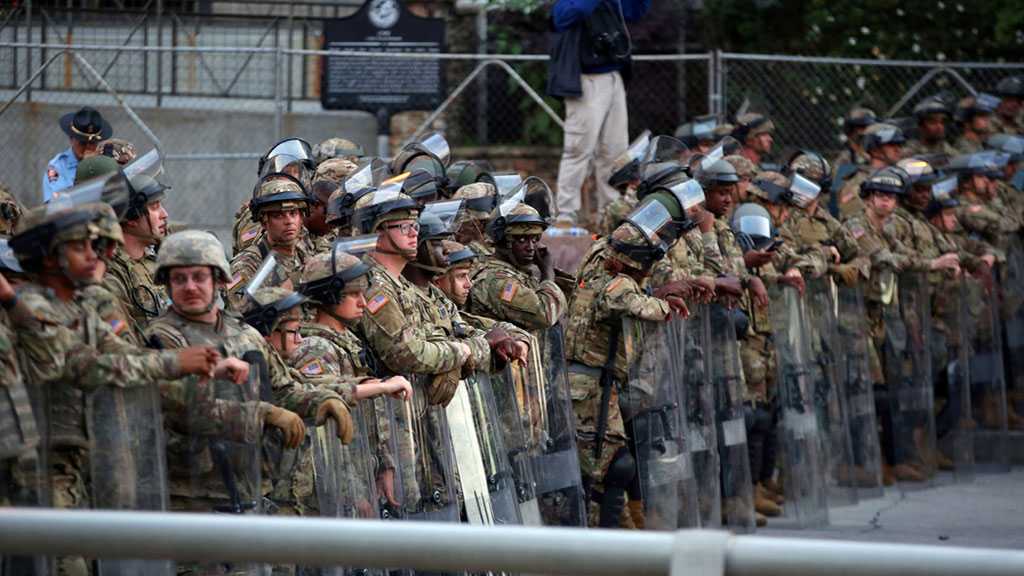 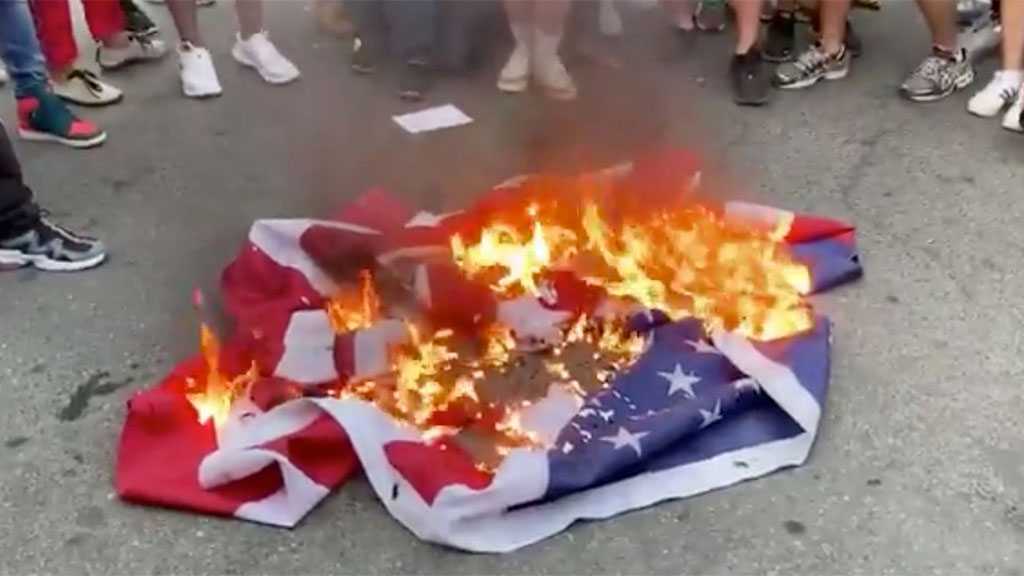