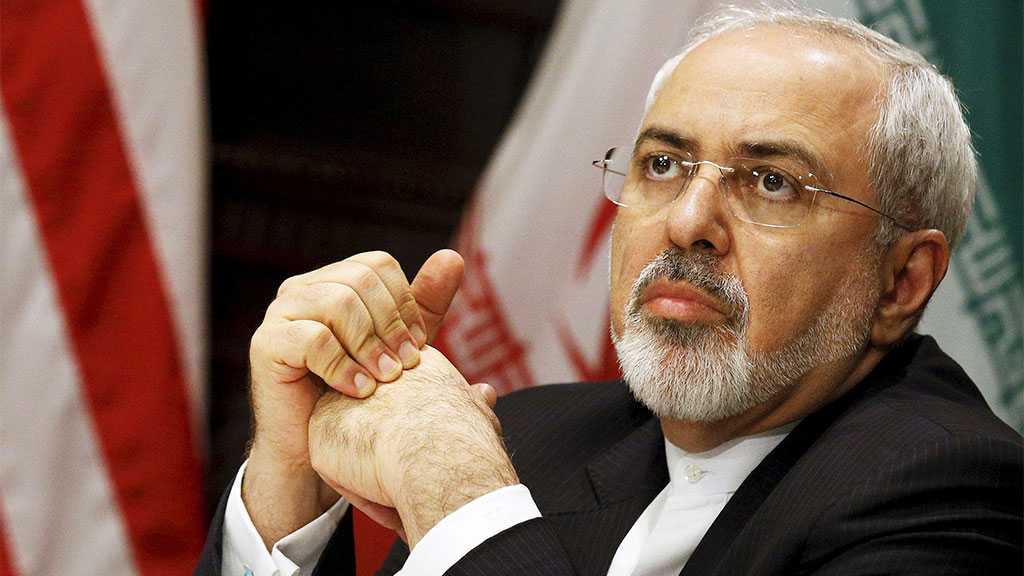 Iranian Foreign Minister Mohammad Javad Zarif said no matter who wins the 2020 presidential election in the US, the next American administration must compensate the Islamic Republic for the losses that its predecessor has inflicted on the Iranian people.

Zarif made the remarks in a virtual address to the annual Mediterranean Dialogues 2020 conference, which was hosted by Italy, on Monday.

He also stressed that it does not make any difference to Iran who becomes the next US president, because the new government must take steps for the compensation of losses incurred by Iran as a result of unilateral measures taken by the US administration.

Pointing to the US' economic terrorism against the Iranian nation, Zarif said those who claim that they have not imposed any medical sanctions on the Islamic Republic should know that it has not been impossible for Tehran to obtain medicines due to the banking restrictions imposed on the country.

Zarif also noted that the massive sale of US weapons and military equipment to different countries has been among factors behind the intensification of instability in the world. 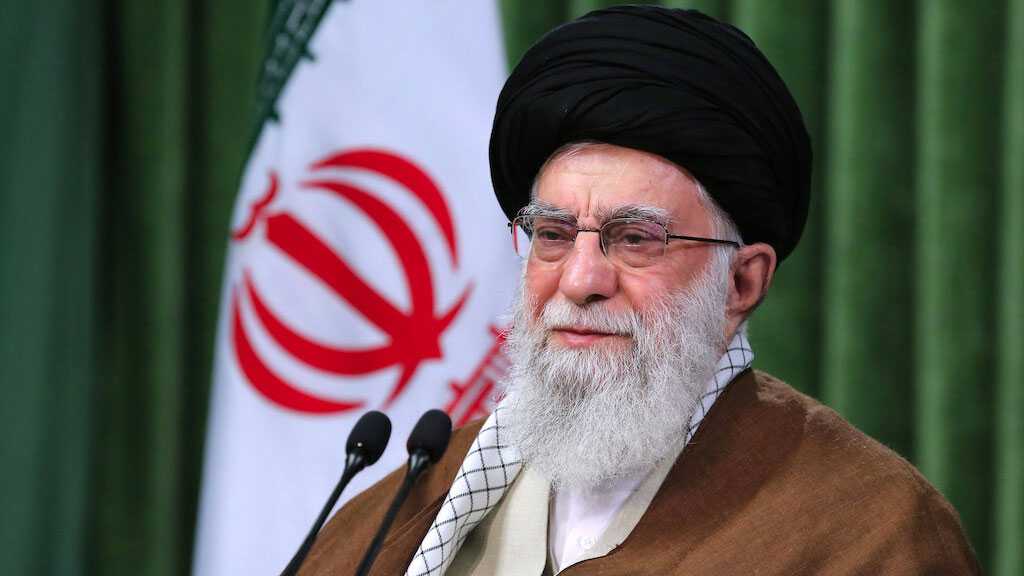 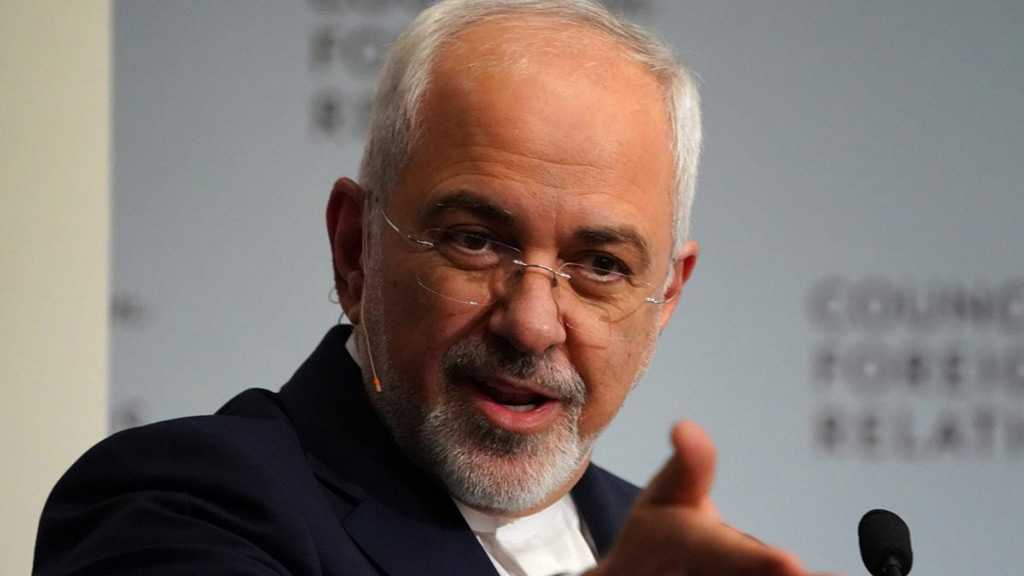 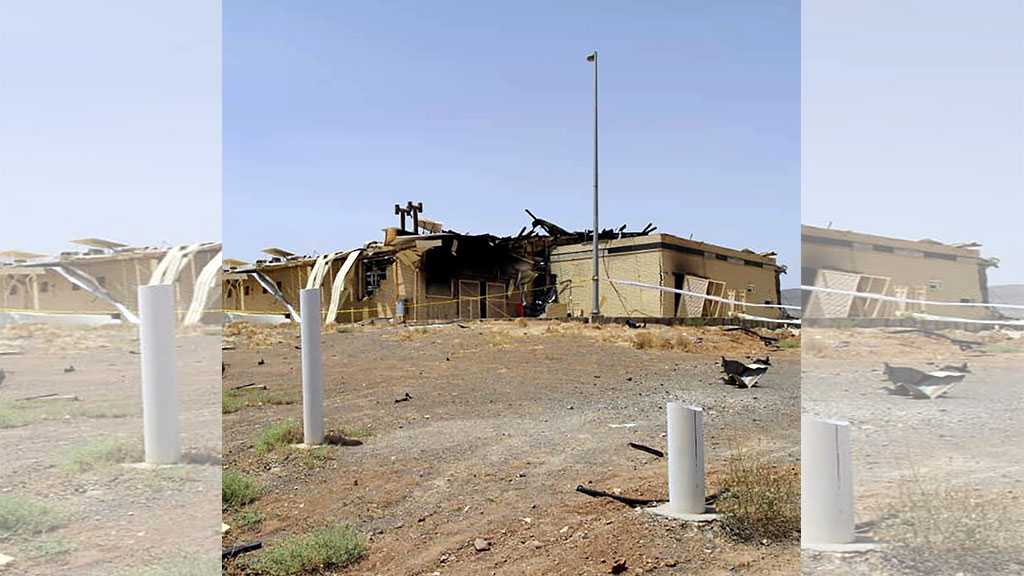