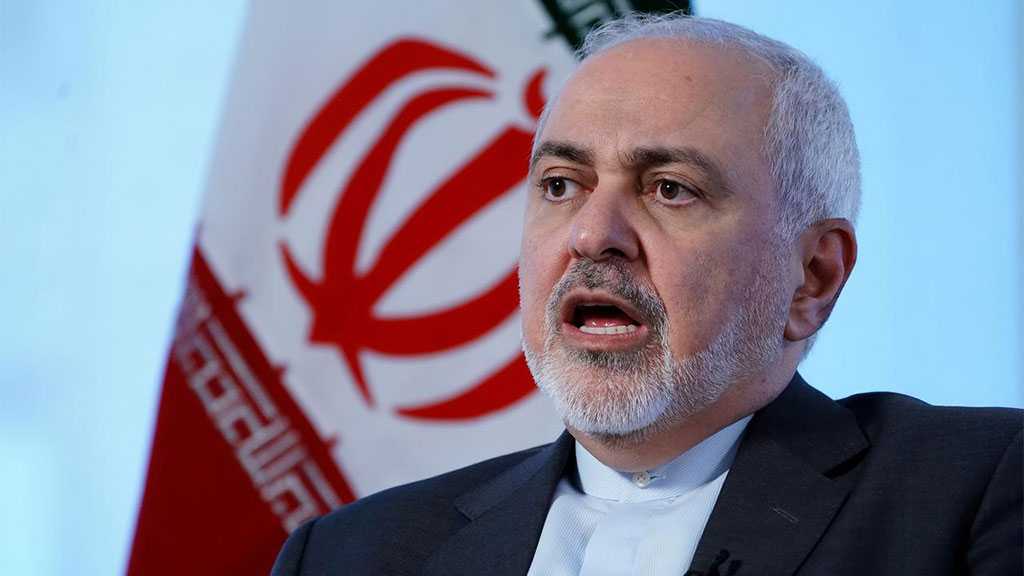 Iranian Foreign Minister Mohammad Javad Zarif underlined the Islamic Republic’s achievements in ditching the US dollar, citing the country's use of barter system to ease up pressure caused by the illegal US sanctions.

Speaking at an open parliamentary session on Sunday, Zarif said ditching the dollar in economic trade with other countries is one of the options to ease the sanctions pressure.

"One of the issues that reduces the pressure of sanctions is the elimination of the dollar from transactions, which we have been pursuing through the use of the barter system and many countries have joined in," he said.

The US unleashed its so-called ‘maximum pressure’ campaign against Iran in 2018, when it left the 2015 multilateral nuclear deal, officially known as the Joint Comprehensive Plan of Action [JCPOA].

Following its withdrawal, Washington targeted the Iranian nation with the “toughest ever” economic sanctions, which Tehran has denounced as economic terrorism.

In his address, Zarif said the US is waging an "all-out war" against Iran because the Islamic Republic is an "emerging power".

"In this all-out war, the US wants to do several things, the most important of which is to conceptualize Iran as a security threat" and then use its influence in the UN Security Council or international financial institutions to harm the Islamic Republic.

The US, Zarif noted, is also exerting pressure on Iran's friends and targeting the country's interests in the region.

"The most important goal that the United States is pursuing is to separate the people from the government and portray the Islamic establishment as inefficient and delegitimize it," he pointed out. 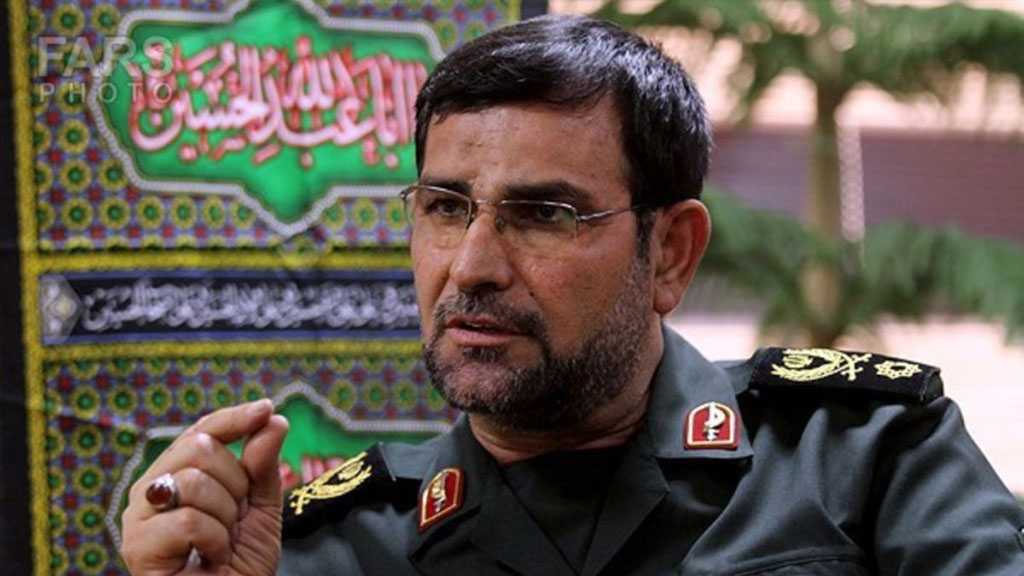 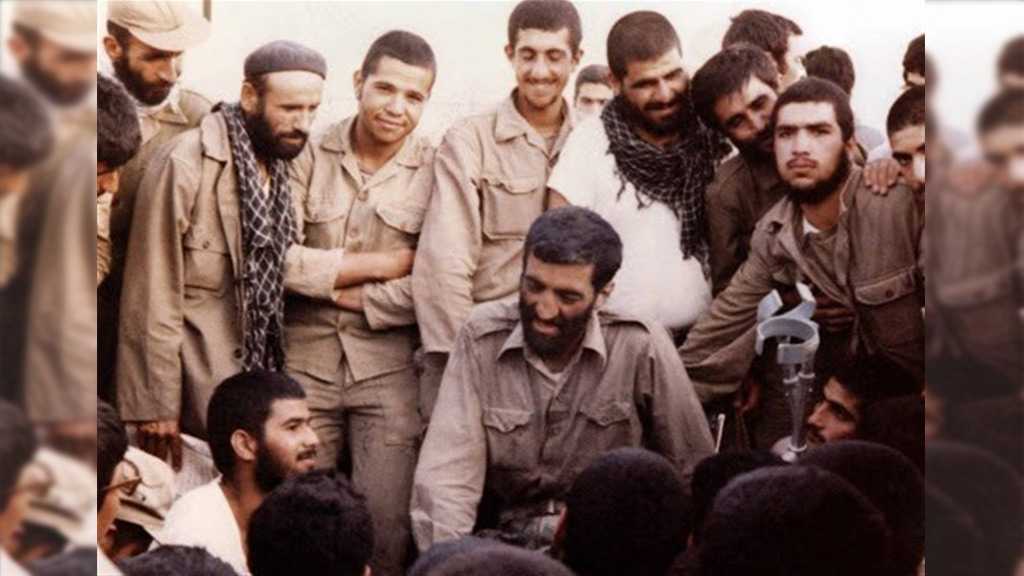 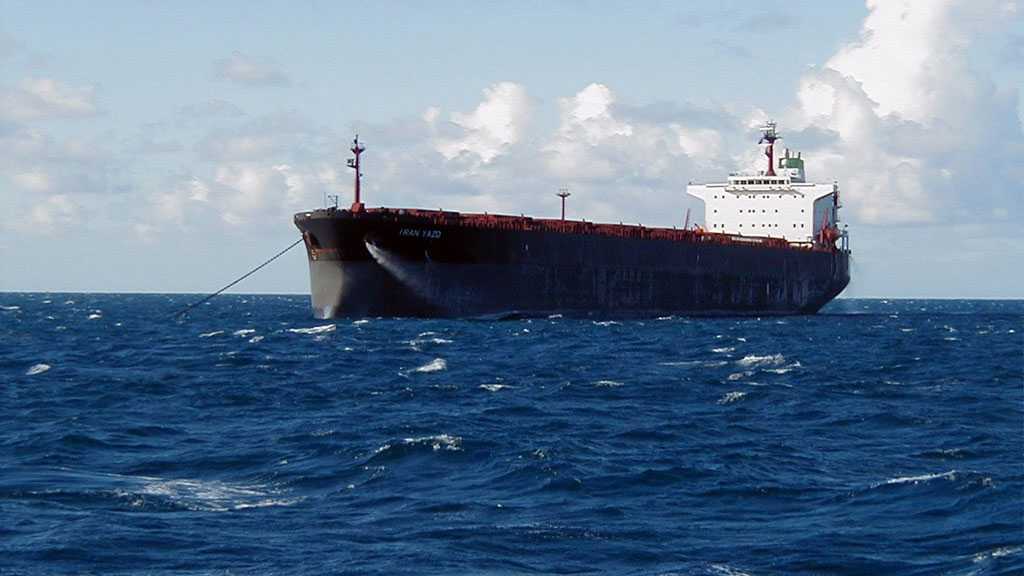