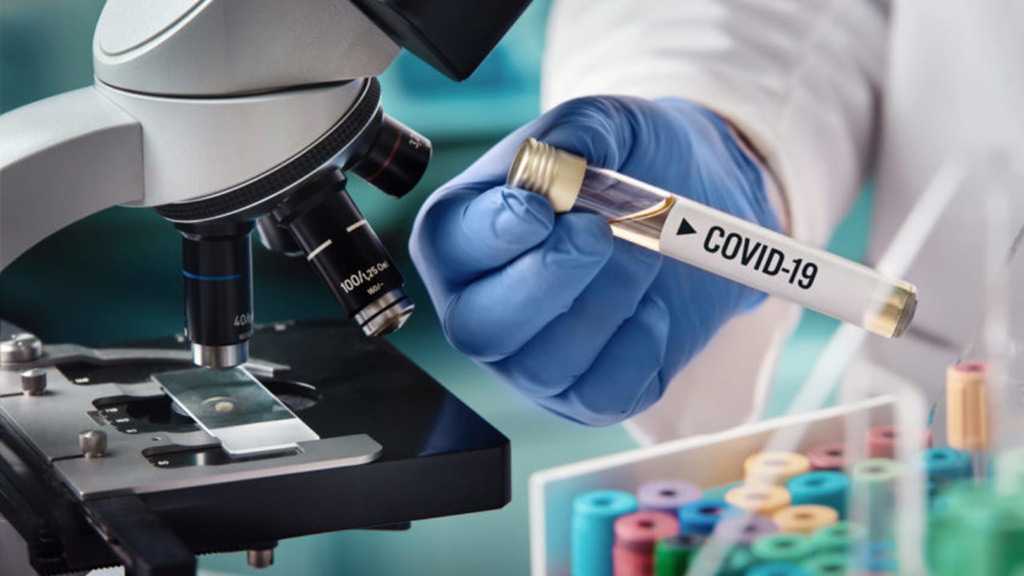 In the most recent act of normalization with the “Israeli” entity, a state-linked technology company in the United Arab Emirates [UAE] has signed a partnership with two major “Israeli” defense firms to research ways of combating the coronavirus pandemic.

The agreement, announced late Thursday, comes just weeks after the UAE warned the “Israeli” entity that proceeding with its planned annexation of parts of the occupied West Bank would upend its efforts to improve ties with Arab states.

G42, an Abu Dhabi-based company specializing in artificial intelligence and cloud computing, signed a memorandum of understanding with Rafael and “Israel” Aerospace Industries, the UAE's state-run WAM news agency reported. It said executives held a signing ceremony by video link between the two countries, which do not have diplomatic relations.

Rafael and IAI's Elta subsidiary confirmed the agreement. Elta, which specializes in sensors, radars, electronic warfare and communication systems, said they would cooperate on research and technology focused on artificial intelligence, sensors and lasers.

They said the collaboration would not only benefit the two countries, but the entire world as it grapples with the pandemic.

The “Israeli” entity’s Prime Minister Benjamin Netanyahu, who has vowed to annex all of the occupied West Bank settlements as well as the strategic Jordan Valley, had announced an agreement with the UAE a week ago, without providing specifics.

“Israel” and Gulf countries have quietly improved ties in recent years, in part because of their shared concerns about Iran.

In recent weeks, senior UAE officials have warned that annexation would jeopardize those improved ties, but have also suggested that the two countries could set aside their political disputes to collaborate on humanitarian and other projects.

US President Donald Trump's Middle East plan, which overwhelmingly favors “Israel” and was rejected by the Palestinians, would allow the entity to annex up to 30% of the West Bank, which it occupied in the 1967 war along with east al-Quds [Jerusalem] and the Gaza Strip.

The UN, European and Arab countries have warned “Israel” against annexation, which is widely seen as a violation of international law.

Group 42, also known as G42, is led by CEO Peng Xiao. He previously ran Pegasus, a subsidiary of DarkMatter, a cyber-security firm based in the UAE that has recruited Western intelligence agents.

Since late 2016, Dubai police have partnered with Pegasus to use its "big data" application to pool hours of surveillance video to track anyone in the emirate. DarkMatter's hiring of former CIA and National Security Agency analysts has raised concerns, especially as the UAE has imprisoned human rights activists. 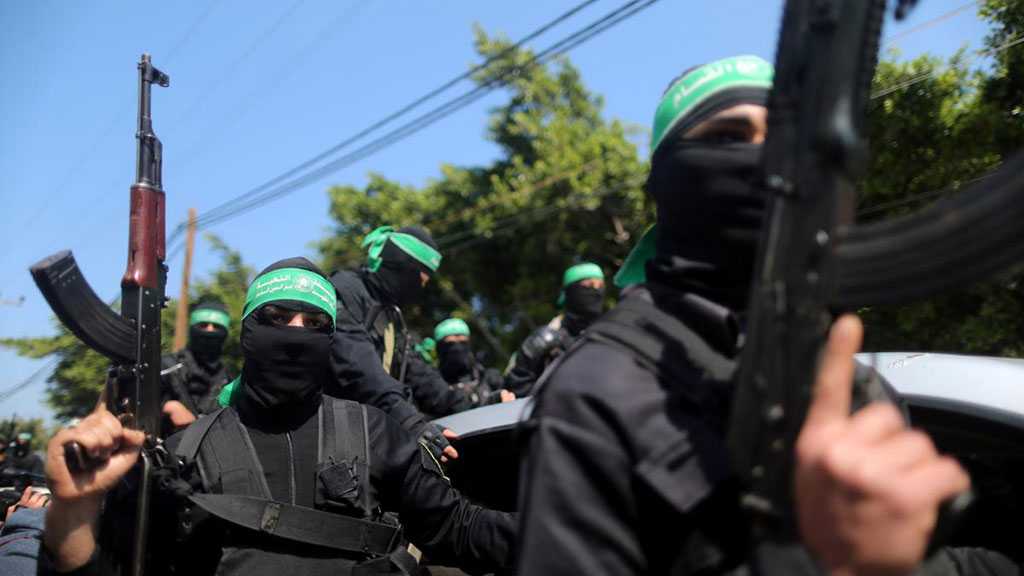 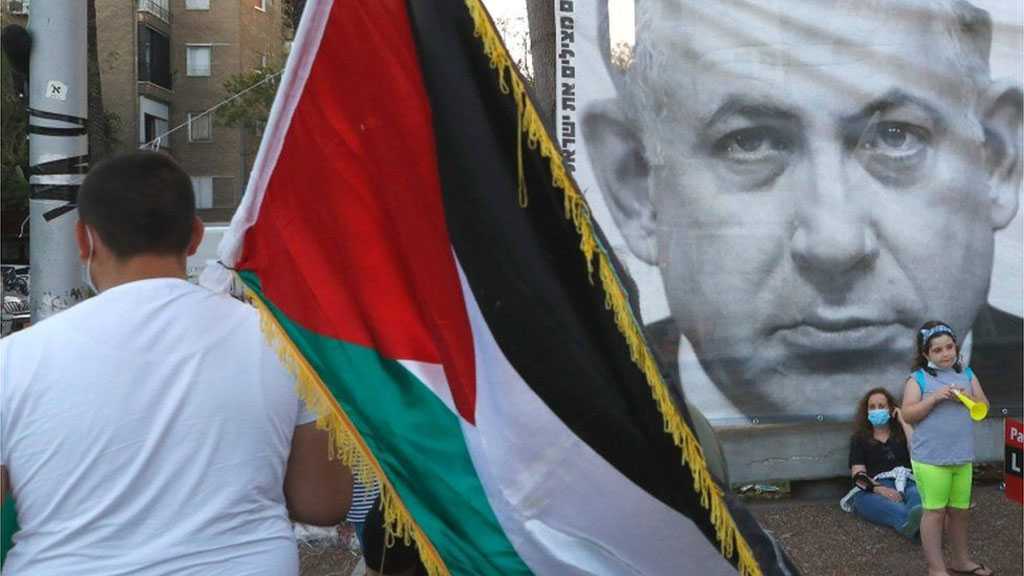 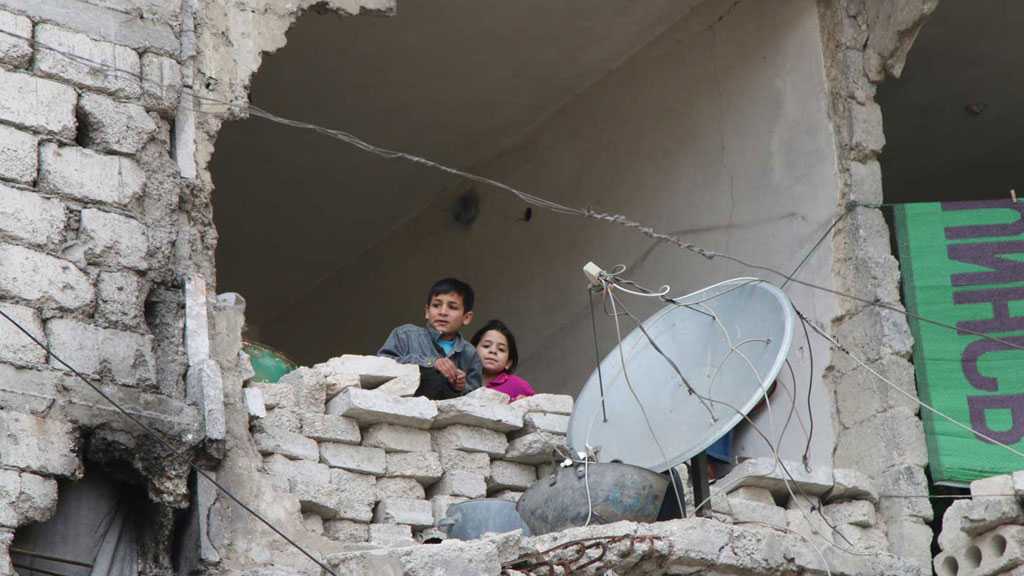