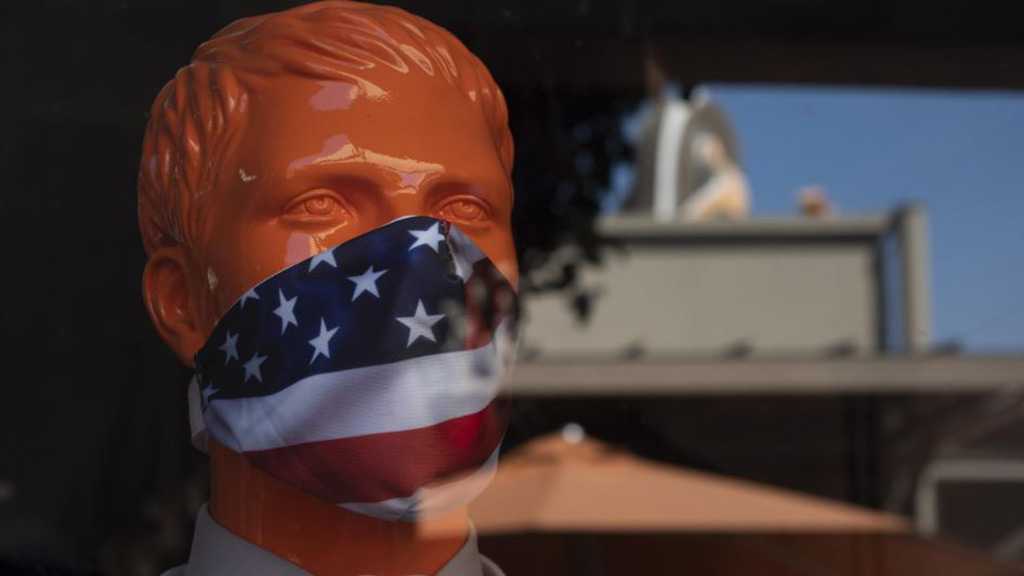 The US notched 57,683 COVID-19 cases in 24 hours Friday, a tally by Johns Hopkins University showed, the third consecutive day with record numbers of new infections.

The Baltimore-based university's tracker showed the total number of cases since the pandemic reached the US at 2,793,022 as of 8:30 pm [0030 Saturday GMT].

The university also recorded a further 728 fatalities, bringing the total US death toll to 129,405.

The new record case count came as infections surge in southern and western states, and as the United States – the hardest-hit country in the world in the coronavirus pandemic – heads into the July Fourth holiday weekend.

The world's largest economy broke its record for new cases for the third day in a row Friday, with more than 57,000 infections in 24 hours. It's expected to record its three millionth infection next week, with cases rising the south and west particularly.

US President Donald Trump – at Mount Rushmore for a fireworks celebration with thousands of attendees in close quarters and masks not required – has so far dismissed the deluge of new cases.

In a tweet late Thursday he said the rise was because “our testing is so massive and so good, far bigger and better than any other country,” calling that “great news.”

He added: “Even better news is that death, and the death rate, is DOWN”. 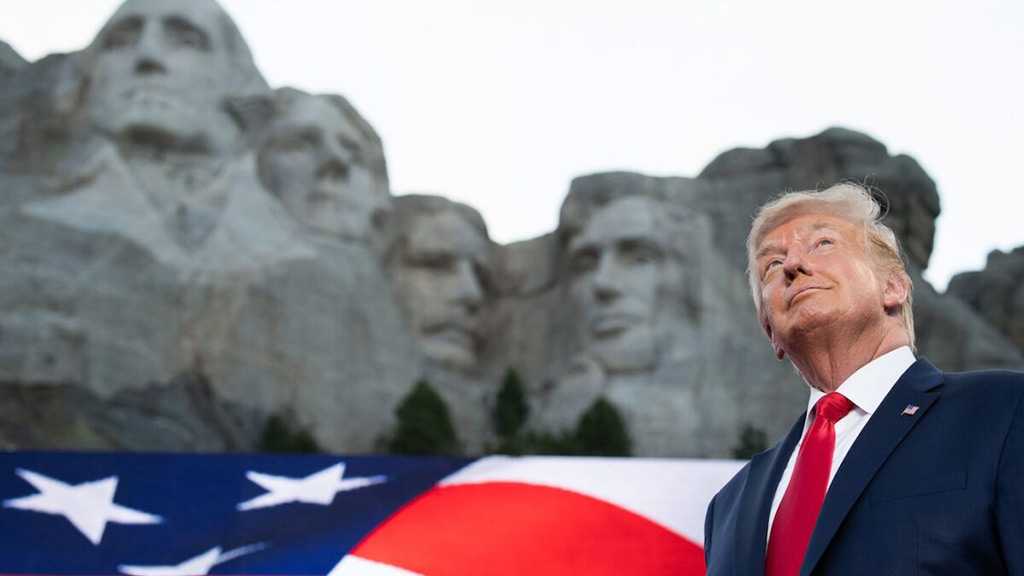 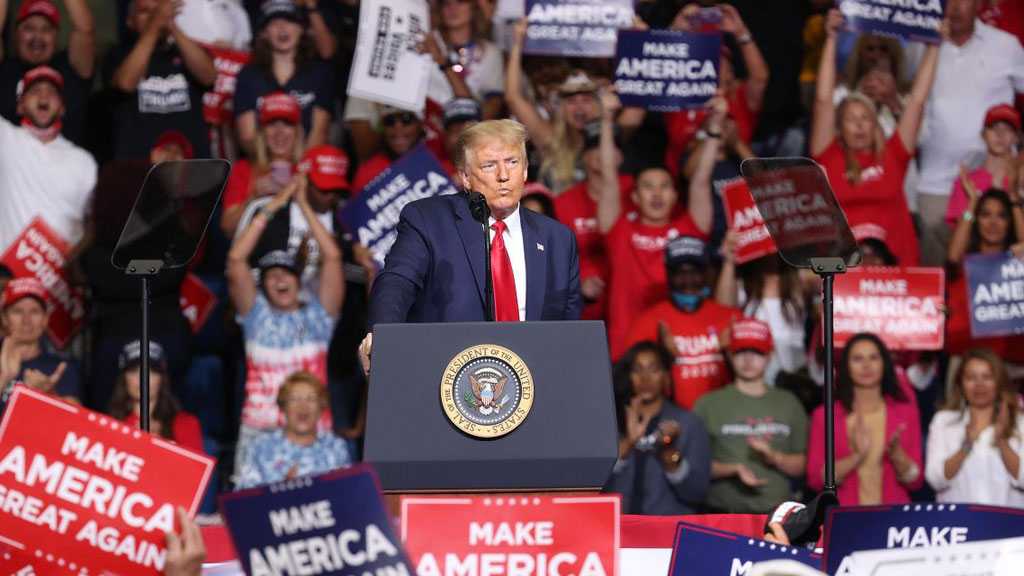 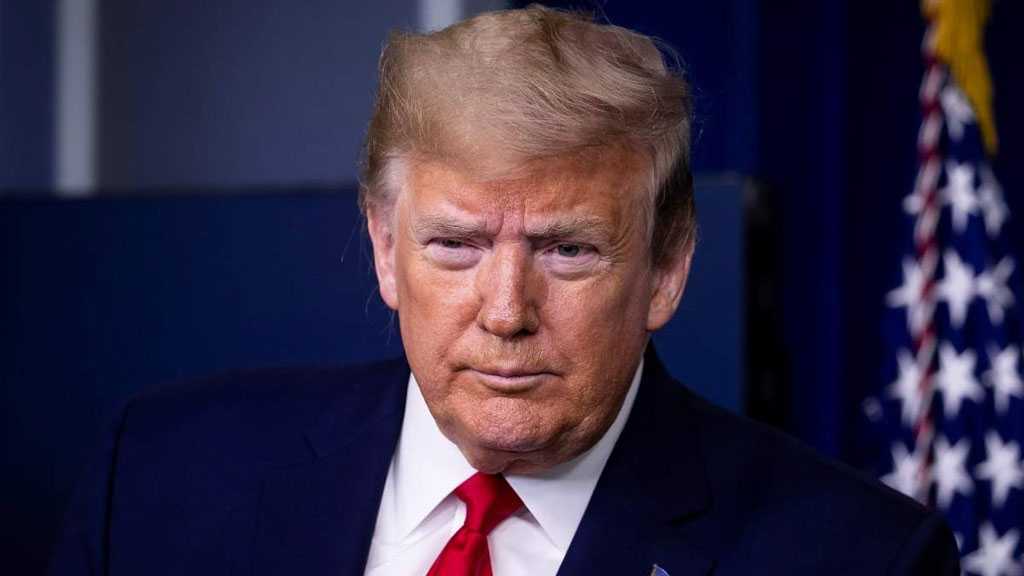