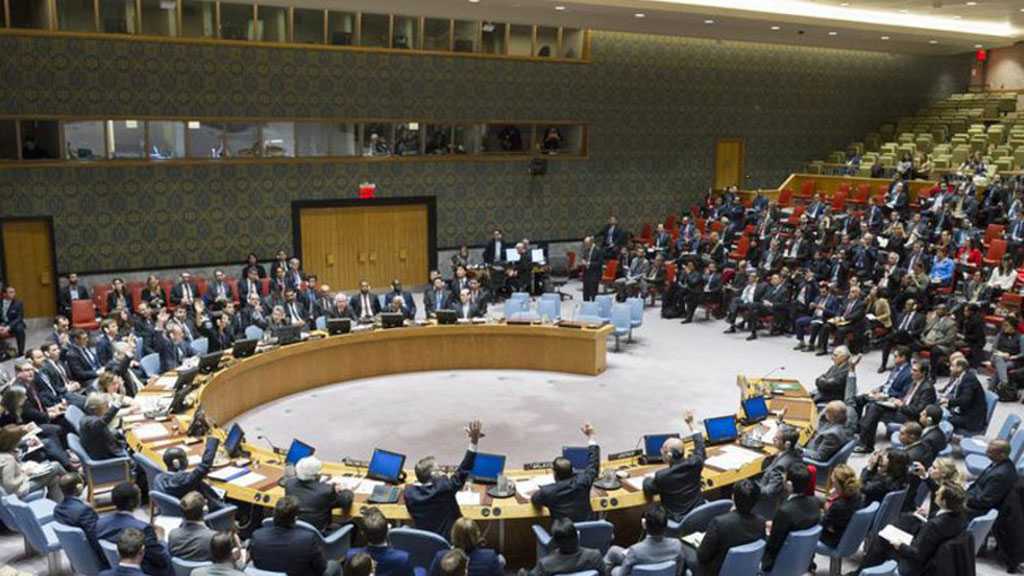 The United Nations Security Council unanimously passed a resolution calling for an immediate halt to conflicts worldwide in an attempt to facilitate the fight against the deadly coronavirus pandemic.

The resolution, which was adopted on Wednesday after months of negotiation, demands “all parties to armed conflicts to engage immediately in a durable humanitarian pause for at least 90 consecutive days,” in order to enable the safe delivery of humanitarian assistance.

The text, drafted by France and Tunisia, calls for an “immediate cessation of hostilities” in conflict zones, including Syria, Yemen, Libya, South Sudan, and the Congo.

The resolution, however, does not apply to military operations against terrorist groups — namely Daesh [the Arabic acronym for ‘ISIS/ISIL’] and al-Qaeda.

The resolution was the Security Council’s first in relation to the pandemic since it began.

The new coronavirus, which causes a respiratory disease known as COVID-19, emerged in the central Chinese city of Wuhan late last year and quickly spread to the rest of the world.

The virus has so far infected 10,809,998 people and killed 519,050 others worldwide, according to a running count by worldometers.info.

The Security Council had struggled for months to pass the resolution, in support of UN Secretary-General Antonio Guterres’ call for a global ceasefire so that the world could focus on fighting the deadly virus.

The delay was largely due to a dispute between the United States and China over a reference to the World Health Organization [WHO].

The United States insisted that the ceasefire resolution not mention the WHO and instead speak of “transparency.” China, for its part, wanted a specific mention of the WHO.

Wednesday’s resolution is apparently a compromise that makes a reference neither to the WHO nor to transparency. 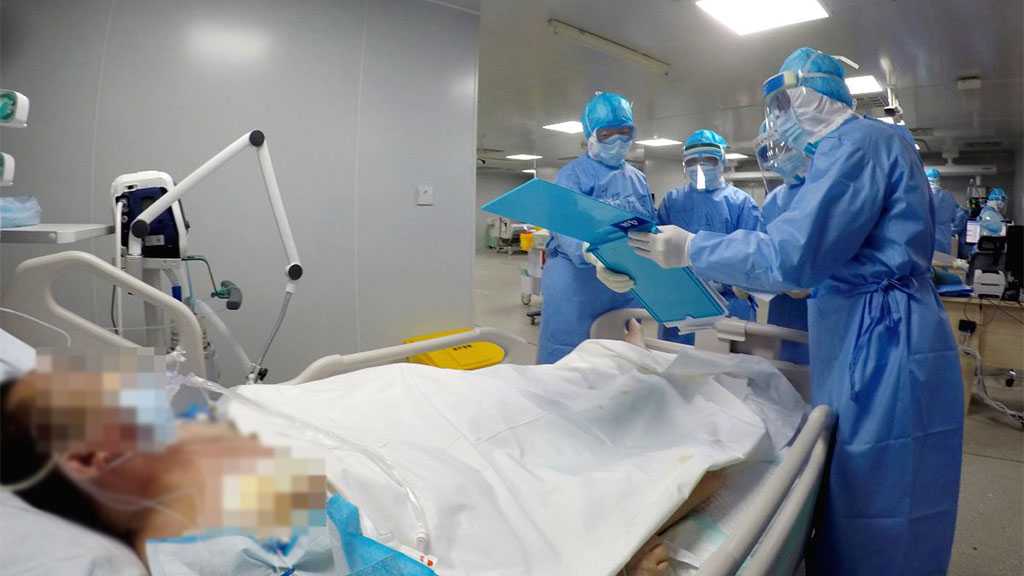 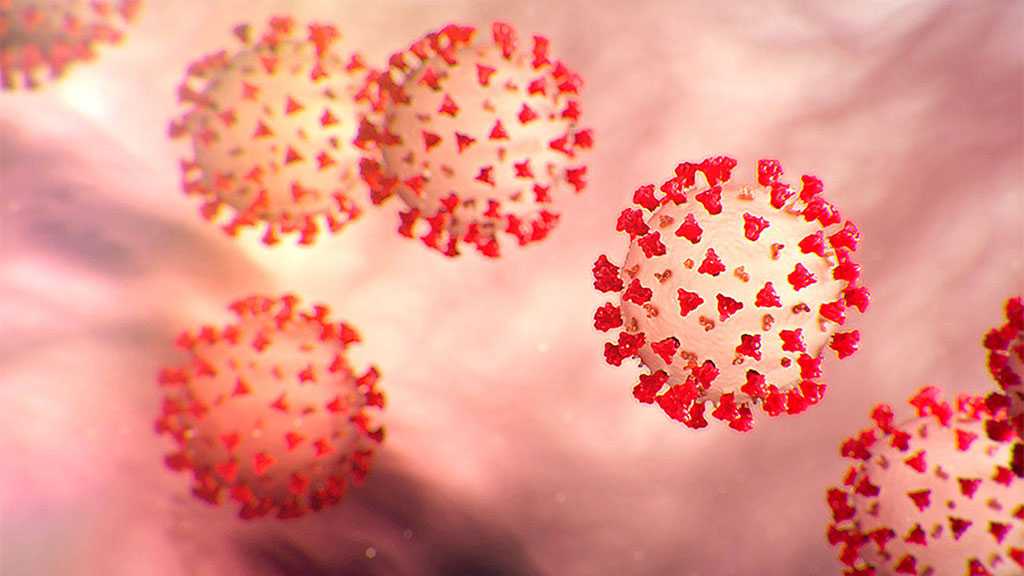 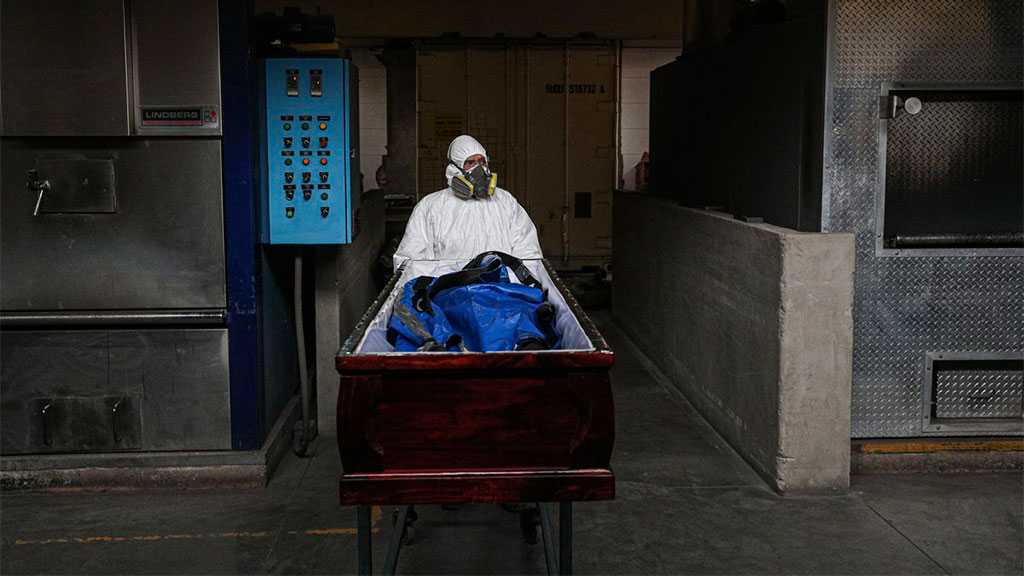