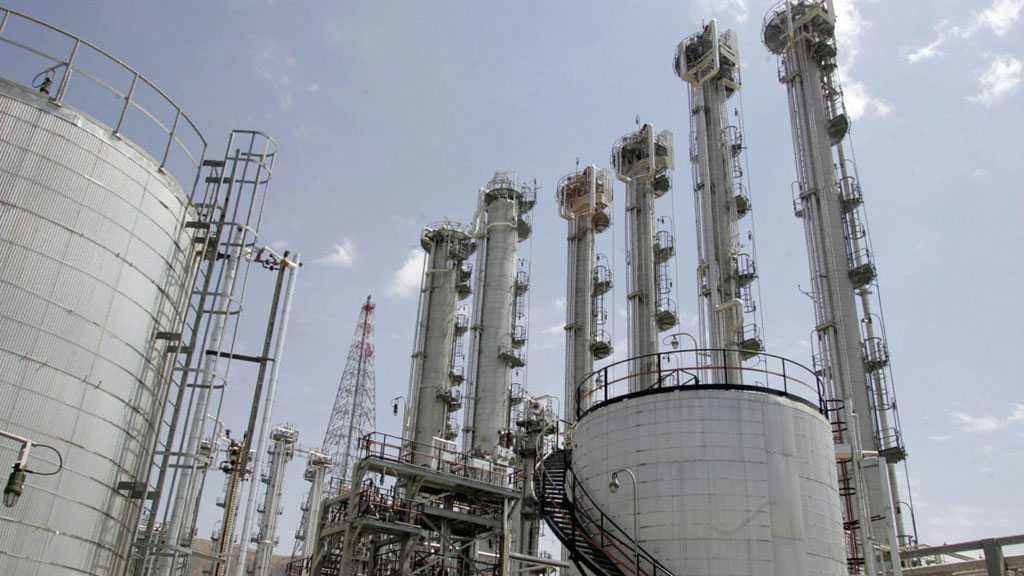 An accident occurred at an industrial shed under construction in Iran’s Natanz nuclear site on Thursday, but it has left no casualties, Spokesman for the Atomic Energy Organization of Iran [AEOI] Behrouz Kamalvandi said.

Kamalvandi said the accident happened on Thursday morning at one of the industrial sheds under construction on the open-air premises of the Natanz nuclear site.

The accident has not resulted in any human casualties nor has it disrupted the ongoing activities at the site, he added.

Kamalvandi also dismissed concerns about possible nuclear pollution in the wake of the accident, saying the industrial shed was not basically in operation.

Meanwhile, expert teams from the AEOI have been deployed to the site of the accident to conduct investigations. 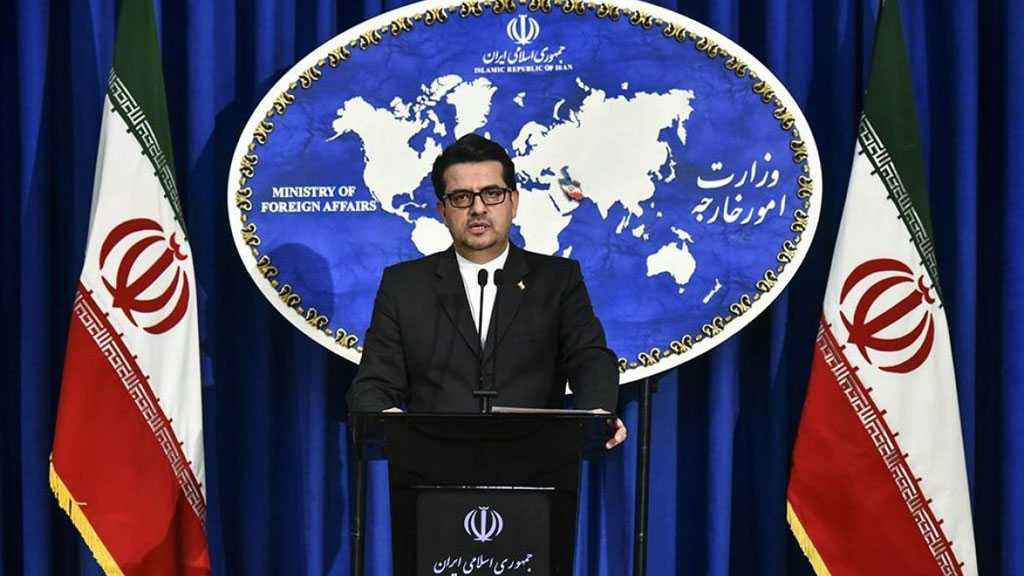 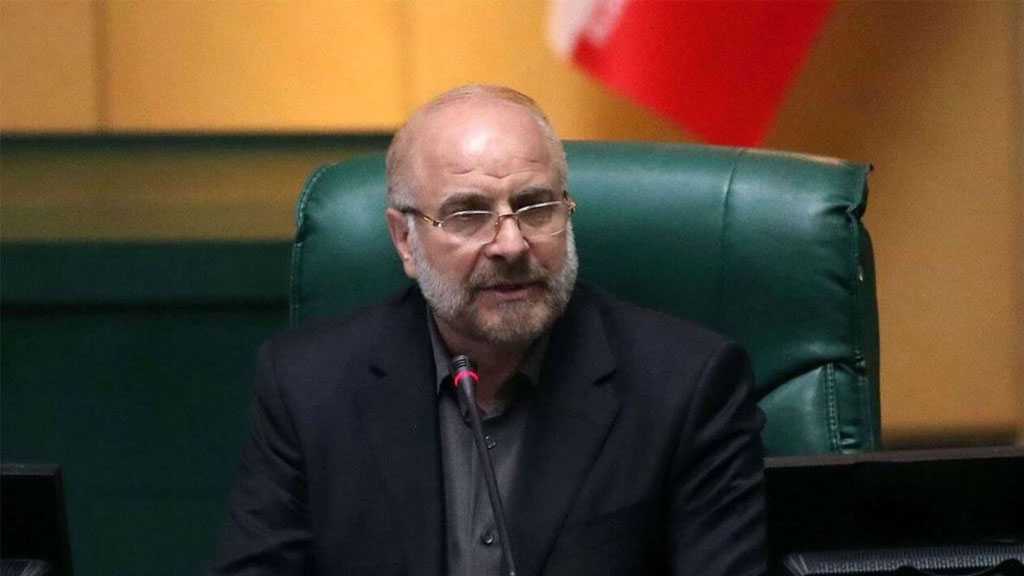 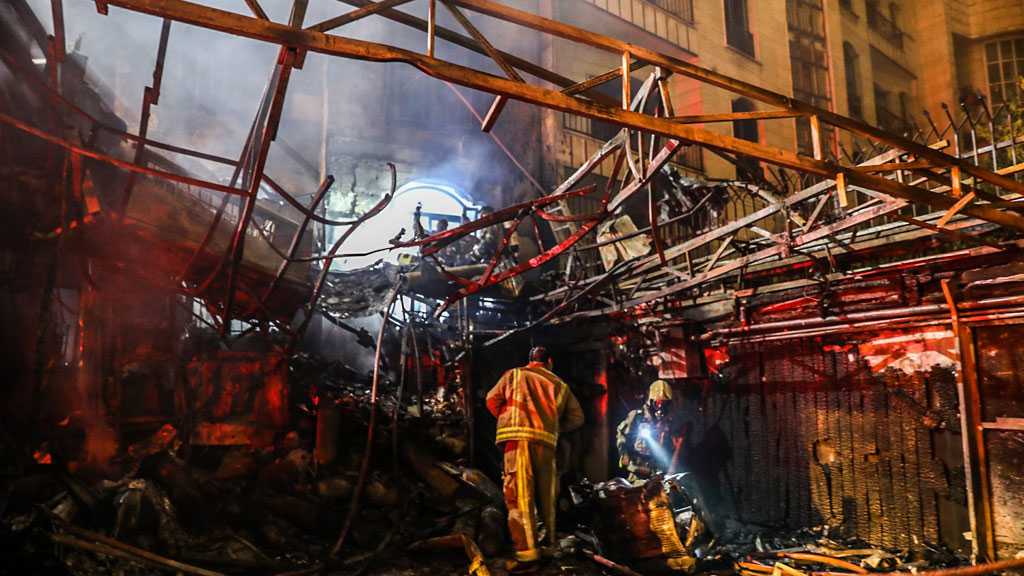