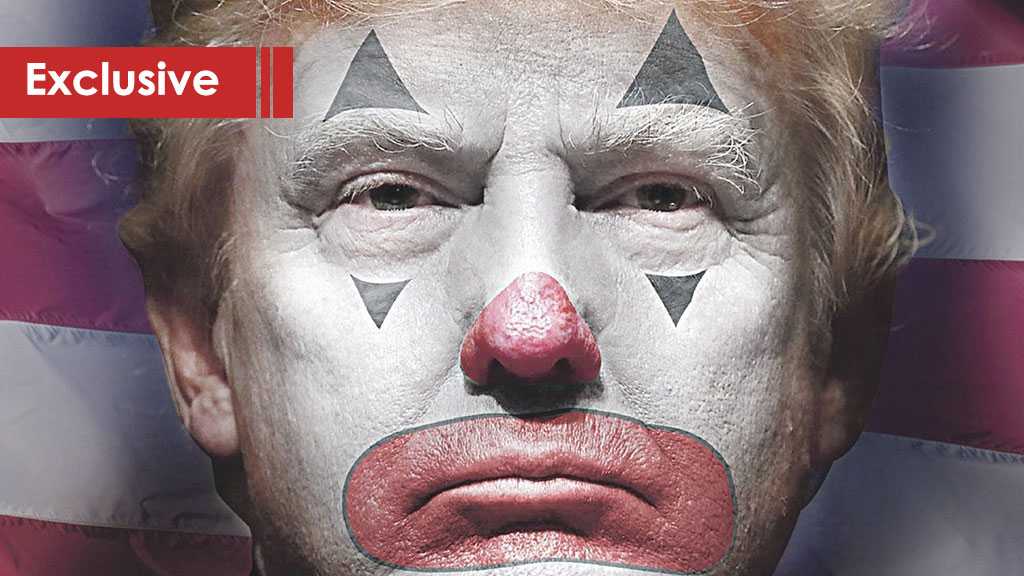 George Floyd’s brutal killing was like a stone thrown into the pond, causing a non-stop ripple effect. For the first time in modern history, people across the United States and Europe sound their disgust and unease towards the racist policies carried out by the US administration and the systems across the Western part of the world.

It started with protests and riots, and so far has not come to an end. One interesting scene is how the streets began to fill up with people despite police violence and statues started to fall down; these are not any statues but are in fact statues of racism and white supremacy.

In the United States, more than a dozen statues have been toppled, including several Confederate figures. To begin with, a few statues of Christopher Columbus who is depicted as “THE hero” began to fall down. Rarely do educational texts or reports refer to Columbus’s true image.

Bartolemé de las Casas, who was said to have known Columbus in person, decried the brutality in his “A Short Account of the Destruction of the Indies in 1552”. He described how Columbus and the conquistadors disfigured Native slaves and fed them alive to dogs.

A statue of Christopher Columbus was beheaded in Boston. A Columbus statue was also destroyed and dragged into a lake earlier in the week in Richmond, Virginia. After the figure was removed from its pedestal by protesters using several ropes in Richmond, a sign that reads, "Columbus represents genocide" was placed on the spray-painted foundation that once held the statue. In Camden, a New Jersey city near Philadelphia, protestors took down a statue of Christopher Columbus, joining others across the country.

A 10-foot bronze sculpture of Columbus was also toppled in Minnesota after a group of protests tied ropes around the neck of the statue and yanked it from its pedestal.

Theodor Roosevelt’s statue at NY museum of natural history was reported to be removed soon for its symbolism of the Native American man and the African man who stands beside him.

In Belgium’s Antwerp, thousands of protesters marching for Black Lives Matter filled the streets and demanded the removal of statues of King Léopold II, a brutal colonial ruler. The Belgian king statue who brutalized Congo was burned and ultimately removed.

It was the statue of King Léopold; infamous for genocide with his orchestration of mass violence against the people in the Congo, a large portion of which he considered his personal territory for cultivating and exporting rubber and ivory.

In Britain, a statue of the 17th-century slave trader Edward Colston was toppled by protesters and dumped into the very same waters of the Bristol Harbor that launched slave ships centuries ago.

Protesters have also made threats against statues of former Prime Minister Winston Churchill, the architect of colonial policies that lead to the mass starvation of some four million Indians, the torture of Kenyans, and was in favor of using poisoned gas against “uncivilized” tribes.

Shamelessly, the British government sealed Churchill’s statue inside a protective steel barrier ahead of the massive London race protest which Prime Minister Boris Johnson claimed has been "hijacked" by extremists. In this context, it is not surprising to hear the racist language of Johnson and his claims that the protests are hijacked.

At the University of Oxford, protesters have stepped up their longtime push to remove a statue of Rhodes, the Victorian imperialist who served as prime minister of the Cape Colony in southern Africa. He made a fortune from gold and diamonds on the backs of miners who labored in brutal conditions.

Also in London, the statue of 18th Century slave trader Robert Milligan has been pulled down from outside the Museum of London Docklands after campaigners vowed to protest every day until it was removed.

New Zealand's fourth-largest city removed a bronze statue of the British naval officer Capt. John Hamilton after a Maori tribe asked for the statue to be taken down and one Maori elder threatened to tear it down himself. The city of Hamilton said it was clear the statue of the man accused of killing indigenous Maori people in the 1860s would be vandalized.

The statues and monuments that have long honored racist figures are being boxed up, beheaded and sprayed in paint. It is not only because black lives matter, it is because the racist and white supremacist discrimination cannot be tolerated any longer. The New York Times reported that in dozens more cities across the US, statues that still stand have been marked with graffiti, challenged anew with petitions and protests, or scheduled for removal.

Among these statues, a “living statue” named Donald Trump must also be removed in order to preserve human dignity and freedom and end racism. White supremacists and other hateful actors attack immigrants, communities of color, and religious minorities with impunity — all under the Trump administration’s watch.

Tragedies during the Trump time have taken place across the US, targeting African Americans, immigrants and minorities, and these were encouraged by the same force of white supremacy. White supremacists including president Trump and his loyalists deploy disruptive rhetoric and enact racist policies like the Muslim Ban, family separation, attempts silence voters of color. At the end of the day, policies of violence and hate produce acts of violence and hate. The people of America, Europe and the world are rising in face of imperialism and white supremacy, it is no longer a time when the US administration can manipulate the free people of the world. 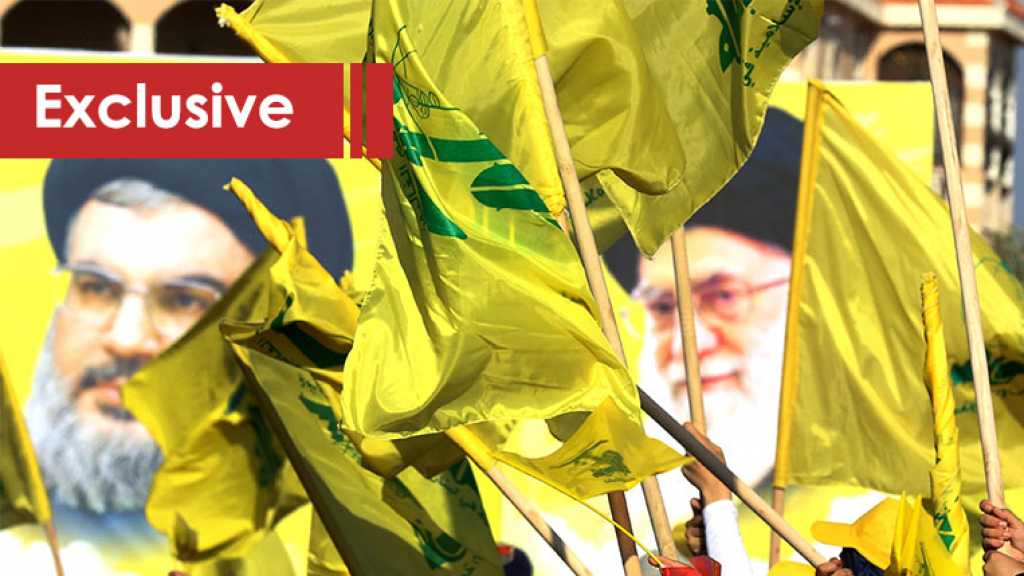 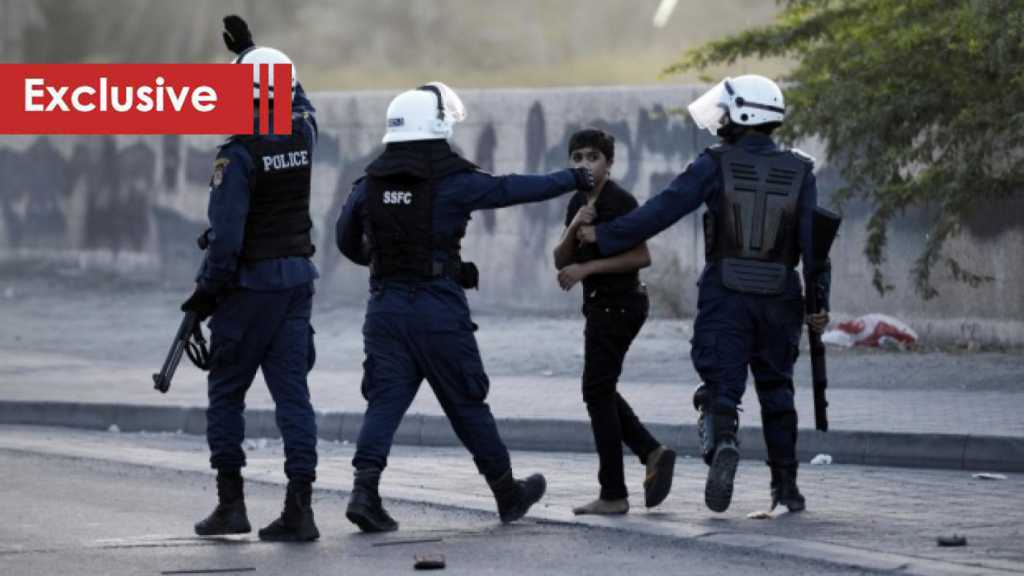 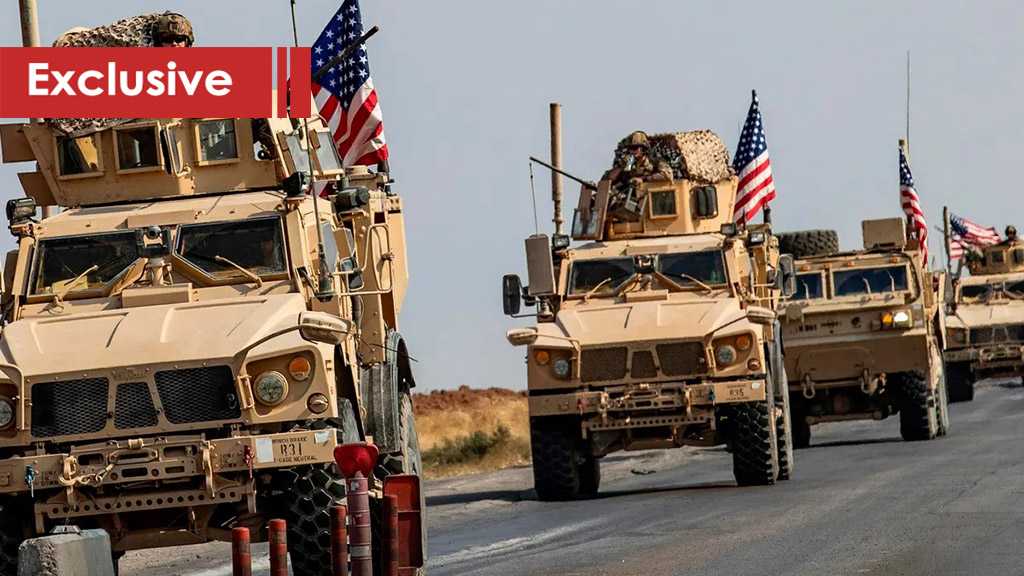