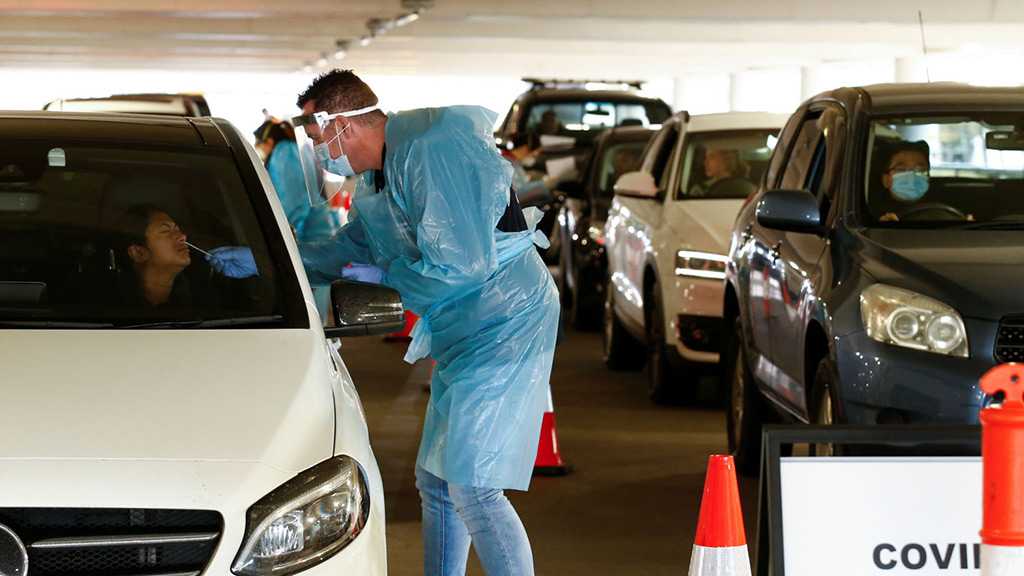 Authorities will lock down more than 300,000 people in suburbs north of Melbourne for a month from late on Wednesday to contain the risk of infection after two weeks of double-digit rises in new coronavirus cases in Australia’s second most populous state.

Australia has fared better than many countries in the pandemic, with around 7,920 cases, 104 deaths and fewer than 400 active cases, but the recent jump has stoked fears of a second wave of COVID-19, echoing concerns expressed in other countries.

Globally, coronavirus cases exceeded 10 million on Sunday, a major milestone in the spread of a disease that has killed more than half a million people in seven months.

From midnight, more than 30 suburbs in Australia’s second-biggest city will return to stage three restrictions, the third-strictest level in curbs to control the pandemic. That means residents will be confined to home except for grocery shopping, health appointments, work or caregiving, and exercise.

The restrictions will be accompanied by a testing blitz that authorities hope will extend to half the population of the area affected, and for which borders will be patrolled, authorities said. The measures come as curbs ease across the rest of the state of Victoria, with restaurants, gyms and cinemas reopening in recent weeks.

Victoria recorded 73 fresh cases on Tuesday from 20,682 tests, following an increase of 75 cases on Monday. State premier Daniel Andrews warned on Wednesday that the return of broader restrictions across city remained a possibility.

“If we all stick together these next four weeks, we can regain control of that community transmission ... across metropolitan Melbourne,” Andrews said at a briefing. “Ultimately if I didn’t shut down those postcodes I’d be shutting down all postcodes. We want to avoid that.”

Victoria’s spike in cases has been linked to staff members at hotels housing returned travelers for which quarantine protocols were not strictly followed. Victorian state authorities have announced an investigation into the matter.

“We’ve had an increase in cases but they’re almost all in a very defined geographic area,” said acting chief medical officer Paul Kelly.

“Most of the cases are continuing to be based on family clusters ... (which) have this single link back to quarantine failure in a couple of hotels in central Melbourne. So that leads me to think this is not a widespread issue at the moment.”

Some other Australian states and territories are preparing to open borders, but applying limits and quarantine measures to citizens of Victoria as the school holiday season gets under way

South Australia, the country’s fifth most populous state, has had just three new cases in the past month. But citing the spike in coronavirus infections, on Tuesday it cancelled its scheduled reopening to other parts of the nation.

New South Wales [NSW], Australia’s most populous state, has stopped short of closing its borders to all Victorians, but those holidaying from hotspot areas - not permitted under NSW rules - can be handed a fine of A$11,000 ($7,596) or jailed if they are detected, state authorities said. State cases rose by 14 overnight, all returned travelers in quarantine.

The delays reopening internal borders cast doubts over a federal plan to set up “travel bubble” with neighboring New Zealand that would allow movement between the two countries. 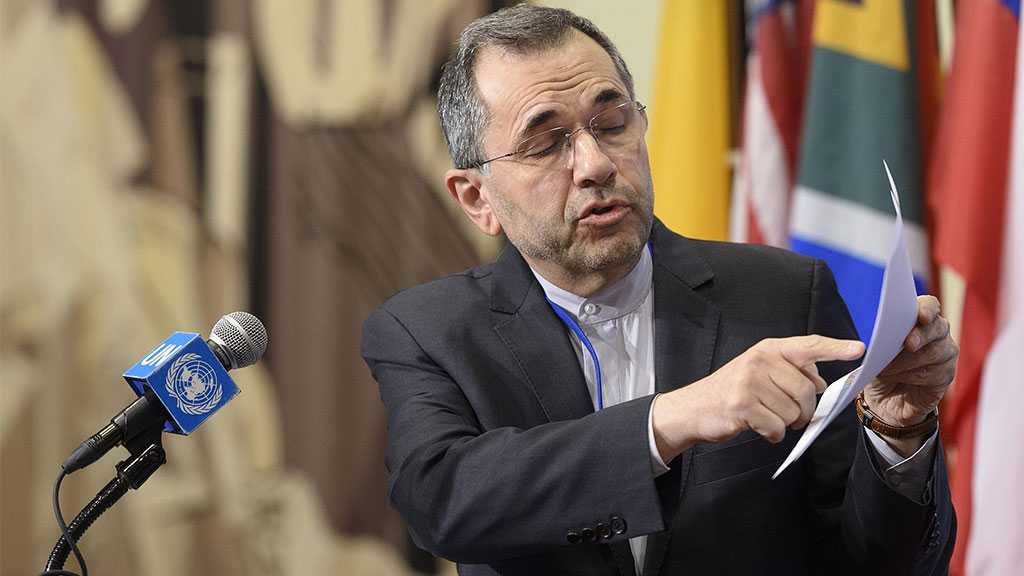 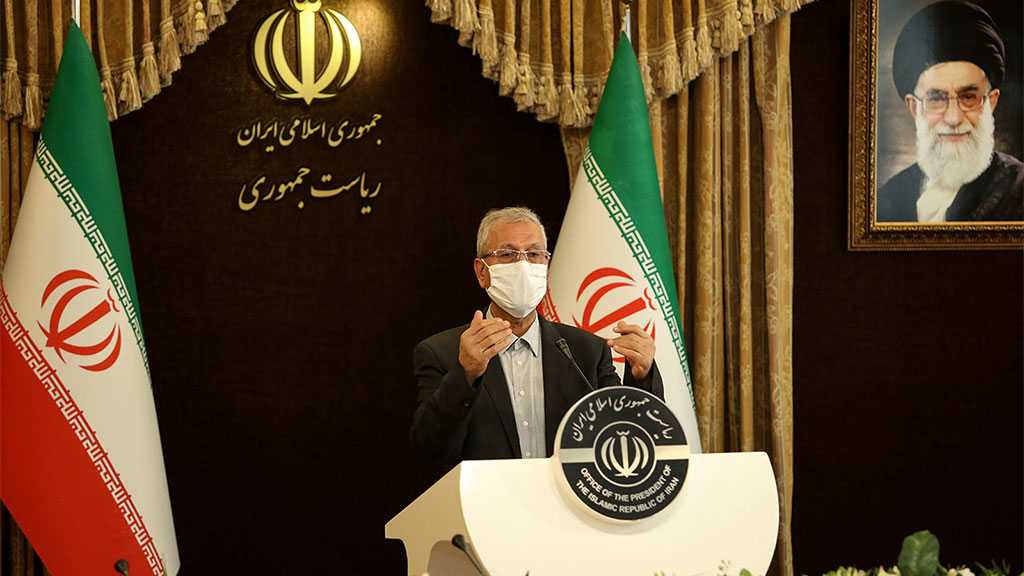 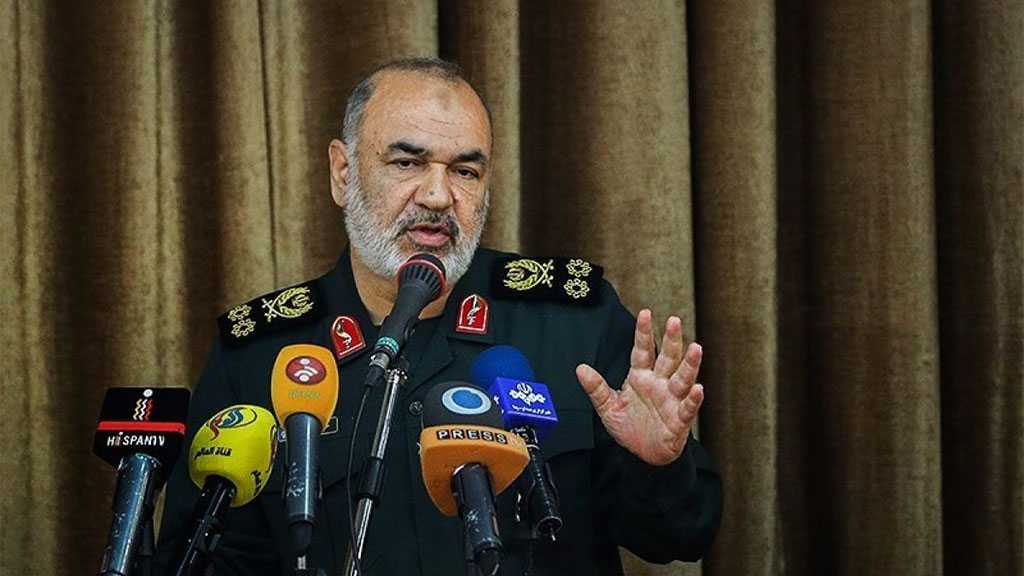