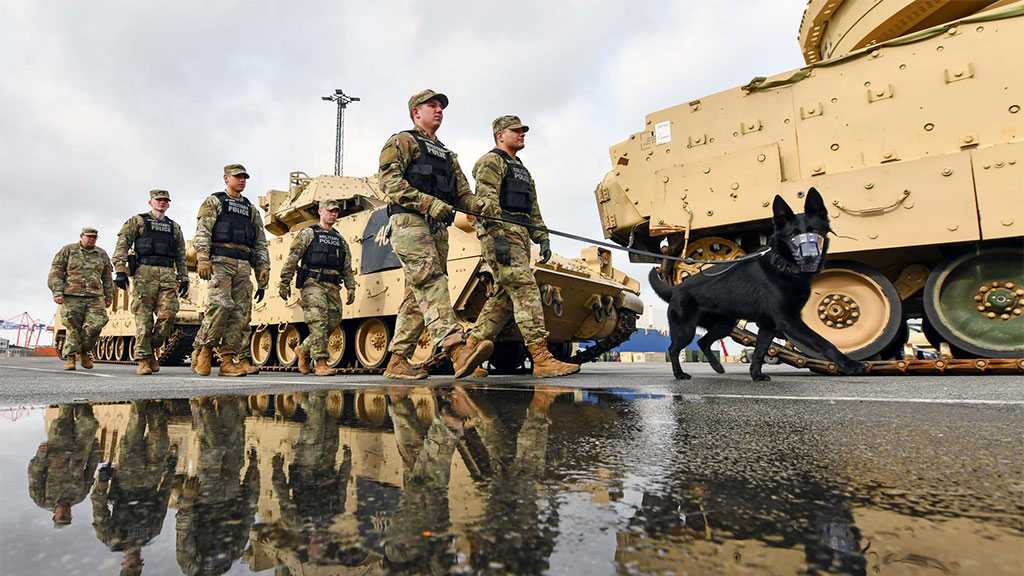 US President Donald Trump approved the Pentagon's plan for withdrawing 9,500 troops from Germany after he said the country was failing to live up to its spending obligations as a NATO partner.

War Secretary and Chairman of the Joint Chiefs of Staff briefed Trump on plans to redeploy 9,500 troops from Germany.

The approved proposal not only meets Trump’s directive, it will also enhance Russian deterrence, strengthen NATO, reassure allies, improve US strategic flexibility, and take care of service members and their families, according to the Secretary’s Assistant for Public Affairs Jonathan Hoffman said in a Tuesday statement.

"Pentagon leaders look forward to briefing this plan to the congressional defense committees in the coming weeks, followed by consultations with NATO allies on the way forward. We will be providing timely updates to potentially affected personnel, their families and communities as planning progresses," he said.

Earlier this month, Trump announced his intent to remove nearly 10,000 troops from Germany, noting the country only pays 1.4% of its gross domestic product toward 'defense', when the nonbinding NATO standard is 2% of GDP.

“So we’re protecting Germany, and they’re delinquent. That doesn’t make sense. So I said, we’re going to bring down the count to 25,000 soldiers,” Trump said.

He also said that Germany treats the US "very badly on trade," a possible reference to Berlin's refusal to end its joint gas pipeline project with Russia, the Nord Stream 2 project, which is nearing completion and would threaten US natural gas exports to Central and Western Europe. 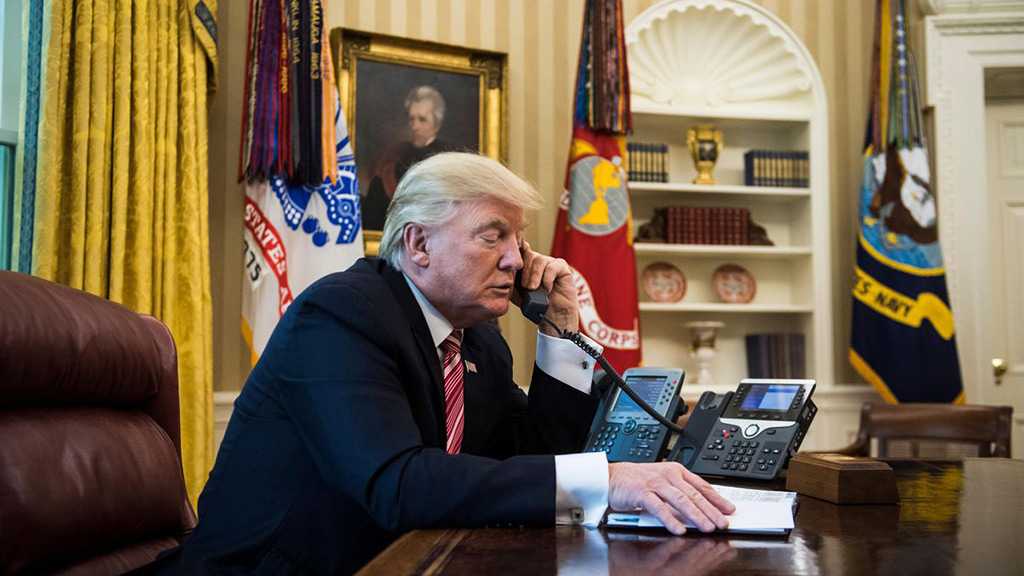 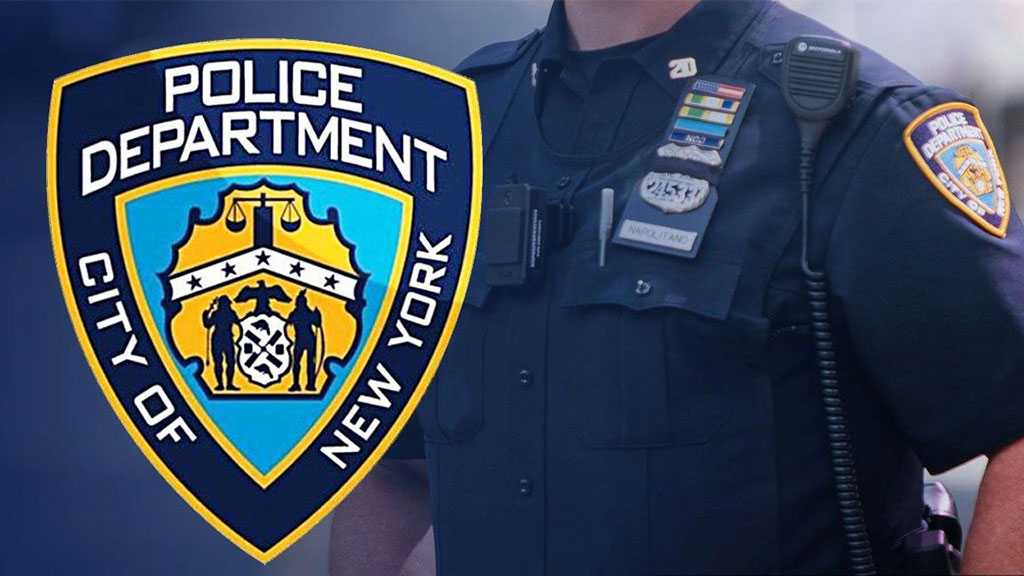 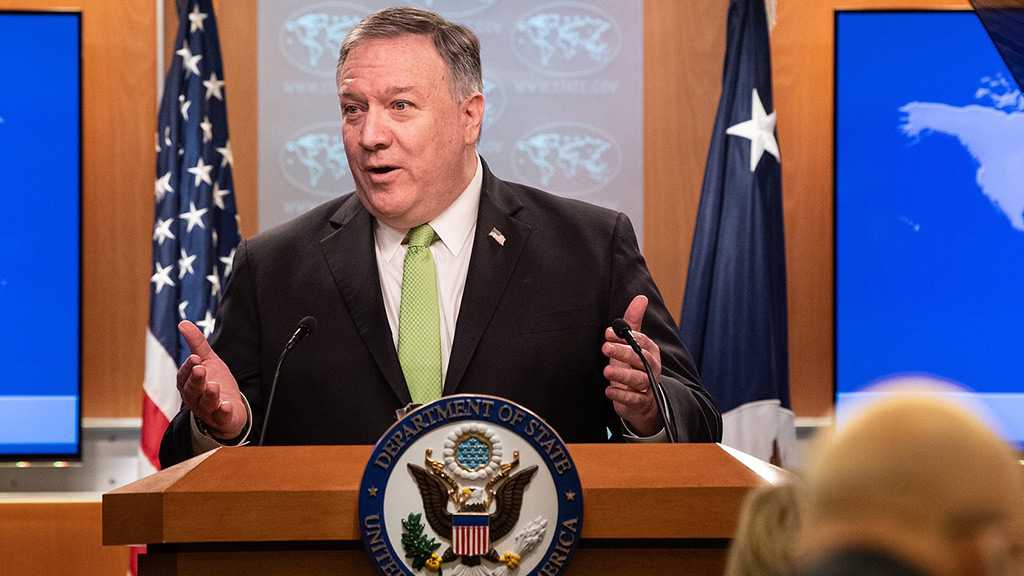