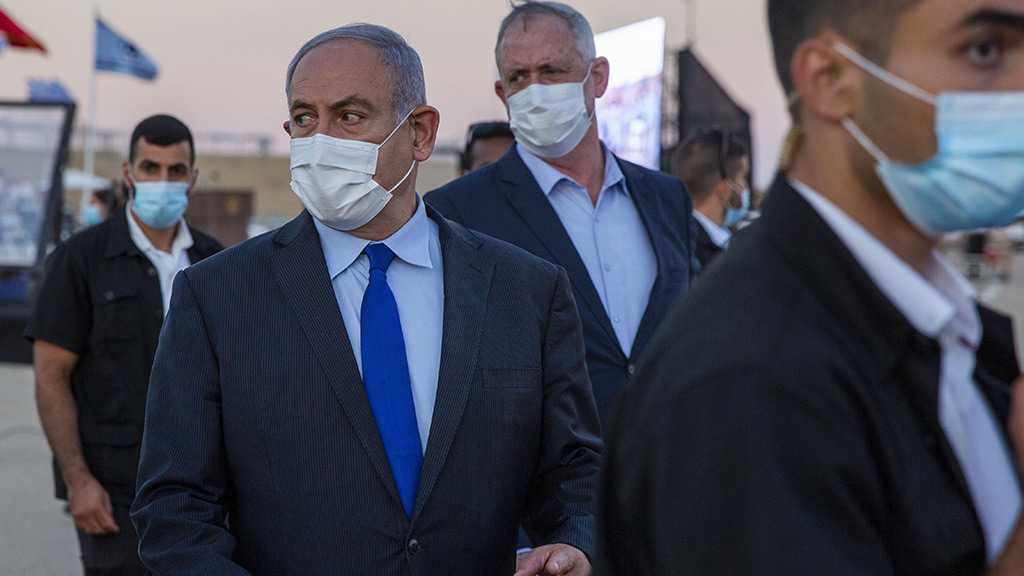 The “Israeli” entity’s War Minister Benny Gantz on Monday spoke about the entity’s Prime Minister Benjamin Netanyahu's push to extend “Israeli” “sovereignty” over illegal settlements in the occupied West Bank and the strategic Jordan Valley after the two leaders appeared to feud Monday about the timing of the plan's execution.

“This is the time to tackle the issue. I believe that the Trump ‘peace’ plan is the right political-security framework for the ‘State of Israel’,” Gantz told the Ynet. “We must do it right by bringing in as many partners to the discussion as possible with international backing. One million unemployed people do not know what we are talking about right now. Most of them are worried about what they're going to do tomorrow morning.”

According to sources within Gantz’ Blue & White party, the centrist leader told US President Donald Trump's adviser, Avi Berkowitz, during a meeting on Monday the July 1 deadline for official debate on annexation is not set in stone, with coronavirus taking the national priority.

Netanyahu appeared to dismiss Gantz’ concerns, telling members of his Likud party that he was working “discretely” with the Americans. “The issue does not depend on Blue and White,” he said.

The premier doubled down on his comments in the opening of his Tuesday meeting with US Special Representative for Iran Brian Hook, saying that, “We have serious issues to discuss, so serious that we can't hold it until after coronavirus.”

After weeks of internal policy disputes between the entity’s two major parties, Likud and Blue & White, the former “Israeli” Occupation Forces [IOF] chief also said that the option of a major political event that could lead to the dissolution of the government is ever-present.

“There's potential for a major political event that could dissolve the government every day, I think that ‘Israel’ needs a stable government,” said Gantz. 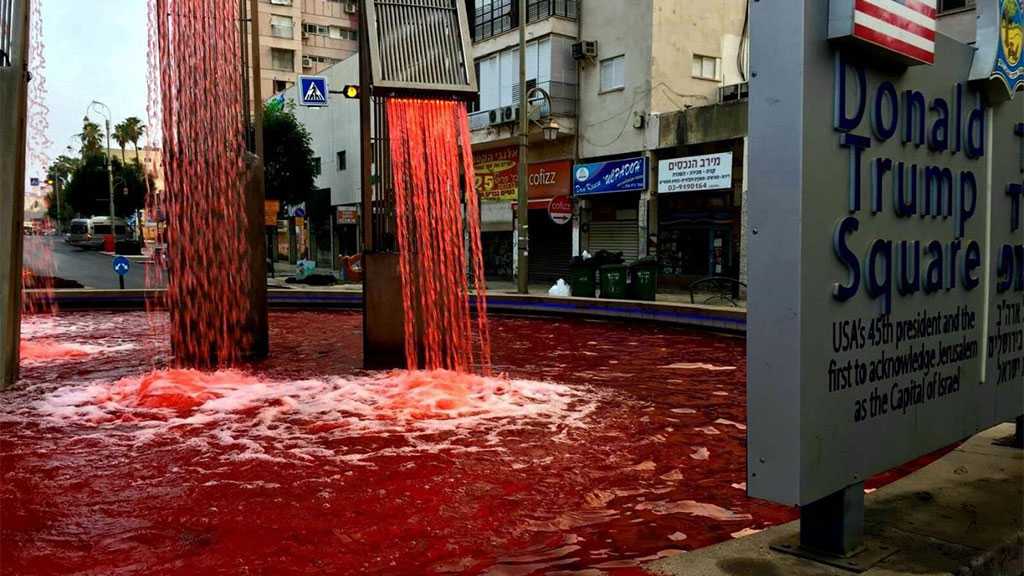 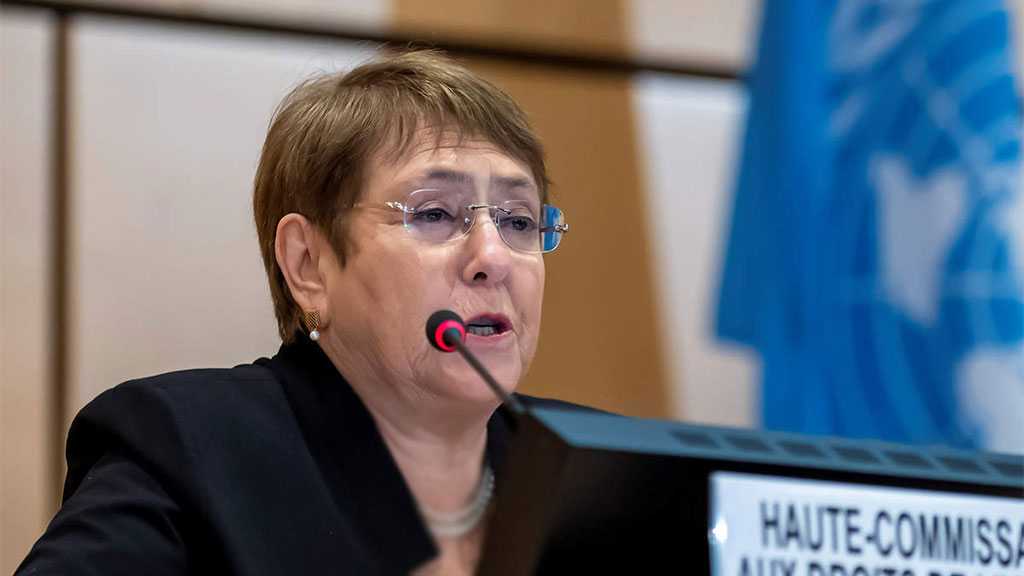 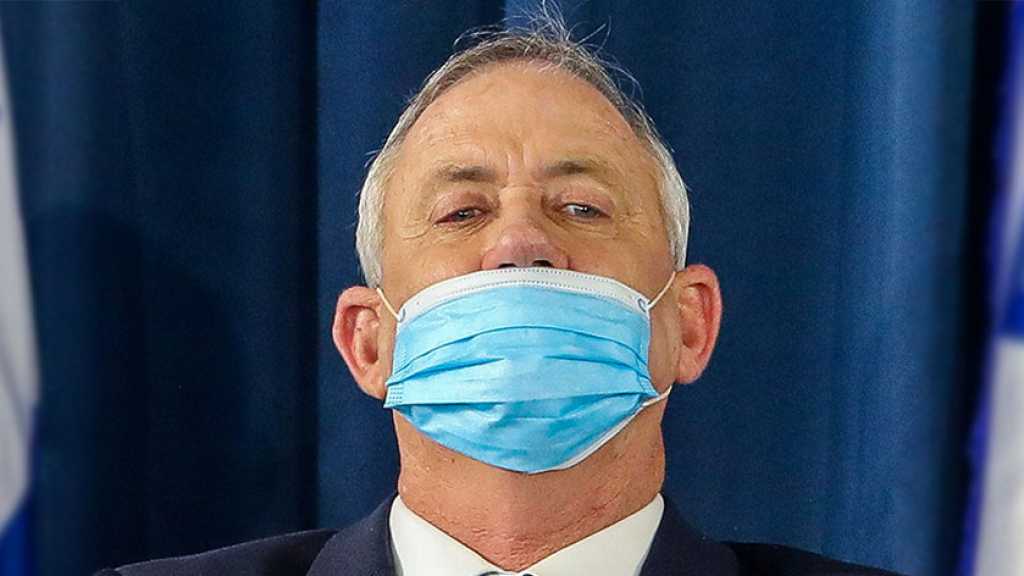