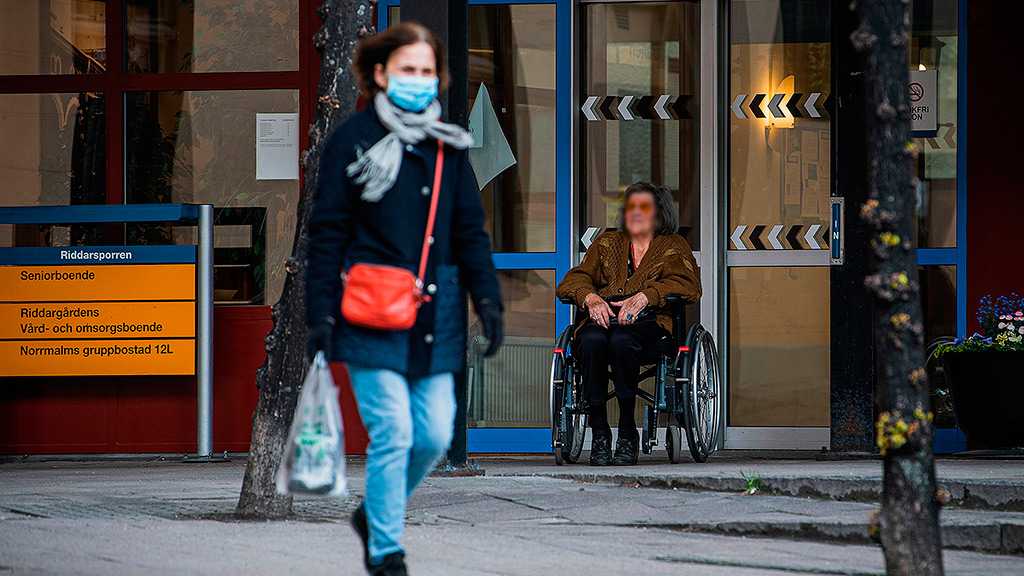 Sweden's standalone strategy against coronavirus, which allowed widespread contagion in the country in a bid to beef up herd immunity, has resulted in other countries' tourists excluding it from their travel plans, now that Europe is slowly opening up. This implies huge financial losses for Sweden, which is usually a popular tourist destination.

According to the trade organization Visita, speaking on behalf of national broadcaster SVT, Sweden's hospitality industry is losing SEK 316 million [$34 million] for every passing day amid travel bans and recommendations to abstain from visiting Sweden.

Tourists from Norway, Denmark, Germany, Finland, the Netherlands and the US make up 71 percent of summer tourists in Sweden. Last year, this group alone accounted for a turnover of SEK 29 billion [$3.1 billion], with accommodation, transport, restaurant visits and shopping costs included.

Today, the five European nations all discouraged their citizens from travelling to Sweden because of the coronavirus, and for countries outside the EU the borders are closed.

“Norway and Denmark alone account for about half of the foreign visits. This is a disaster, especially at certain summer destinations,” Visita chief economist Thomas Jakobsson told national broadcaster SVT.

So far in June, these countries' travel restrictions alone have cost Sweden SEK 8.2 billion [$880 million]. While several of these countries over the past month have opened up their borders for other countries, Sweden remains an outlier due to the high spread of infection

“The damage is already done. We have some of the summer left that we can hope for,” Thomas Jakobsson said, casting doubt regarding a swift return to normalcy. “It's devastating, life's work goes up in smoke”, he concluded.

Meanwhile, the Stockholm Chamber of Commerce warned that Sweden's image has been soiled by the coronavirus, risking long-term consequences for the country. According to its CEO Andreas Hatzigeorgiou, foreigners have become “suspicious” of Sweden, which may hamper its ability to attract visitors. A rupture in the flow of tourists is another problem, he told Swedish Radio. In 2019, tourism brought a total of SEK 80 billion [$8.5 billion] to Sweden in the summer months alone, he stressed.

The World Health Organization said Sweden would stay on the list of high-risk countries, as the proportion of positive tests has stabilized at a relatively high level. Meanwhile, the Swedish Public Health Agency is ramping up the number of tests carried out in accordance with the WHO's recommendations from the onslaught of the coronavirus pandemic.

So far, with no lockdowns and only minor restrictions in place, Sweden has seen close to 68,000 confirmed COVID-19 cases and over 5,300 deaths, more than its Scandinavian peers combined. 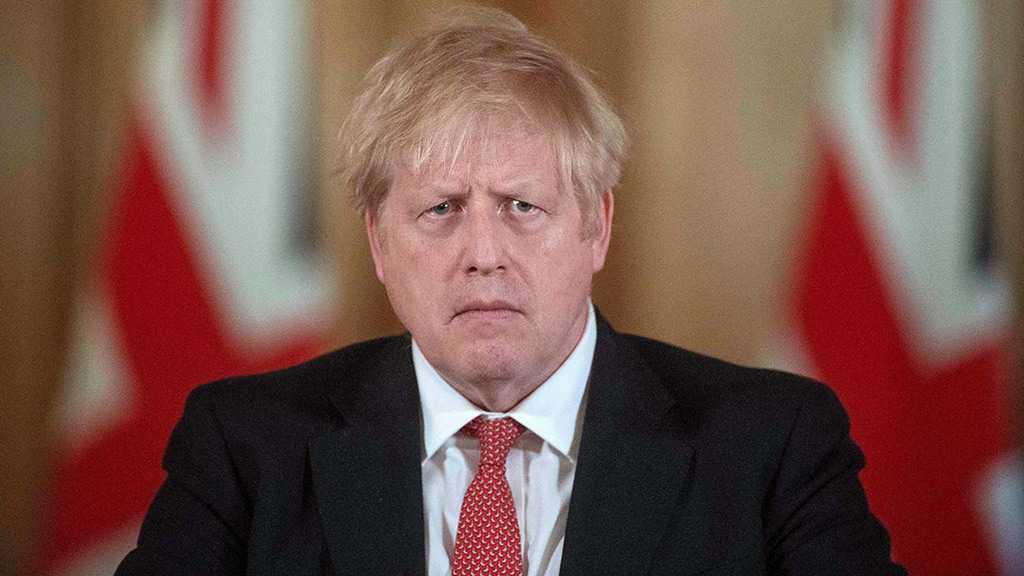 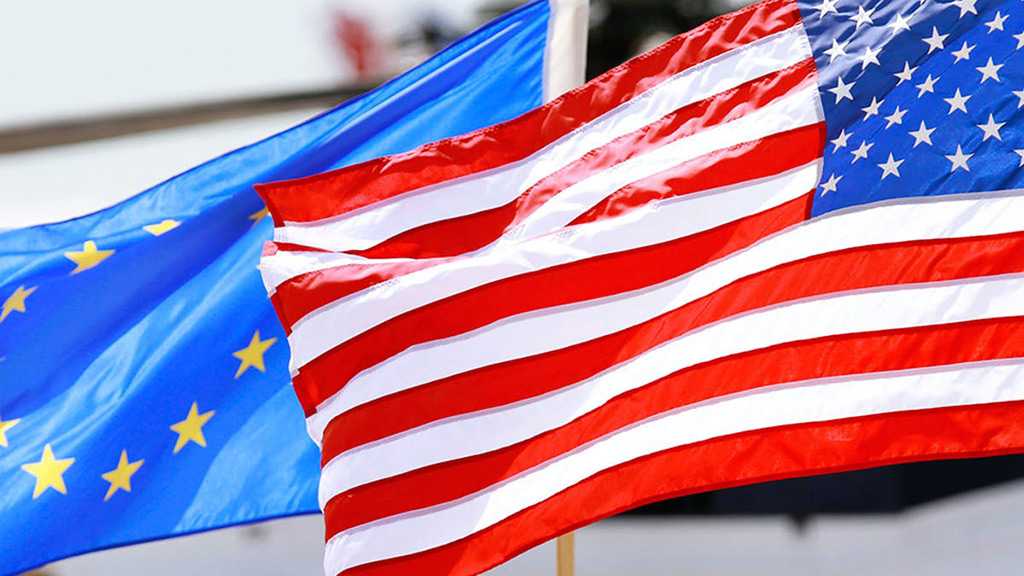 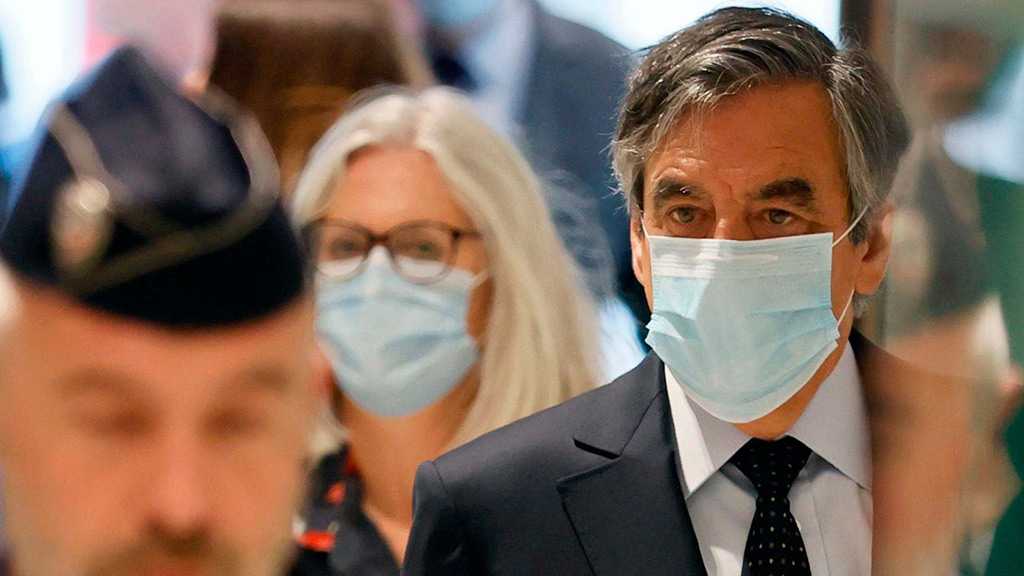