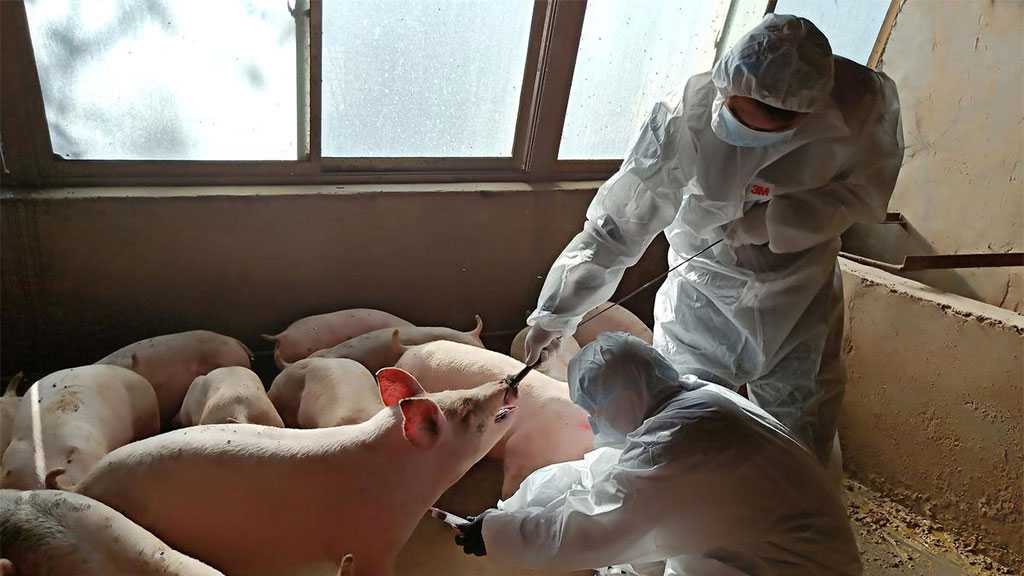 Chinese researchers said they have discovered a new variety of swine flu with "pandemic potential."

The study published Monday in the journal Proceedings of the National Academy of Sciences focused on an influenza found in Chinese pigs called G4 EA H1N1. Researchers said the virus is a blend of a similar strain found in European and Asian birds, the H1N1 strain that caused the 2009 pandemic and a North American H1N1, the Hill reported.

Researchers analyzed nearly 30,000 swabs collected from pigs at slaughterhouses in ten Chinese provinces collected between 2011 and 2018. They found 179 swine influenza viruses, the majority of which were G4.

“G4 virus has shown a sharp increase since 2016, and is the predominant genotype in circulation in pigs detected across at least 10 provinces,” the researchers said.

At least two cases of G4 infections of humans have been documented, but the virus cannot be transmitted from person-to-person.

While influenza viruses often jump from pigs to humans, researchers say G4’s inclusion of genes from the 2009 H1N1 pandemic “may promote the virus adaptation,” allowing for human-to-human transmission.

Researchers called for monitoring of farms and workers as further transmission could cause the virus to “adapt and become a pandemic.”

“All of this evidence indicates that G4 EA H1N1 virus is a growing problem in pig farms, and the widespread circulation of G4 viruses in pigs inevitably increases their exposure to humans,” the study’s authors wrote.

However, other experts who read the study said the chance of a pandemic due to G4 is unlikely.

The study comes as the world is in the middle of the global COVID-19 pandemic, which has infected more than 10 million people worldwide and left more than 502,000 dead, according to Johns Hopkins University data. 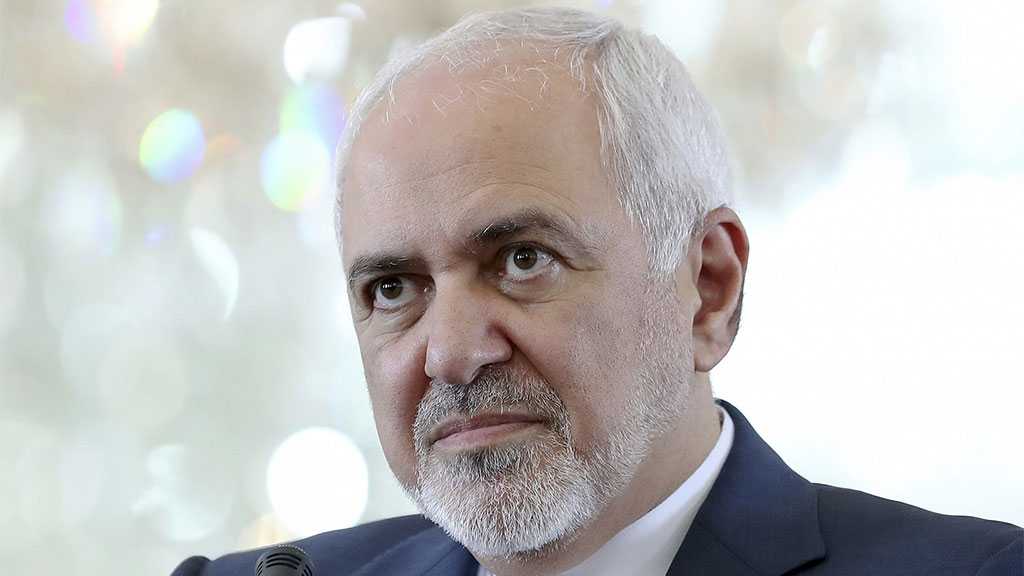 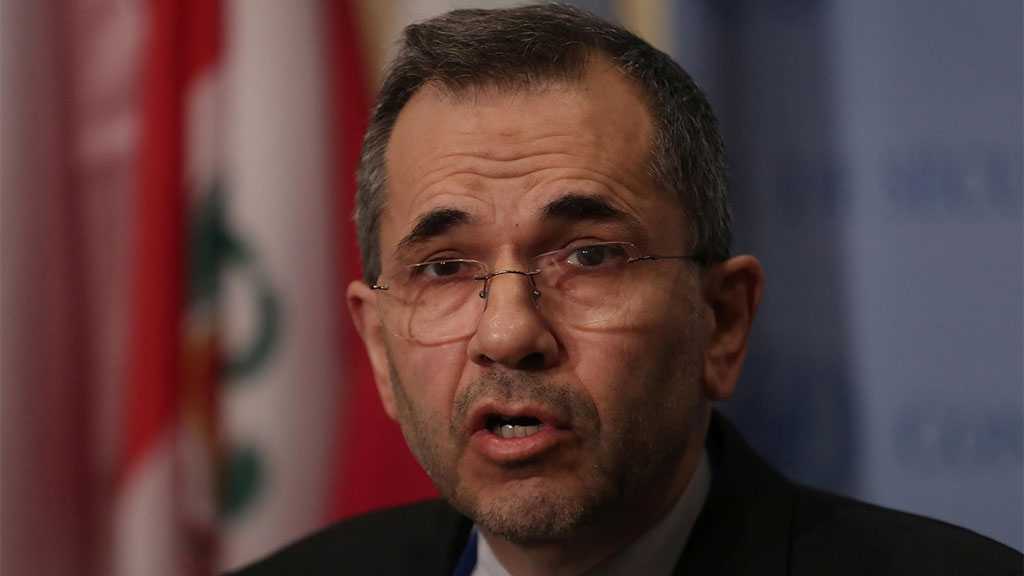 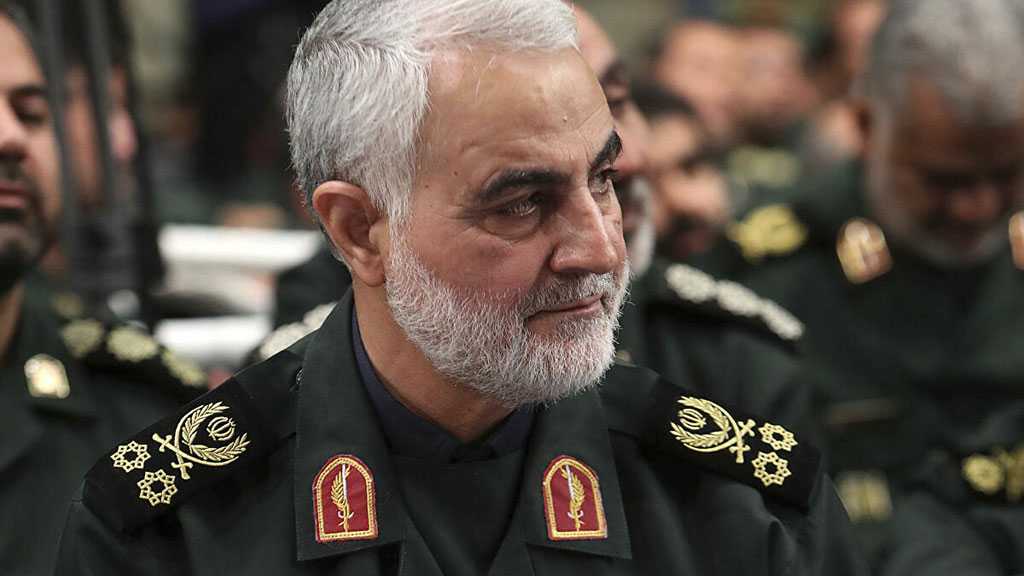