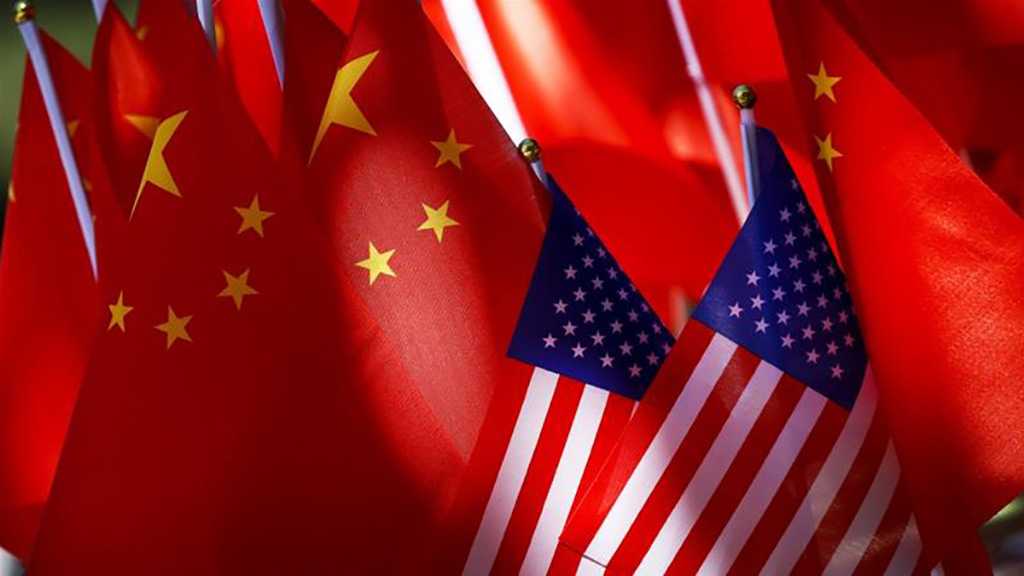 China has decided to impose visa restrictions on Americans who interfere in Hong Kong affairs, Zhao Lijian, the spokesman for the Chinese Foreign Ministry, said on Monday.

“Of course, this is a new measure. We decided to impose visa restrictions on American people who are ill-intentioned on the issue of Hong Kong”, Zhao Lijian said at a briefing.

When asked which officials exactly the restrictions target, Zhao said that they “knew this themselves, instinctively.”

In late May, US President Donald Trump said his administration would sanction Hong Kong government officials as well as Chinese officials who are directly or indirectly involved in the erosion of the region’s autonomy.

Trump also said the United States would begin a process to eliminate policy exemptions that provide Hong Kong with special treatment on trade, technology, and other matters. 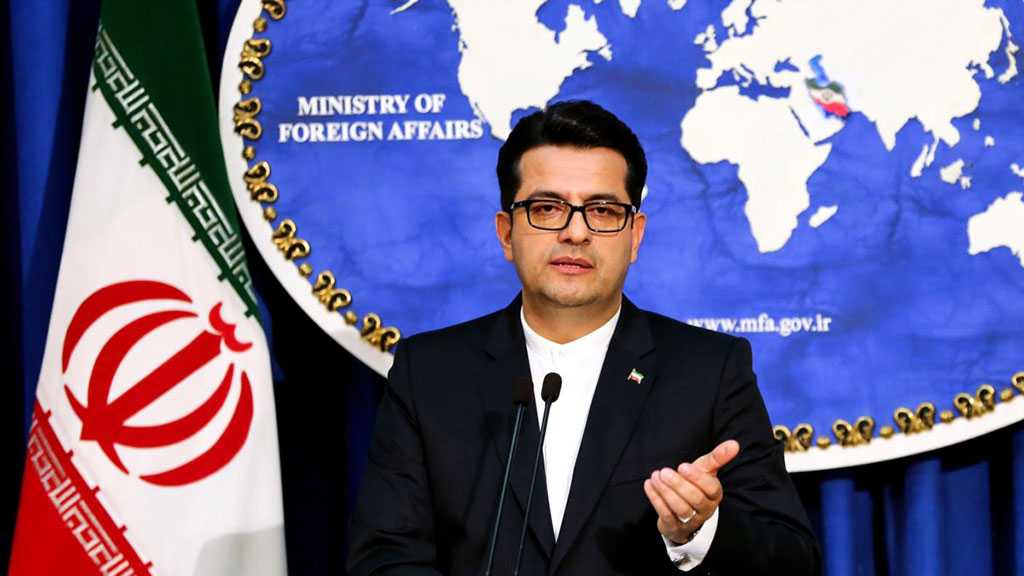 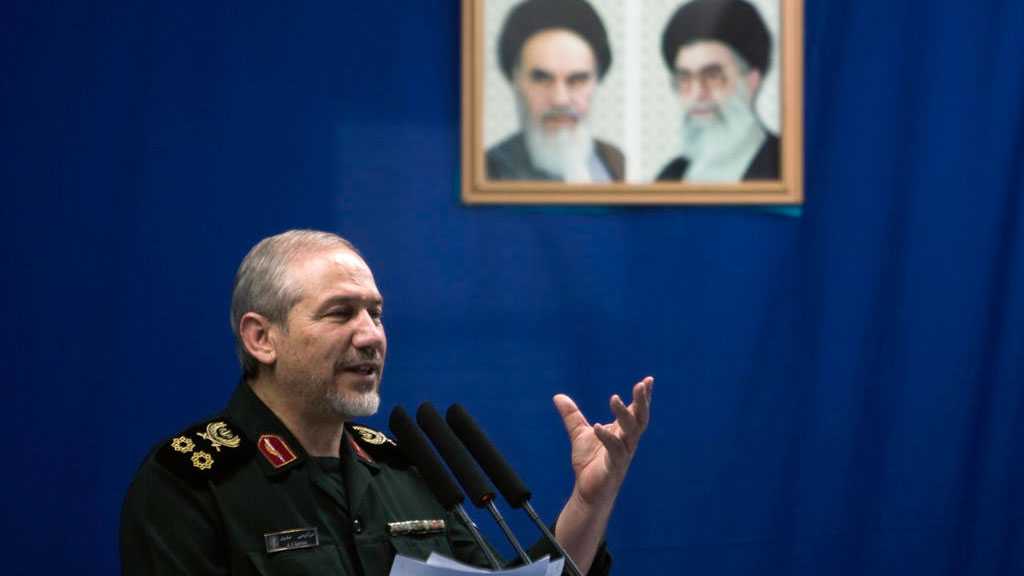 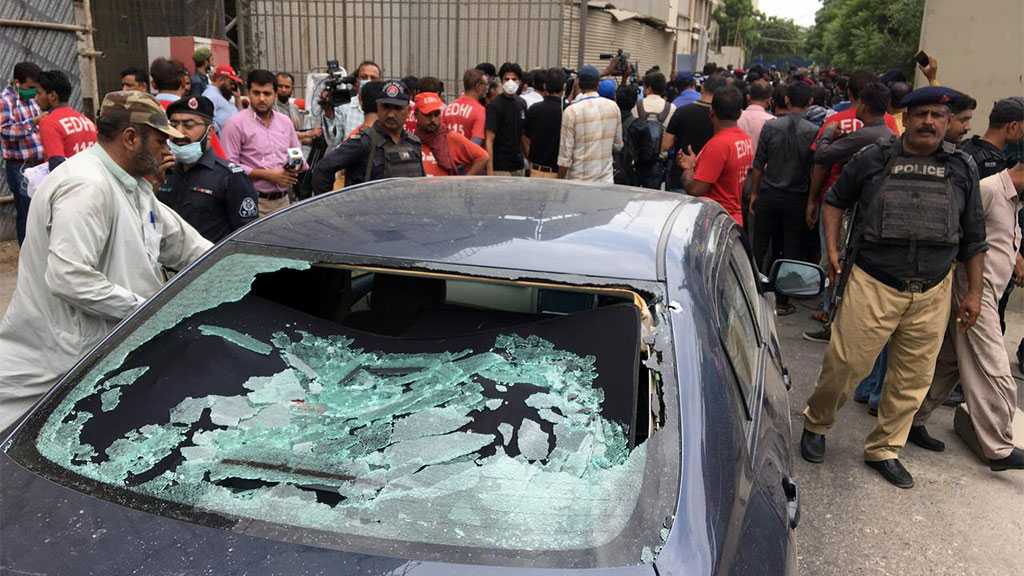