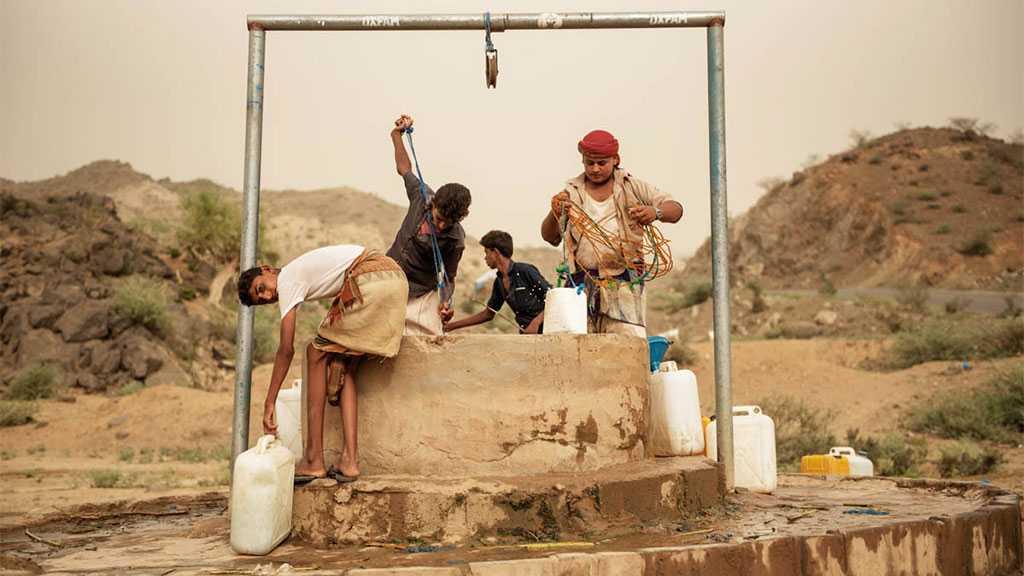 A fuel crisis is brewing in the northern governorates of Yemen. For two weeks now, residents of the main city of Sana’a have witnessed kilometer-long queues for petrol. The price of petrol on the black market has shot up. Some gas stations have already run dry.

Minibus driver Ayman is queueing for the second day. “Yesterday, I queued from early morning until sunset, and then the station ran out of petrol. So I drove to this one. I slept in my bus. This is what many drivers are doing now.”

“We queue for at least two days and then work for two days,” Ayman says. It’s hardly enough to pay for the next tank of petrol, and he is worried about the coming weeks. “I can see the queues are getting longer every day and many gas stations have closed.”

But the problem goes far beyond drivers like Ayman. Five years of war has left Yemen without a functioning electricity grid. This makes fuel such as diesel the main source of power for many vital services, like pumping water through city pipes or running ventilators in hospitals. Fuel is also what makes it possible to transport food and water to communities in acute need.

A shortage is potentially deadly, as we witnessed during the similar crisis last year. Food prices went up, entire water systems were compromised, and support for malnourished children was suspended. And because these new shortages are coming on top of a water funding emergency, with water and sanitation services for over 6 million people facing closure, it will almost certainly lead to a surge in cholera and Covid-19 cases.

Abdu Mohammed is one of those already feeling the effects. His family are among 2,500 displaced people in Al-Khudaish camp who have fled the frontlines of the war and are now living in tents made from wood and tarpaulin. With the funding for fuel gone, every family in the camp must now survive on just 10 liters of water every two days.

“Should we use the 10 liters for drinking,” Abdu asks, “for washing hands to protect ourselves from the coronavirus, for washing our clothes, or for cooking?”

The impossibility of this situation has forced Abdu and other families to beg for water. There is no nearby well, and no other options. “The only source is the tanks [in the camp],” Abdu says. “I haven’t witnessed a shortage like this since I arrived here a year and half ago.”

It is not just Abdu’s camp which is affected, but his entire district of Abs. The water network there is down to just half its usual capacity – which is all the solar-powered part of the system can provide, and even that requires some fuel to run.

And more displaced families are still arriving daily, fleeing the ongoing war. The fuel crisis may be the final nail in the coffin for hundreds of thousands of people suffering in the intense summer heat.

“On behalf of Abdu and millions of others, we are sounding the alarm,” says NRC’s advocacy manager in Yemen, Sultana Begum. “Warring parties must resolve the stalemate preventing 22 ships from offloading fuel in Yemen, before this escalates and has dire humanitarian consequences.”

“We can stay hungry for one day,” Abdu points out, “but we can’t survive without water.” 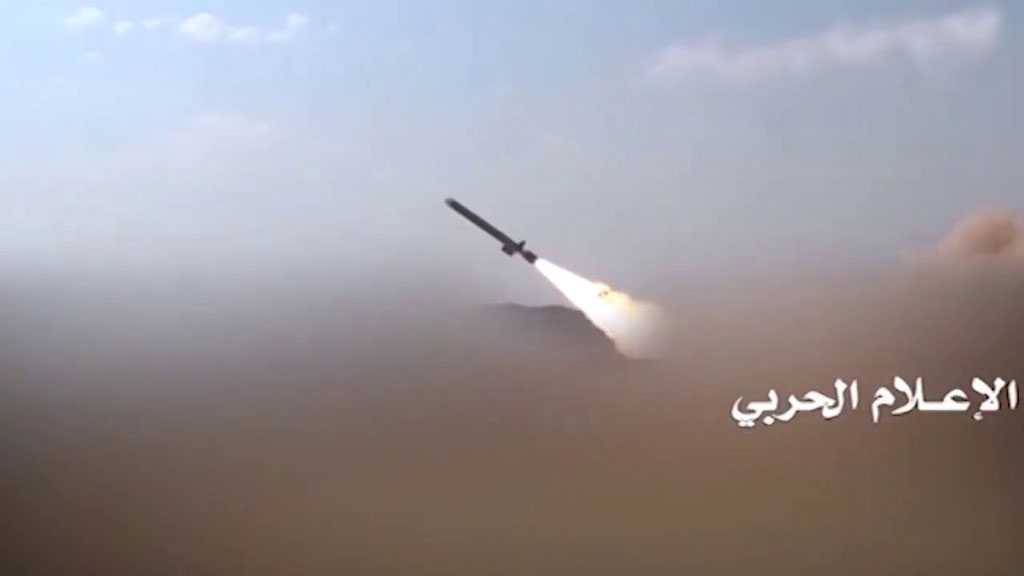 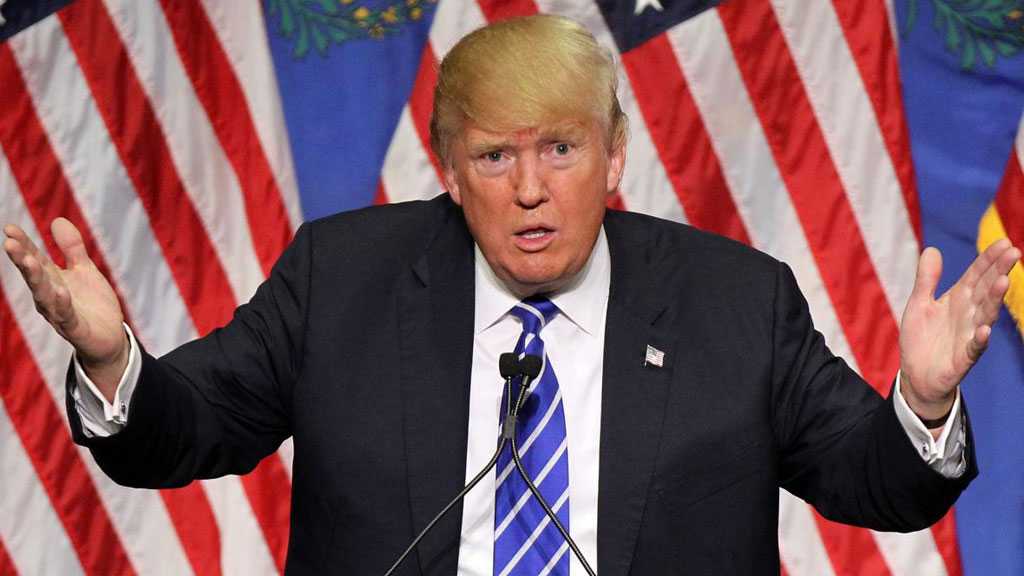 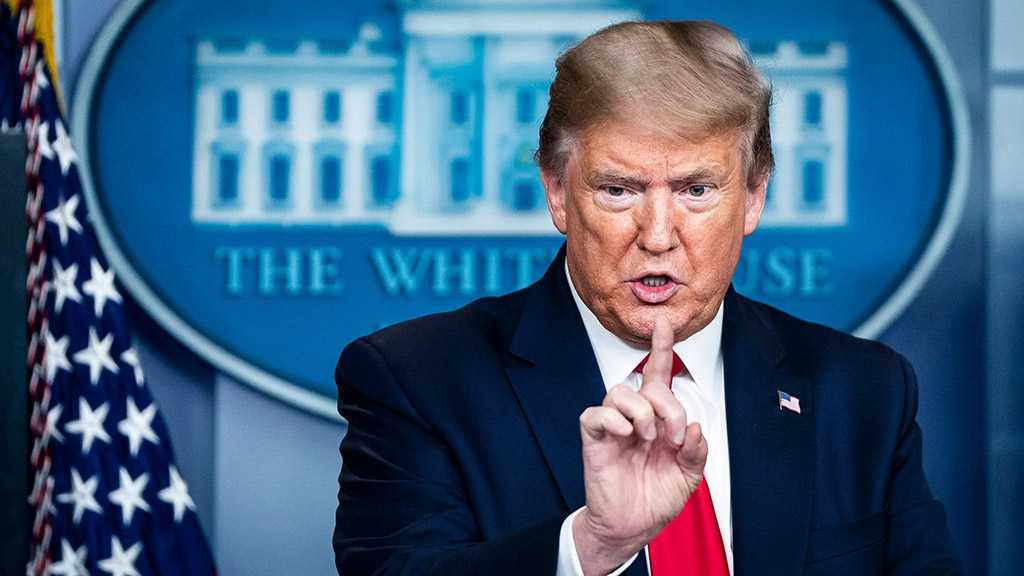